The Corvette C8 offers world-beating, mid-engine performance, but not everyone has access to all that eighth-gen goodness. Now, we’re getting an exclusive look at the upcoming right-hand-drive Corvette C8, which promises to expand the latest Vette’s availability to certain export markets. 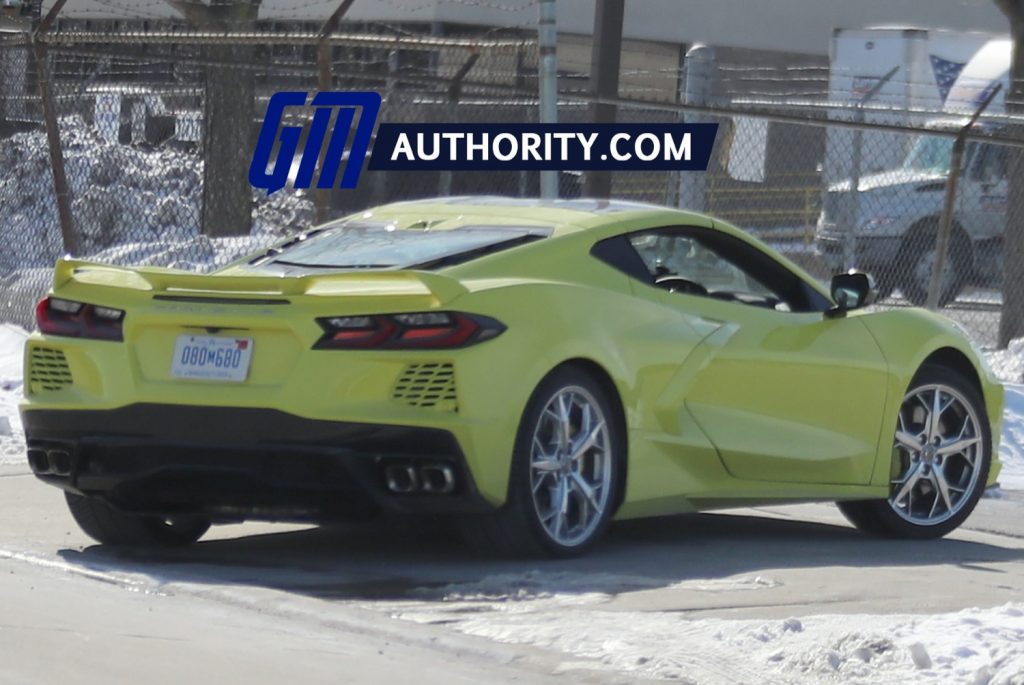 The photos, which were provided by a GM Authority reader, depict a yellow Corvette C8 Coupe without any camouflage. Looking inside, we find the steering wheel placed on the right side of the cabin, indicating that this particular model is a fully integrated, right-hand-drive Corvette C8 prototype. 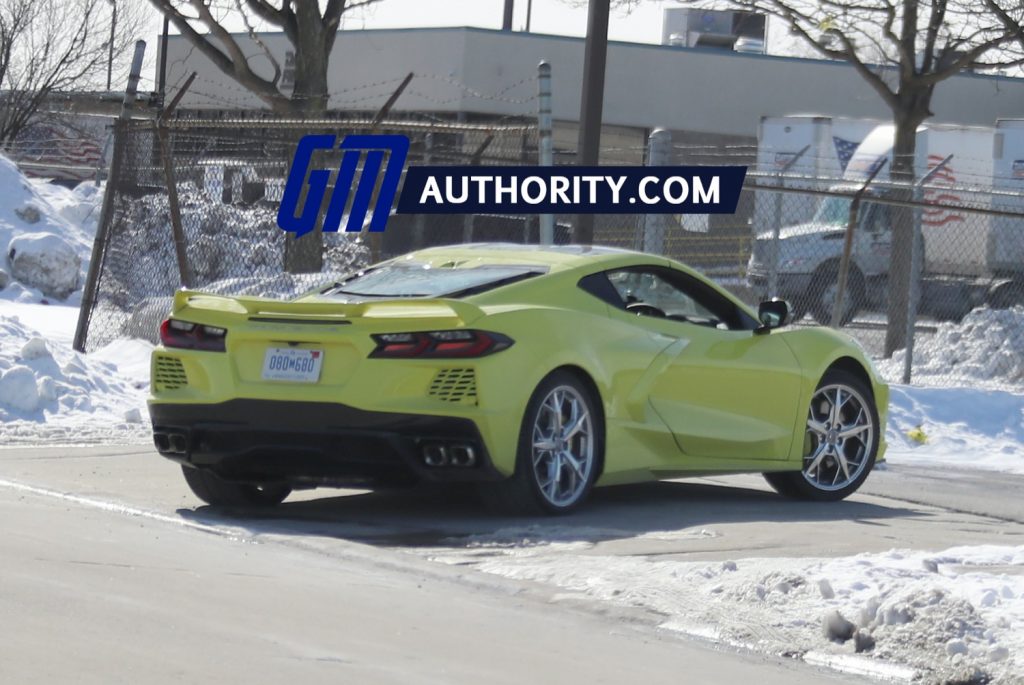 The right-hand-drive Corvette C8 will also be sold in Australia, with GMSV (the new GM brand in the market following the departure of Holden) importing 200 units annually. Pricing in Australia is set at $149,990 AUD ($116,362 at current exchange rates). 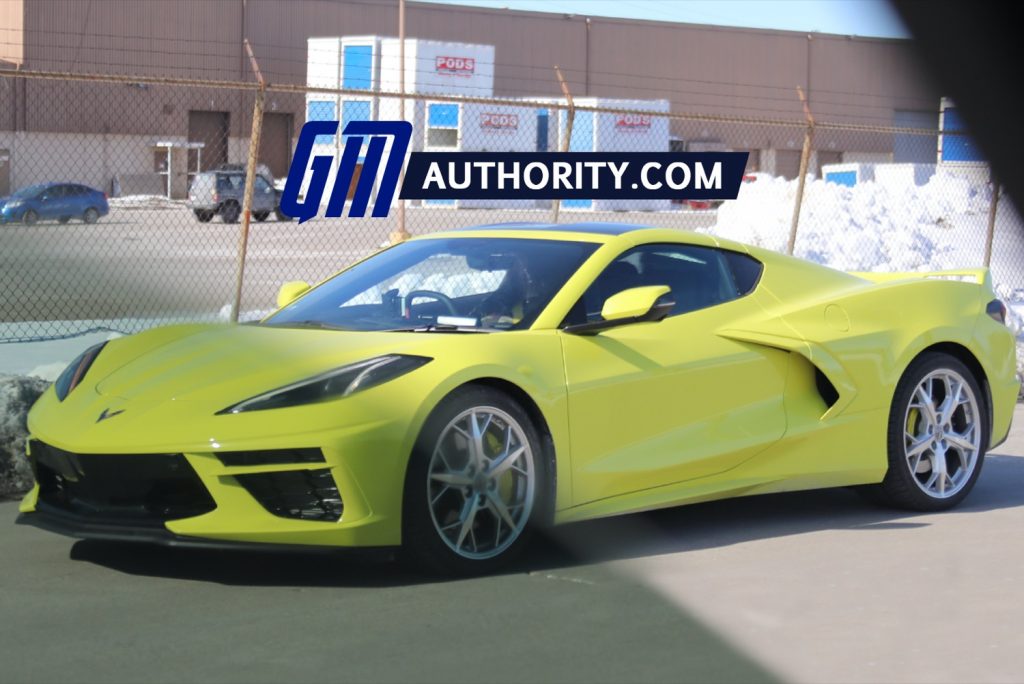 Finally, the U.K. is also expected to receive limited units of the right-hand-drive Corvette C8.

Production will take place alongside left-hand-drive units at the GM Bowling Green facility in Kentucky. Just behind the cabin is the naturally aspirated 6.2L V8 LT2 gasoline engine, producing 495 horsepower and 470 pound-feet of torque when paired with the factory performance exhaust system.