The 2014 Corvette C7.R that was recently listed for sale at a dealership for nearly $1 million USD is now being sold via an online auction hosted by Bring-A-Trailer. 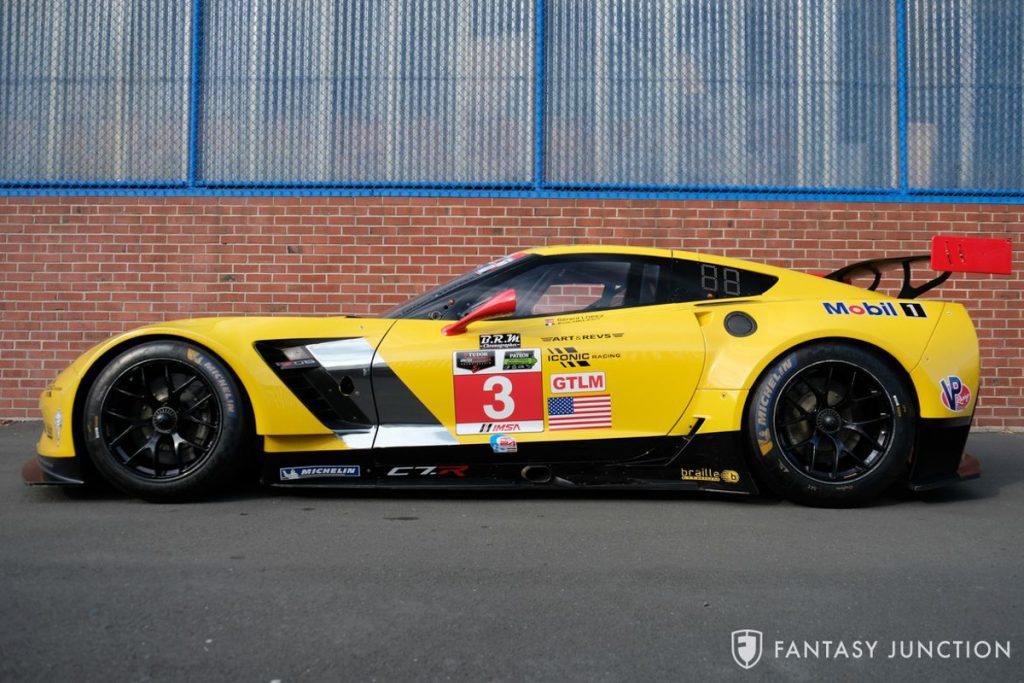 This Corvette C7.R chassis was the third manufactured by Pratt & Miller after the race car’s debut at the 2014 North American International Auto Show in Detroit. The team raced the car for two full seasons in the IMSA GTLM class and is the same chassis that Antonio Garcia, Jan Magnussen and Ryan Briscoe took victory in at the 24 Hours of Daytona and 12 Hours of Sebring in 2015. This is also the car that won its class at Long Beach, Laguna Seca, Watkins Glen and Canadian Tire Motorsport Park in 2014 and was brought over to France for the 24 Hours of Le Mans in both 2014 and 2015. 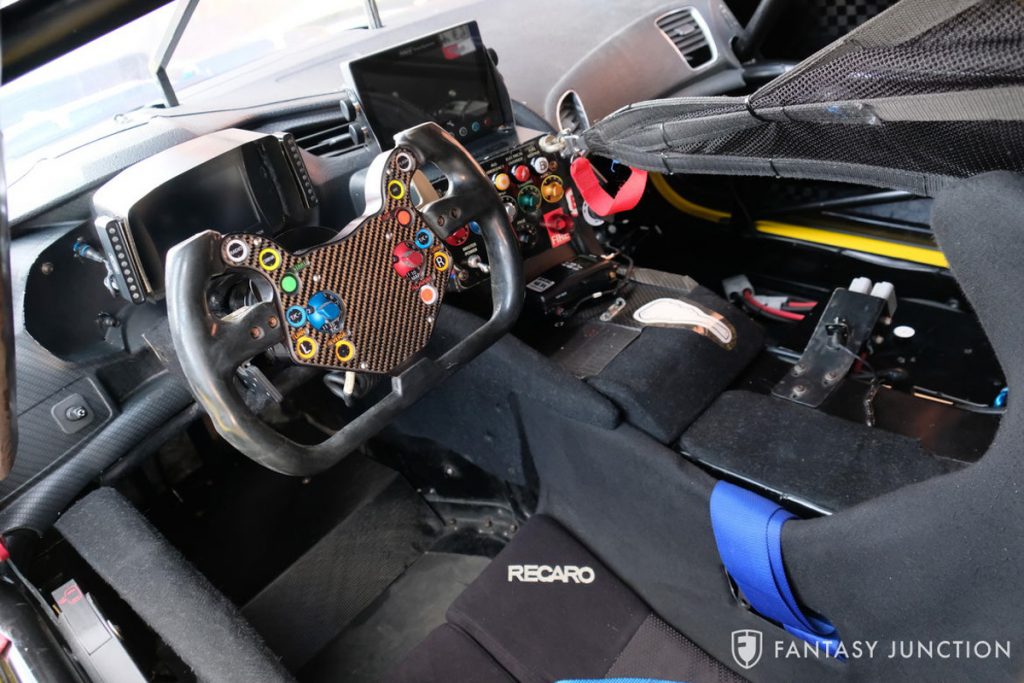 Pratt & Miller originally consigned this car for sale from its collection through Fantasy Junction, which had it listed for a sticker price of $950,000. Fantasy Junction has now decided to auction the car off via Bring-A-Trailer, though, where it has already attracted $410,000 worth of bids as of this writing. In addition to the car itself, the winning bidder will also receive a comprehensive spares package with spare body panels, suspension components, three extra rims, side mirrors, brake pads and more. 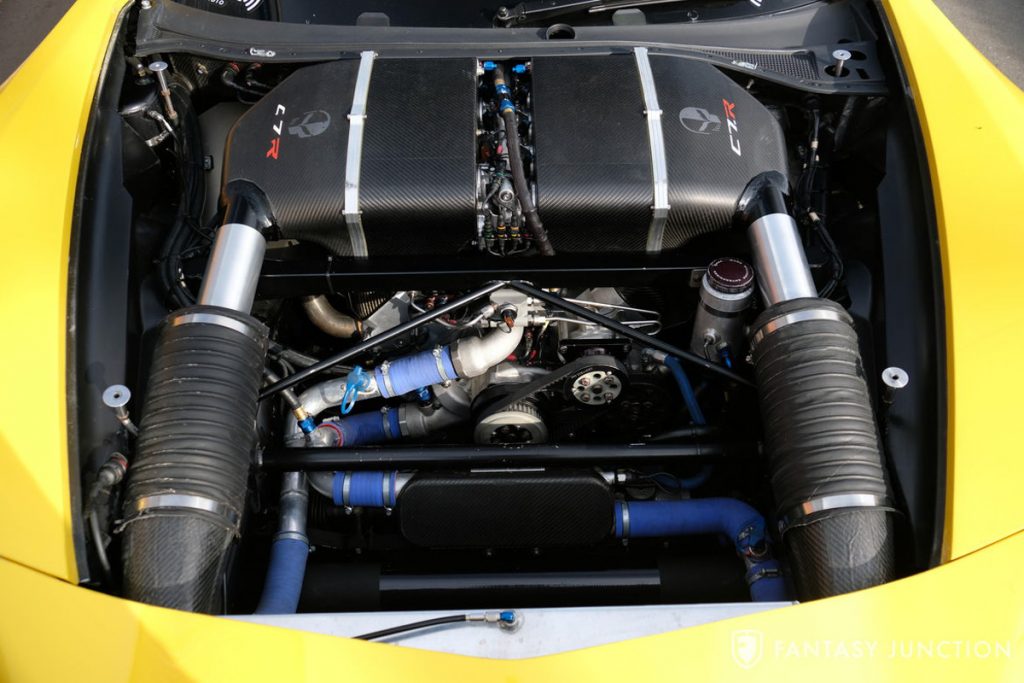 While this Corvette C7.R is no longer eligible for IMSA competition, the winning bidder could still enter it in historic sports car racing events like the HSR Classic 24 Hour at Daytona. It comes ready-to-race in such an event, as well, boasting a freshly rebuilt 5.5L Small Block V8 that was recently dyno tested at a healthy 575 horsepower and 509 pound-feet of torque. A six-speed sequential transmission supplied X-Trac sends power to the rear wheels. 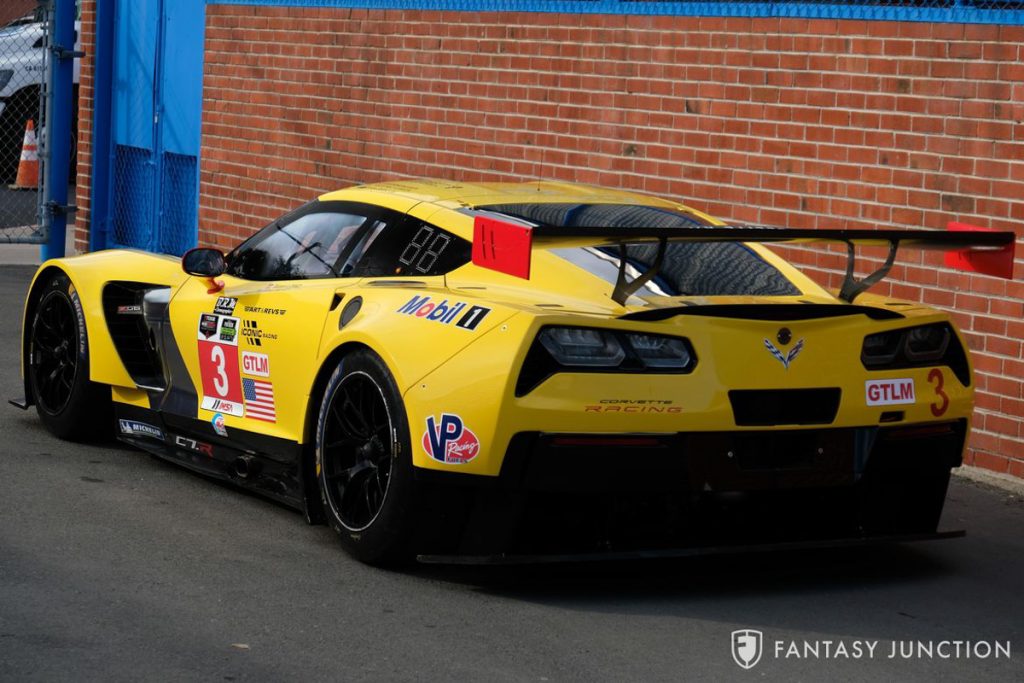 There are only six days left in this auction at the time of publication, so we’d suggest that any diehard Corvette Racing fans with the means to put this incredible piece of American motorsports history in their garage get moving.