Anyone with even a smidgen of gasoline in their veins knows how iconic the 1977 Pontiac Trans Am is, courtesy of the movie Smokey and the Bandit. That is part of what drew the owner to today’s feature car.

Yes, it is a 1977 Pontiac Trans Am, but one look will tell you there’s much more to this story. The skinny front wheels and tires, the fat steamroller meats tucked under the back end, and the locks at the hood’s leading edge all nod toward a car built for straight-line speed. 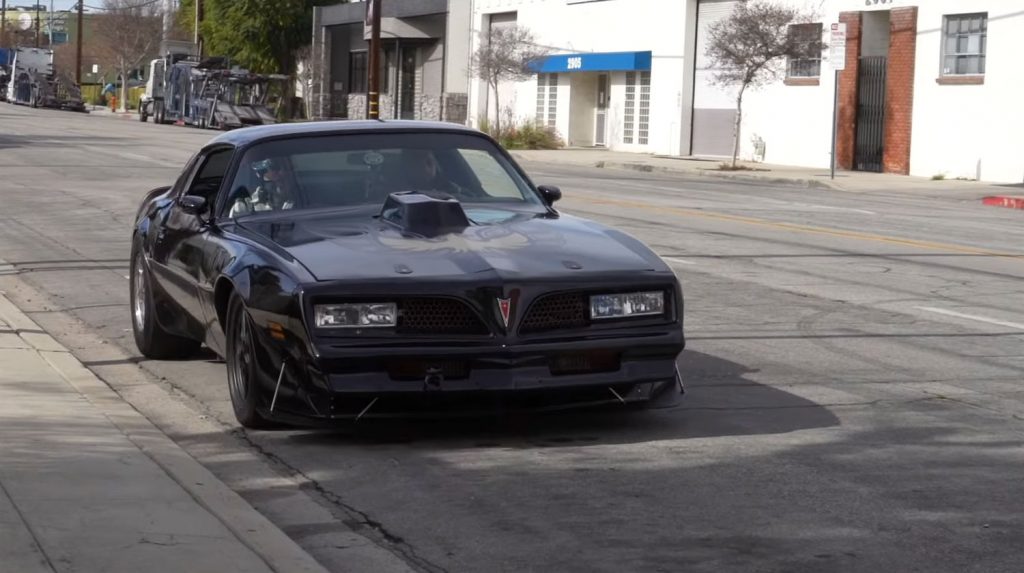 This Pontiac Trans Am is owned by a gentleman named George. George has a serious hankering for drag strip velocity, and his car is a testament to it. Raising the hood, we see the traditional 6.6-liter T/A powerplant has been replaced by a built 383 stroker Small Block. A closer look reveals nitrous oxide fogger plumbing from the trunk-mounted bottle. Though the engine has not been tested on a dyno, George guesses it makes around 450 horsepower without the nitrous shot.  “It’s better than an LS1,” says George. Spent gasses flow through 1 3/4-inch Hedman Headers into a full 3″ exhaust and Dynamax Ultra Flow mufflers. This savage mill is backed by a Turbo Hydramatic 350 automatic transmission, and a beefed up 8.5-inch GM rear differential with 3.73 gears. 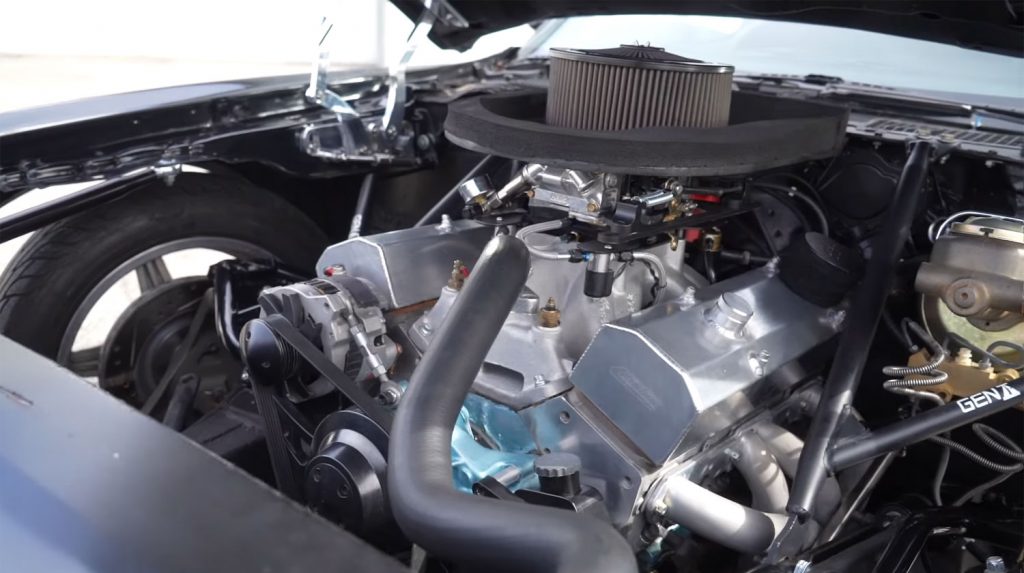 The purpose of this Pontiac Trans Am is obvious with a single glance, but there is much more detail than is seen in a quick look. The front splitter is not from some specialist parts house; George hand crafted that from heavy-duty ABS plastic. George also fabricated the plexiglass rear spoiler. He cut holes in the lower rear fender and routed the exhaust through them. The front wheels are black Race Star Bracket Racers, with Race Star Drag Star polished wheels in back, wrapped in massive Mickey Thompson ET Street Radial Pro tires. If you are going to go fast, you need a way to keep all that under control. This Pontiac Trans Am is equipped with CPP upper and lower control arms, Hotchkiss sway bars, springs, and leaf springs. There are CPP disc brakes on the front, but only stockers on the rear due to clearance of the 15-inch rear wheels. 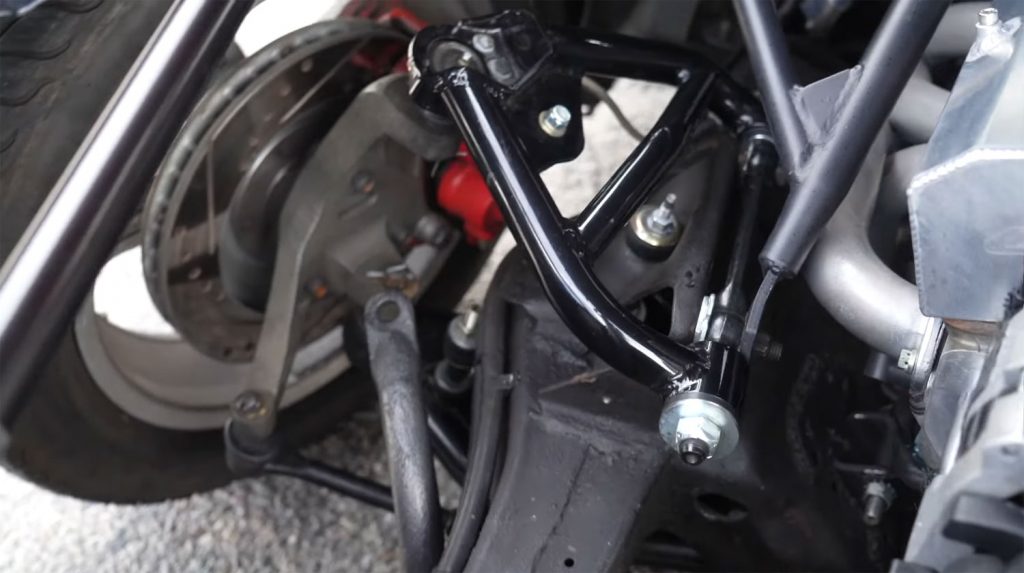 The Pontiac Trans Am interior has a more purposeful appearance than it did when new. Gone is the machine-turned aluminum dash face, replaced with a more purposeful black crinkle finish. All the original gauges have been replaced by units from AutoMeter. Cloth-covered racing buckets have replaced the originals, and multi-point harnesses keep passengers firmly put. But not all signs of the Bandit have been erased. There is a gold profile Bandit sticker affixed to the passenger side of the dash. 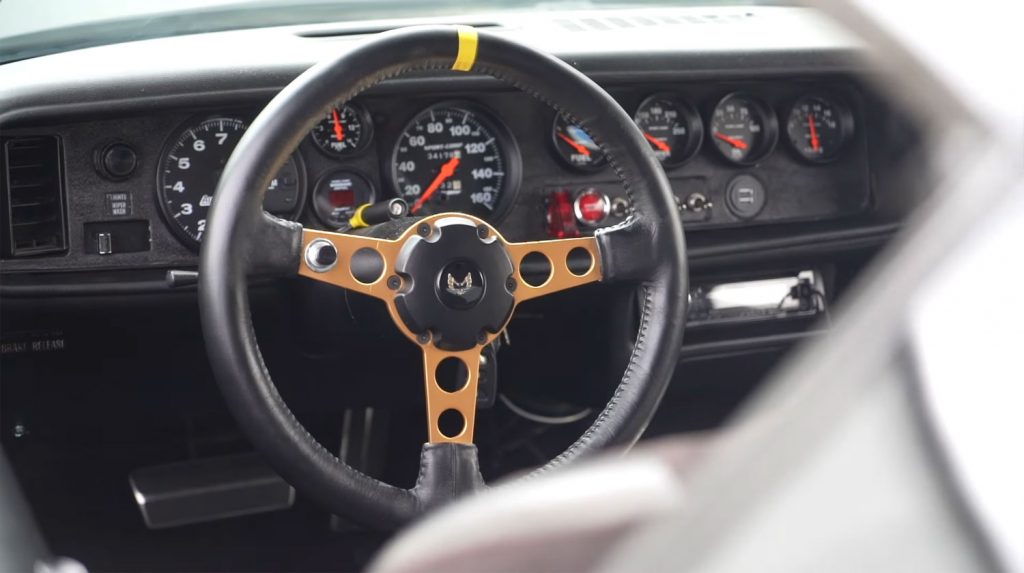 Says George, “I didn’t want a crazy build that I wasn’t going to enjoy driving, or something that if scratched, I’d hate myself for it. I wanted something I could take to cruises, or I could bash it at the race track, then drive home.” 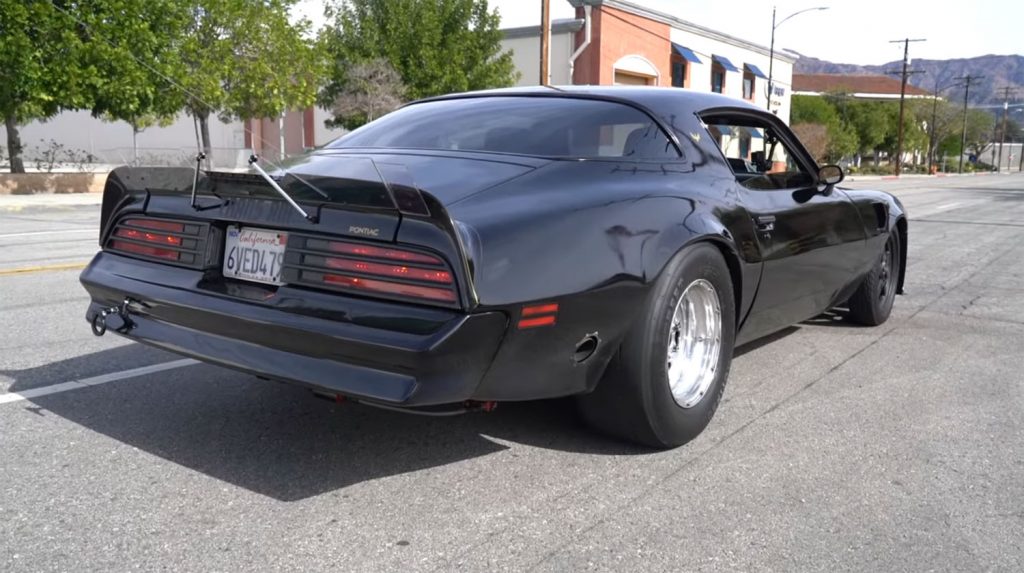 You can see this potent Pontiac Trans Am in all of its accelerative glory here on AutotopiaLA. 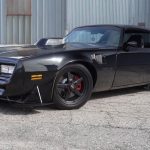 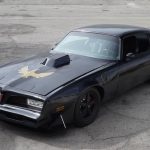 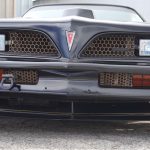 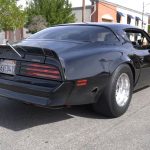 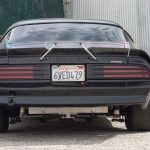 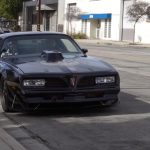 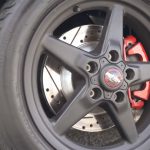 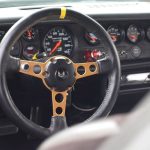 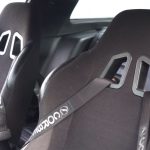 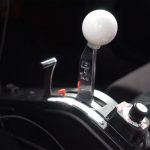 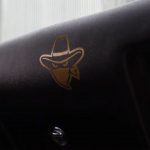 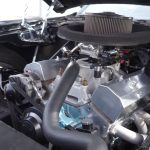 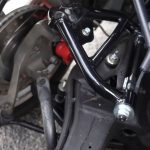