Corvette Racing fans watched on happily last year as the new Corvette C8.R spanked its IMSA rivals from Porsche and BMW, taking six wins in 11 races and helping to secure yet another GTLM championship for Chevrolet.

Now, Corvette Racing is offering the chance to celebrate its successful first season for the Corvette C8.R with a new line of wristwatches designed in collaboration with French watch manufacturer Bernard Richards Manufacture (BRM). 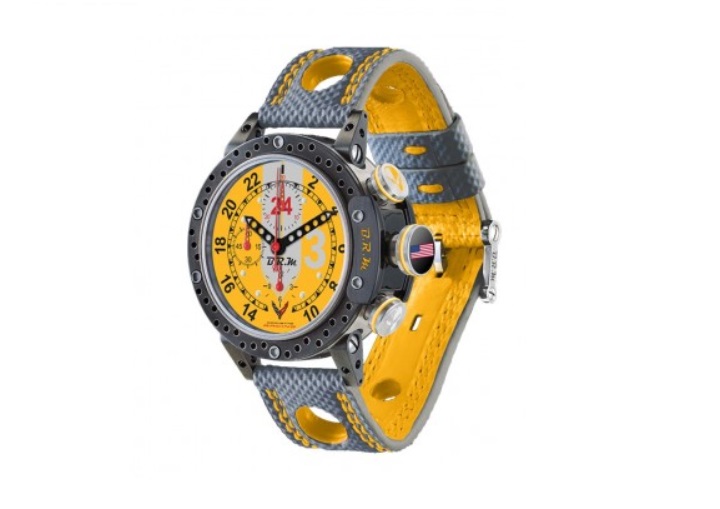 A total of four different Corvette C8.R BRM watches are currently available to order via the Corvette Racing shop. The first of these timepieces is called the “#3” and features the C8.R racing stripe on the face, yellow engraved Jake logos on the metal adjustment buttons and an American flag motif on the crown. There’s also another called the “#4” which is of the same design, but with a grey face. Keen Corvette Racing fans will know the #3 Corvette C8.R features a yellow livery, while the #4 Corvette C8.R wears a dark grey paint scheme. 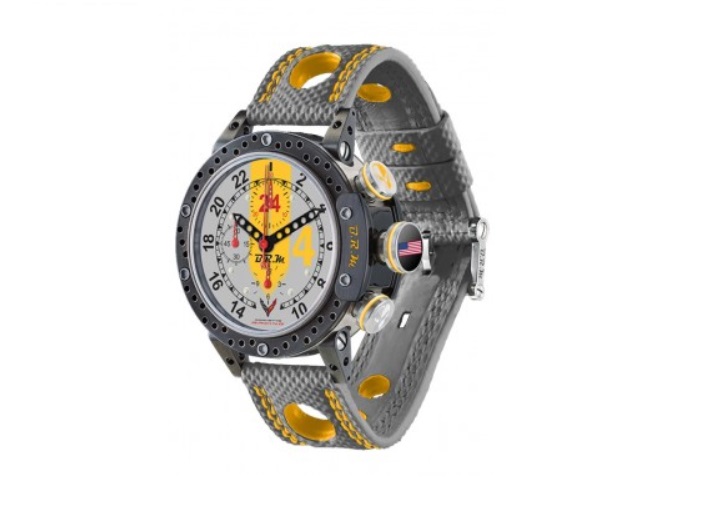 Completing the lineup are the “V6” and the “V12” watches. The V6 has a carbon fiber face with integrated shock absorbers, a C8.R logo and yellow arms. Meanwhile, the V12 is essentially a chronograph version of the V6, carrying a similar design with a carbon face and yellow arms. These watches also have a Jake skull motif on the crown. 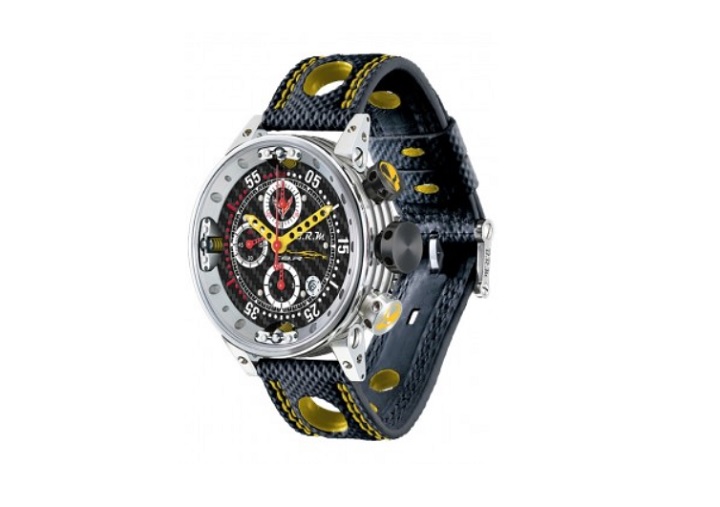 Those who want to get their hands on these new Corvette C8.R watches should act fast. Just 24 examples each of the #3 and #4 will be crafted, while a total of 80 examples of the V6 will be made. The V12 will also have a limited production run of just 80 units. 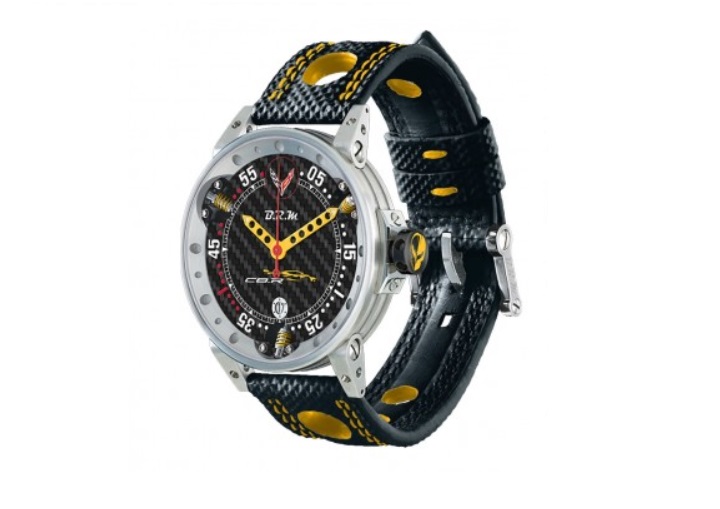