Despite its relatively short-lived lifespan, with production lasting just four model years (2014 through 2017), the Chevy SS still managed to carve out a nice little niche for itself among enthusiasts. No surprise there, given the sedan’s distinct combination of performance, excitement, and four-door practicality. Now, Lingenfelter has taken that combo to new heights with its 650-horsepower supercharger package, as featured in the following brief dyno video. 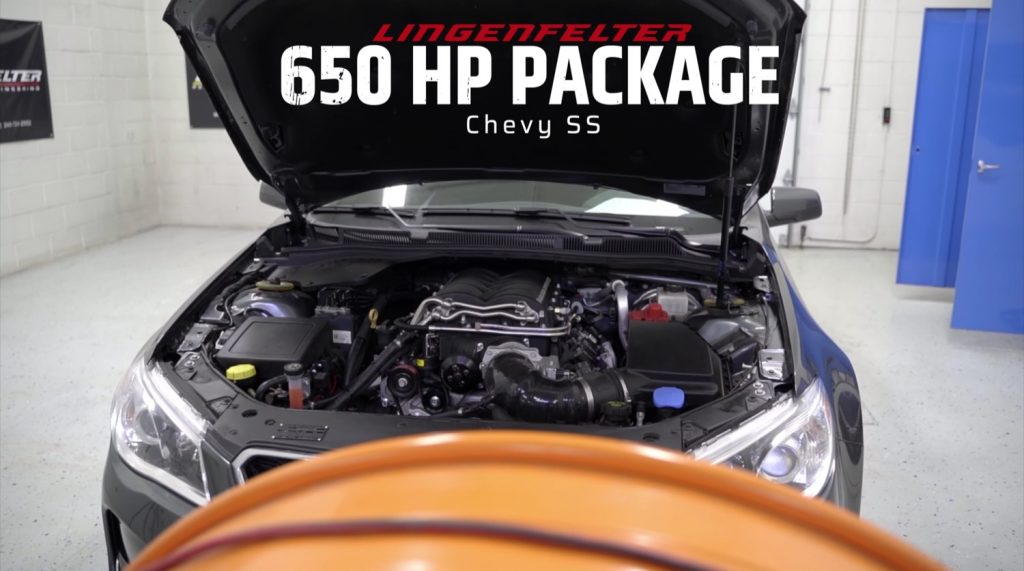 Clocking in at under a minute in length, the video is simple, showing off the Lingenfelter supercharger package installed under the hood of the Chevy SS, as well as what happens when the blower goes to work on the dyno. 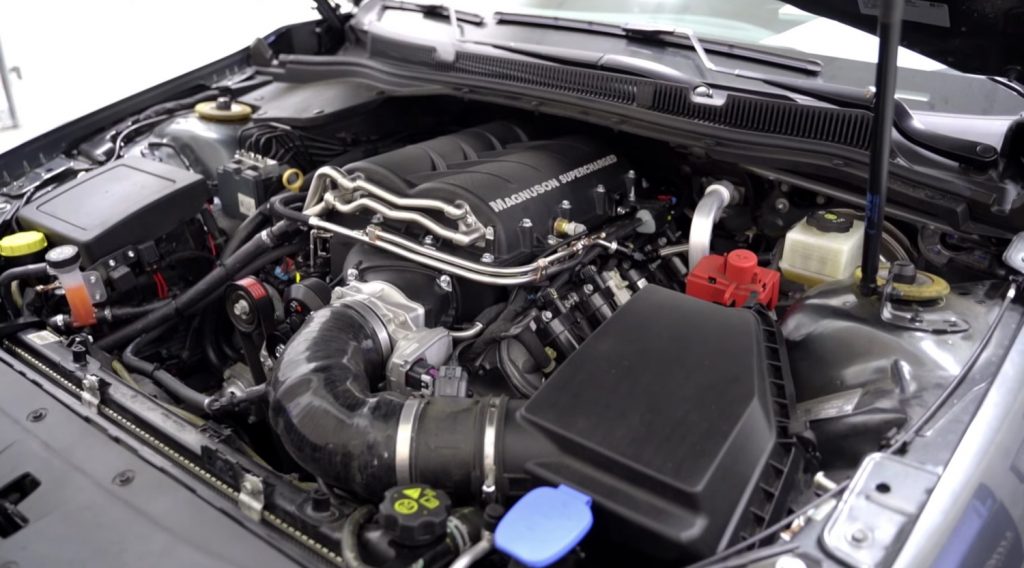 The package also includes fender badges, interior badges, engine bay badges, and a certificate of authenticity, not to mention chassis dyno tuning and a three-year / 36,000-mile warranty. Pricing for the upgrade is set at $13,845, per the Lingenfelter website. 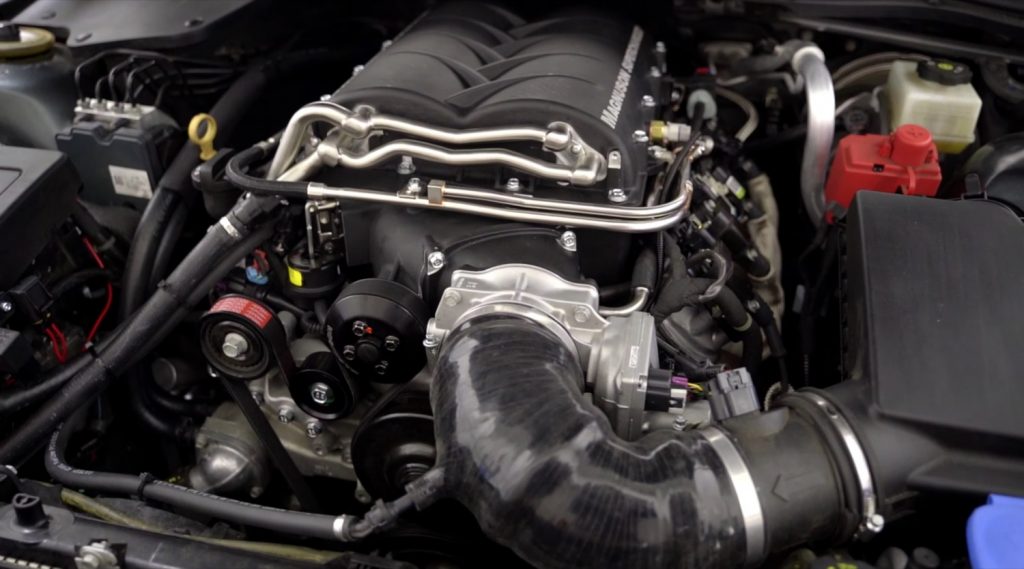 Watching the Lingenfelter-tuned Chevy SS get down on the dyno makes for a nice, quick watch, with the supercharger quickly spinning the mill to redline, making 584 horsepower and 501 pound-feet of torque at the wheels along the way. Check it out for yourself in the video below: