For performance enthusiasts looking to squeeze a little more giddy-up from their GM vehicle, the name Lingenfelter should be quite familiar. Now, Lingenfelter is showing off some of the potential of the C7 Corvette in this dyno video. 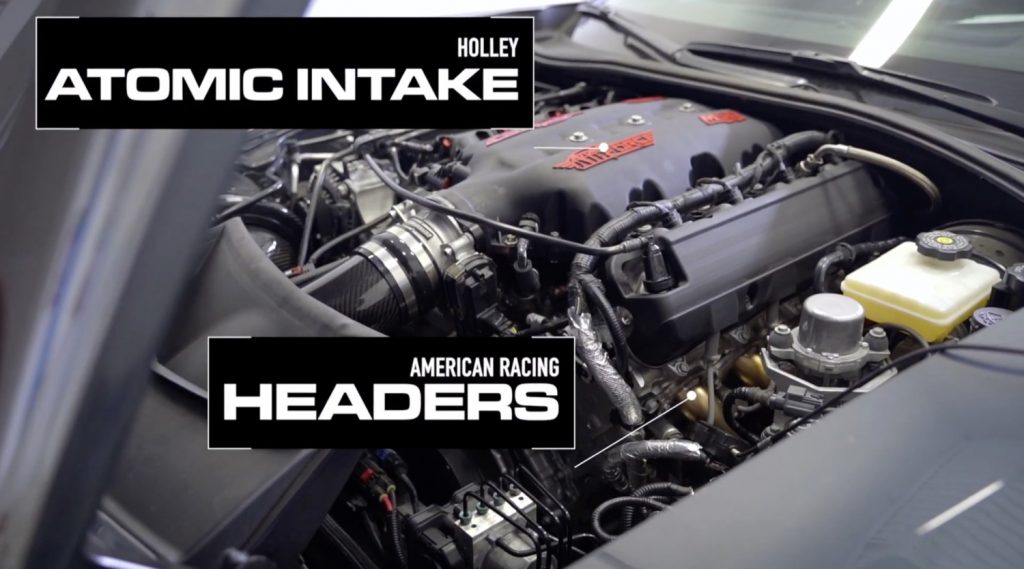 Clocking in at just over a minute in length, the video features a C7 Corvette Grand Sport equipped with Lingenfelter’s 600 HP package. The package includes removal, inspection, and cleaning of the Vette’s naturally aspirated 6.2L V8 LT1 engine, which is then upgraded with a host of new performance parts, such as Lingenfelter’s CNC ported and polished cylinder heads, hollow stem 2.13-inch intake valves, 1.59-inch exhaust valves, a three angle valve job, hand-blending of the valve seats, new dual valve springs and titanium retainers, and a hydraulic roller cam from Competition cams. 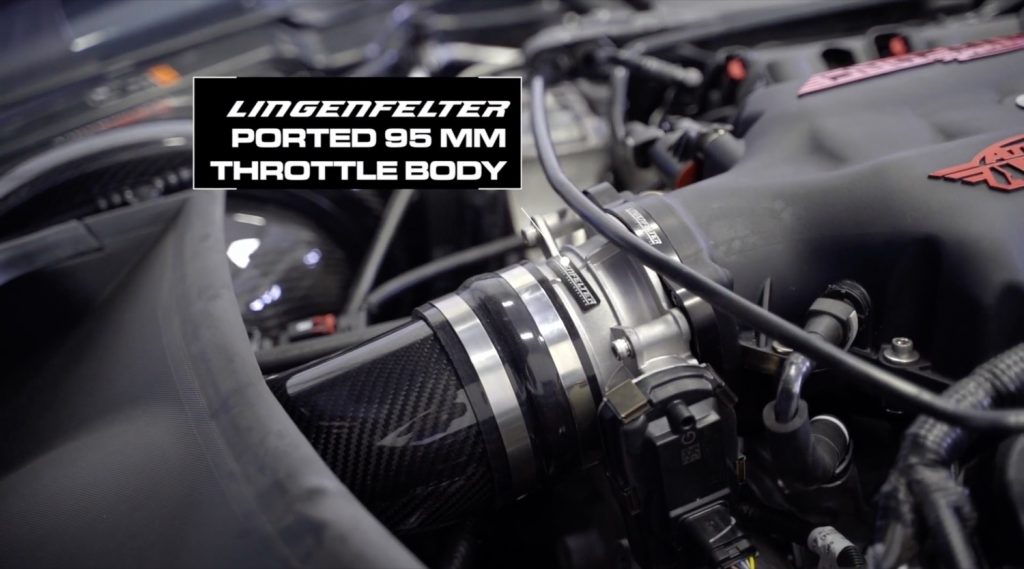 The package also includes a ported and polished throttle body, high-flow air filter, and all the gaskets, fluids and bolts needed for installation, as well as custom tuning.

Pricing for the entire package, including installation, is priced at $9,995, per the Lingenfelter website. As the tuner points out, the max horsepower rating requires long tube headers, which aren’t included in the package price. Normal installation time requires four to five weeks of lead time on the scheduled appointment. 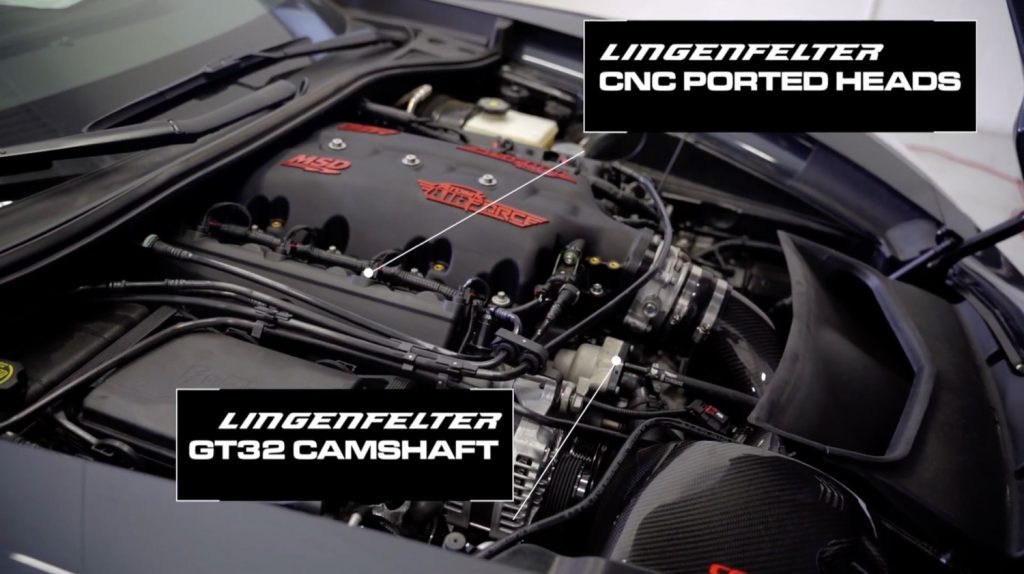 Hit play on the video, and you’ll be treated to a close-up inspection of the upgraded LT1 in this C7 Corvette, as well as plenty of idle chop as it gets ready to unleash the new performance mods. By the end of the video, we get a full pull on the dyno, where it registers 560 horsepower and 460 torque at the rear wheels.

As a reminder, the LT1 in the C7 Corvette Grand Sport was rated at 460 horsepower at 6,000 rpm and 465 pound-feet of torque in factory stock spec.

Hit play on the video below to hear this thing rip: