General Motors has suspended production at the GM Silao Assembly plant in Mexico due to a natural gas shortage in the region. 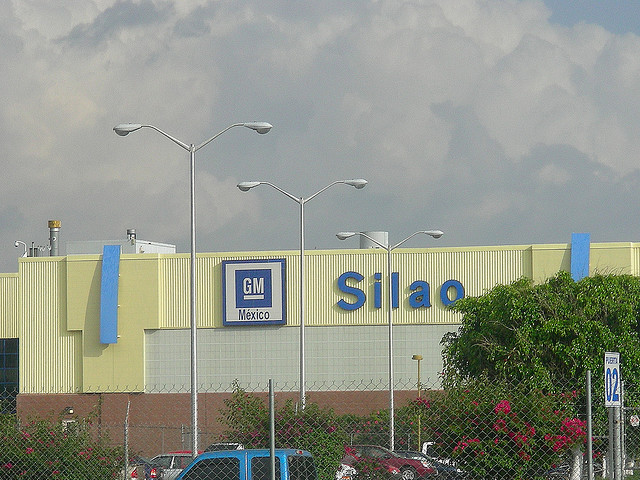 According to Reuters, GM was forced to halt production at the Silao plant on Tuesday night and all of Wednesday due to the ongoing natural gas supply shortage in certain parts of the country. The automaker said it planned to resume production once the natural gas reserves returned to an adequate level, though it did not provide an estimated timeline.

The GM Silao plant builds certain versions of the Chevy Silverado 1500 and GMC Sierra 1500. In addition to the Silao facility, the automaker’s light-duty full-size truck models are also built at the GM Fort Wayne Assembly plant in Indiana. 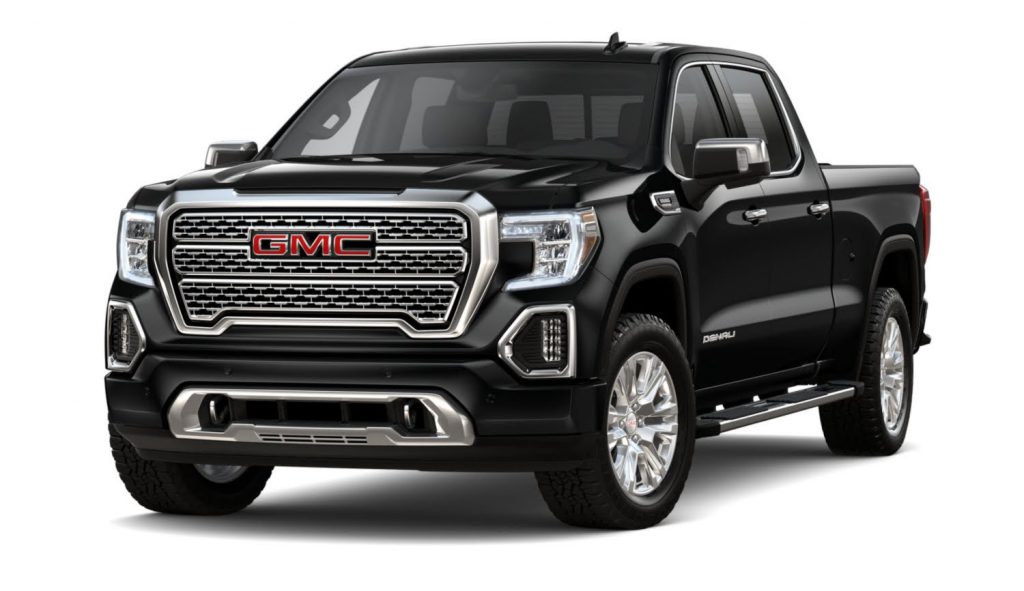 Any production setbacks on GM’s pickup truck assembly lines are bad news for the automaker, which has been desperately trying to maintain a strong supply of the popular Silverado and Sierra in recent months. High demand for the vehicles, coupled with production setbacks brought on by the COVID-19 pandemic, have taken a bite out of its pickup truck inventories in the U.S.

GM isn’t the only automaker that was forced to suspend or adjust production operations due to the natural gas shortage. VW suspended production of two of its compact models this week as well, while Audi reduced production output levels for one of its crossover nameplates.

Various setbacks have been hampering GM’s North American production output in recent weeks. The global semiconductor chip shortage has affected production at a handful of the automaker’s plants, including the CAMI plant in Ingersoll, Ontario, while this week’s widespread snowstorms brought some of the automaker’s assembly lines in the south and central U.S. to a halt. This included the GM Arlington Assembly plant in Texas, which produces the automaker’s hot-selling and profit-heavy line of full-size SUVs.