General Motors has announced a new nationwide ad campaign for the 2022 Chevy Bolt EUV that has been developed in partnership with Volta Charging, a self-described ” industry leader in commerce-centric electric vehicle charging networks.” 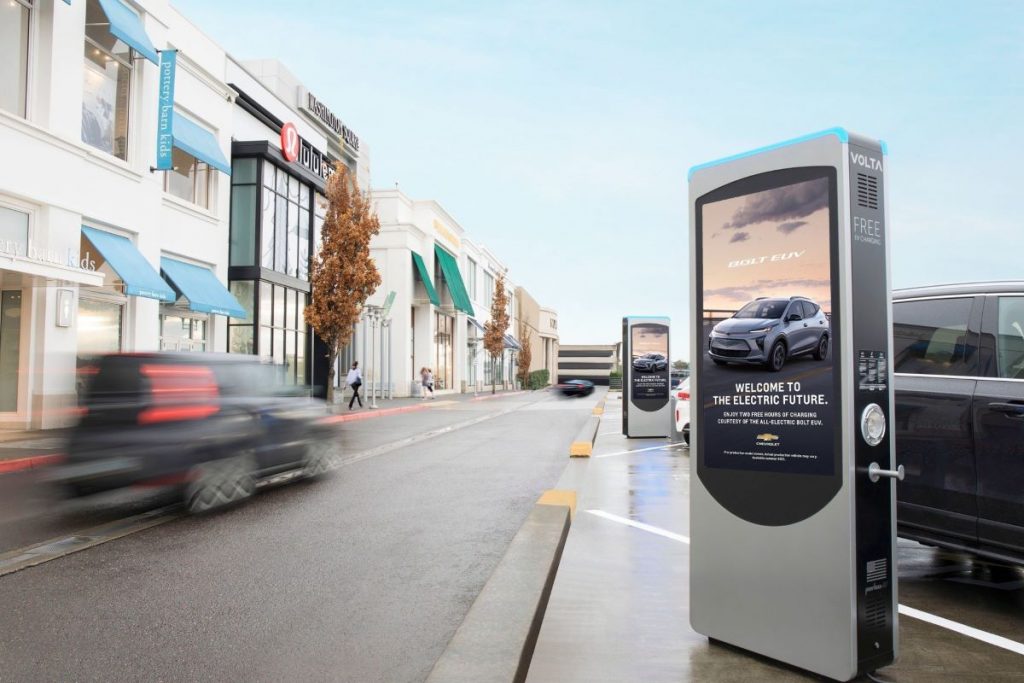 Volta Charging stalls feature large, eye-catching digital displays that function as a media player. Chevy says it has sponsored all ad inventory nationwide on Volta’s charging stations for the days of February 15th and 16th, potentially reaching up to 70 million consumers located in 23 states and more than 200 municipalities. This sponsorship will place photos of the Chevy Bolt EUV on the Volta charge stalls, along with some general background info on the vehicle. 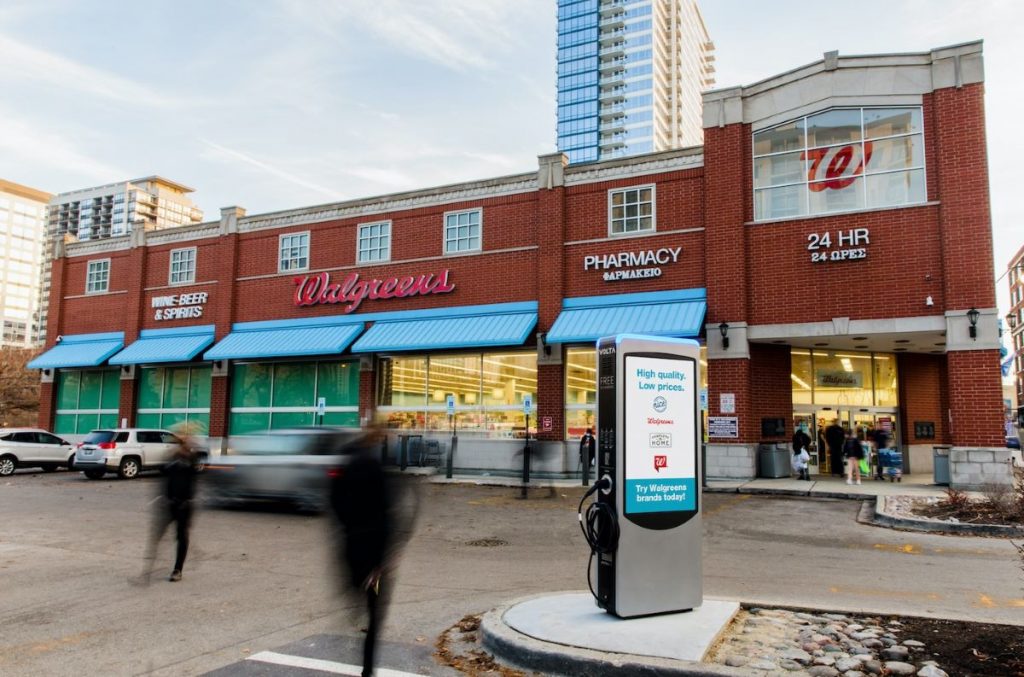 According to Volta Charging, brands that run ad campaigns on its charging stations “report experiencing positive results in brand awareness and increased purchase intent,” and report “an increase in spend, dwell time and engagement,” on their websites.

“Volta and Chevrolet agree that drivers nationwide are ready to make the leap from gas to electric powered vehicles; partnering to help unveil the new Chevy Bolt EUV is a remarkably natural fit,” said Volta founder and CEO Scott Mercer. “To truly transform our country’s perception of EV ownership, we need to expand charging infrastructure while simultaneously targeting consumer behavior. Introducing the newest Bolt EUV through a charging network and media platform already situated at all the places consumers like to go will powerfully drive home the accessibility of EV adoption.” 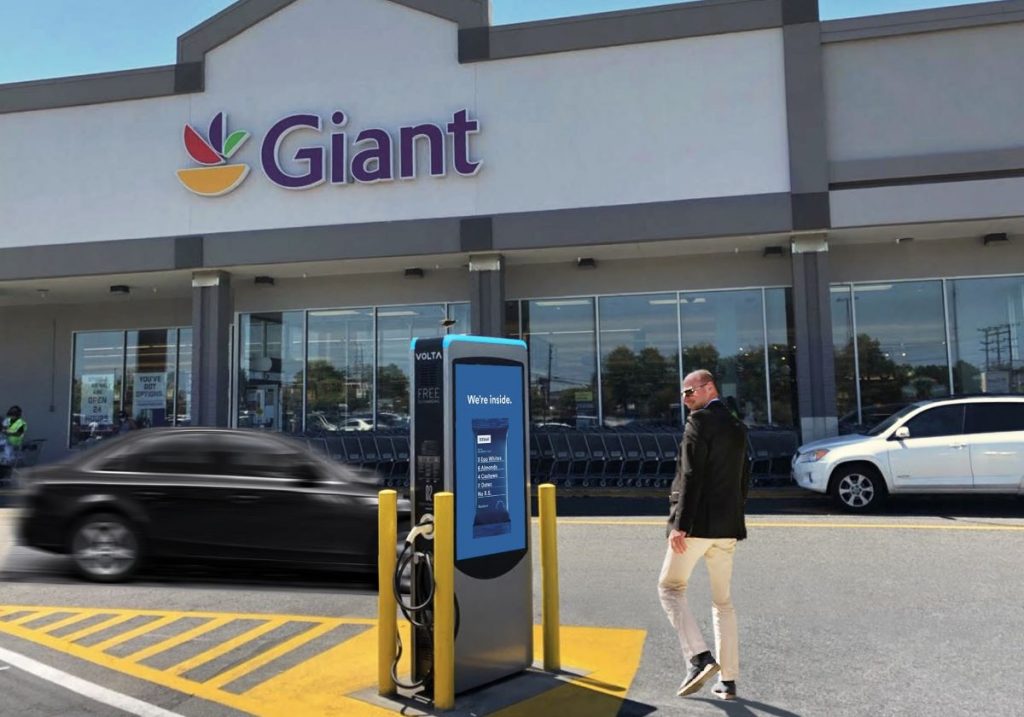 The 2022 Chevy Bolt EUV made its official debut earlier this week. The battery-electric crossover features a 65-kWh lithium-ion battery, which provides enough juice for an estimated 250 miles of range. Owners will be able to add 95 miles of range to the battery in just 30 minutes thanks to standard DC fast charging capabilities. Power comes from a single permanent magnet electric motor mounted on the front axle, which produces 200 horsepower and 266 pound-feet of torque.

Pricing for the 2022 Chevy Bolt EUV starts at $33,995, including destination. Availability will open up in the summer.