GM Canada has announced the completion of the Canadian Technical Centre McLaughlin Advanced Technology Track, or CTC MATT. The track will be used for the development integration of software and hardware for a variety of new technologies and advanced vehicle systems, including vehicle motion embedded controls, advanced driver assist features, autonomous features, all-electric propulsion, and infotainment. 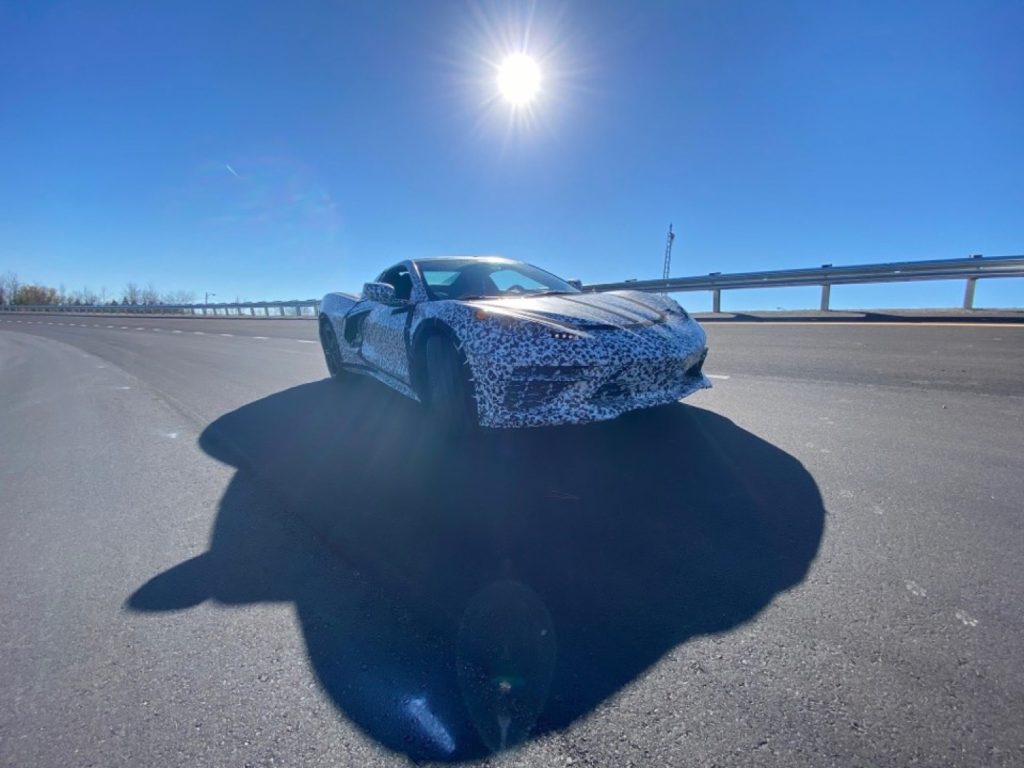 The newly completed CTC MATT facility spans some 55 acres and features an oval-shaped driving track four lanes wide. The facility is situated in Oshawa, Ontario, and joins GM Canada’s technology operations to bring the total to four sites, which includes campuses in Markham, Oshawa, and the Kapuskasing Proving Grounds in northern Ontario. The CTC is now GM’s largest software engineering and development center outside the United States.

“Canada has become the ideal place for GM to expand its engineering work for the future – and the opening of the CTC McLaughlin Advanced Technology Track will take that work even further,” said GM Canada president and managing director, Scott Bell. “We’re excited for the next big step forward in advanced technology development and testing – right here in Oshawa.” 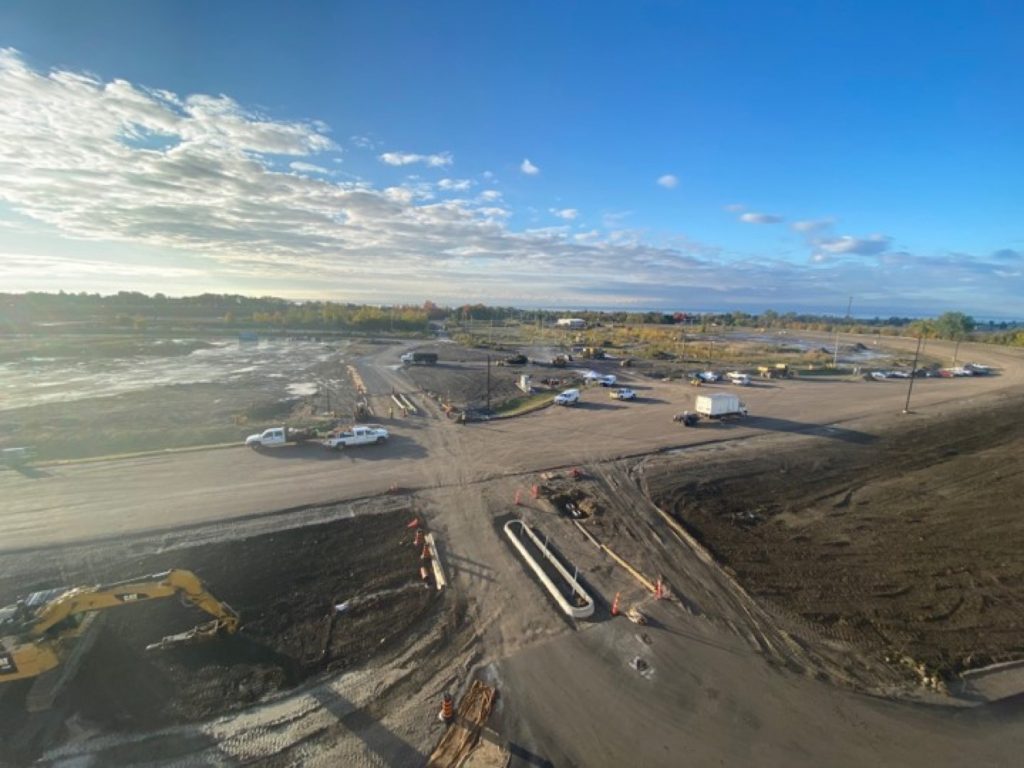 The CTC MATT was created via a multi-million investment announced in May of 2019, and was part of a CA$170 million ($134 million at current exchange rates, 02/17/2021) investment into GM Canada operations.

The CTC MATT expands on GM’s existing vehicle testing presence in Canada, which includes the Kapuskasing Proving Grounds, which features a 3.6 km (2.24 mile) test track, as well as 30 cold cells capable of simulating extreme weather conditions down to -45 degrees C.

Last year, General Motors announced that it would invest $27 billion into developing all-electric vehicles and autonomous vehicle technologies, up from a previous commitment of $20 billion for EVs and AVs. The increase is related expanding production capacity for GM’s Ultium battery packs. Part of The General’s EV and AV efforts also includes partnering with industry giants like LG Chem and Honda, as well as smaller startup companies.