Customer satisfaction is critical to brand loyalty, but unfortunately, it looks as though the four GM brands sold in the U.S. are behind the competition in that respect, per a recent study.

According to Consumer Reports, the four U.S. GM brands (GMC, Chevrolet, Buick, and Cadillac) are ranked low by customers in terms of overall satisfaction. Consumer Reports recently released the results from its 2020 Annual Auto Surveys, which looked at data collected on 369,000 different vehicles in the U.S. The data was collected on 2018 to 2020 model-year vehicles, as well as a select number of 2021 model-year vehicles, evaluating each on customer responses to a selection of survey questions.

These questions included asking customers if they would purchase the same vehicle again, with considerations for things like price, performance, reliability, comfort, and enjoyment. These responses were then grouped together into discrete categories, including Driving, Comfort, In-Car Electronics, Cabin Storage, and Value, with a final score for overall satisfaction. 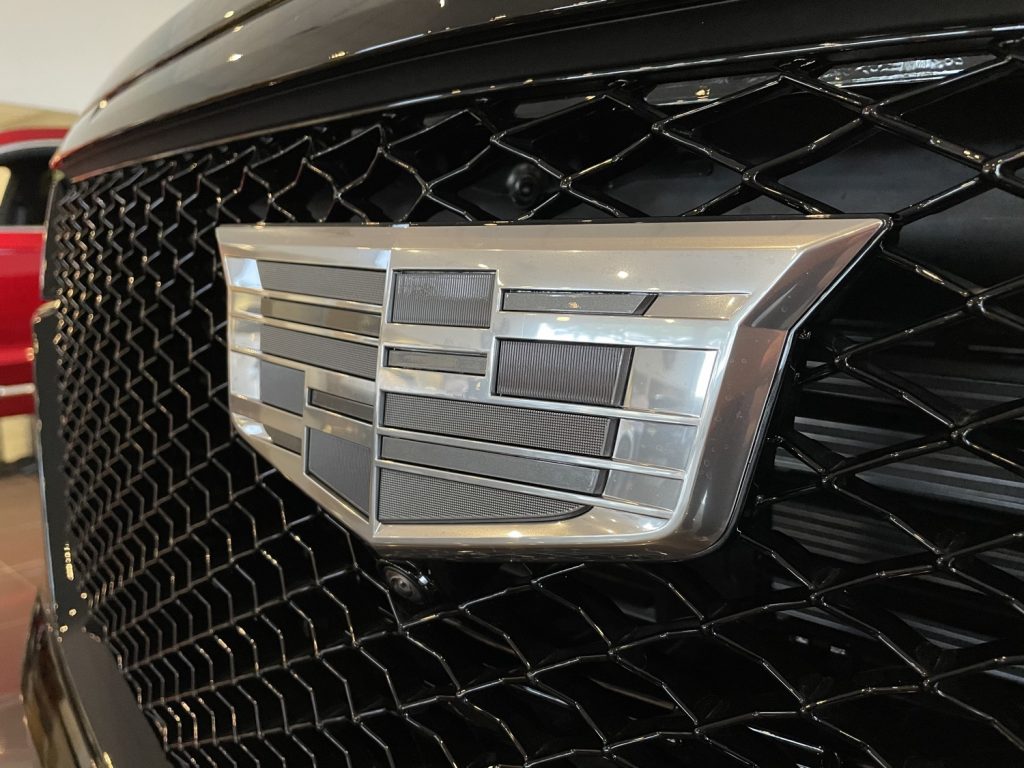 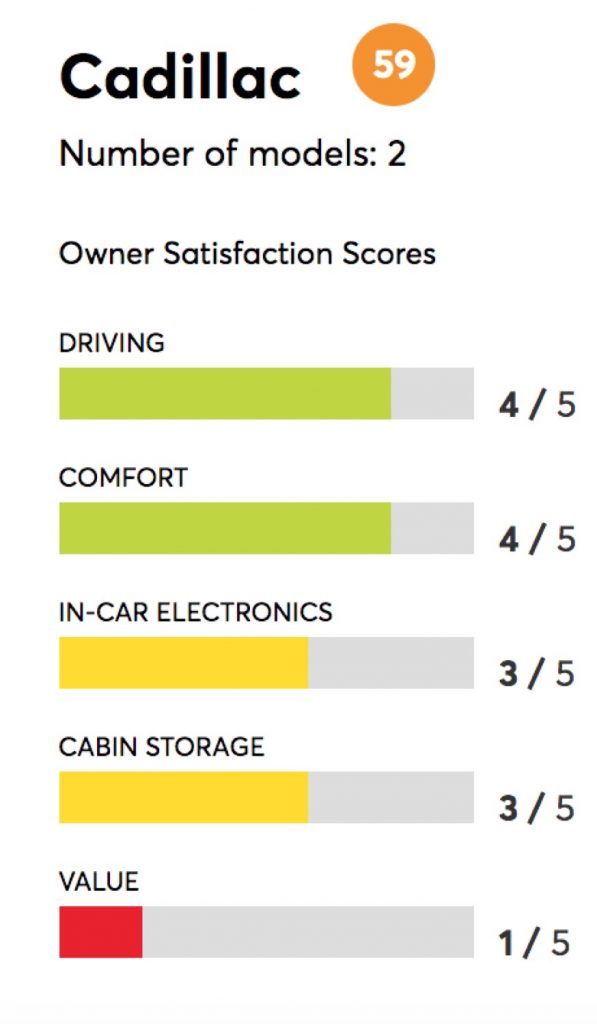 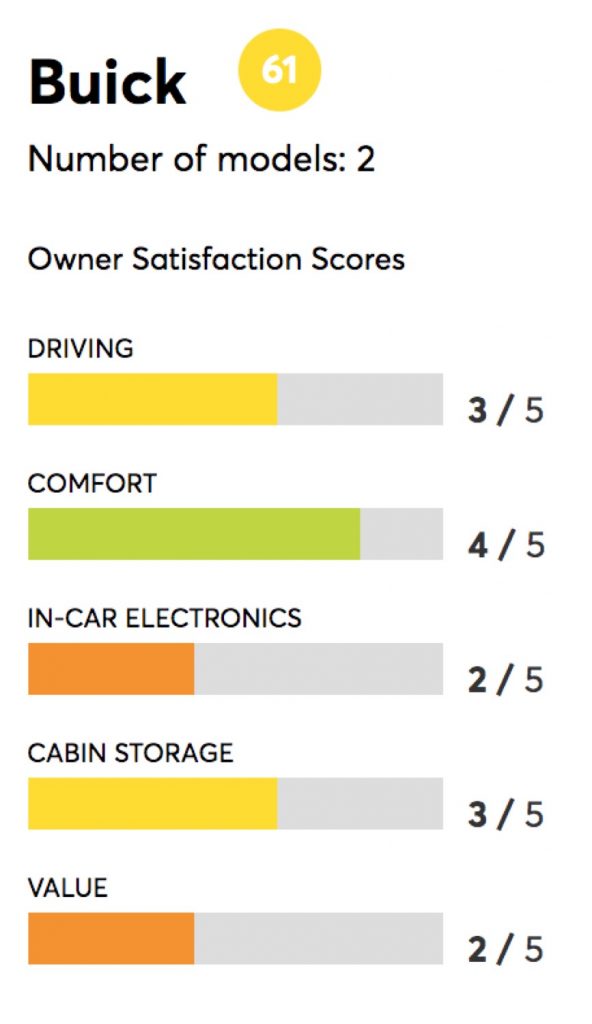 Chevrolet and GMC fared the best among the four U.S. GM brands, but not by much, with both awarded an overall score of 65. Both GM brands scored 4 out of 5 in Driving and 1 out 5 for Value, with middling scores for the rest of the categories. 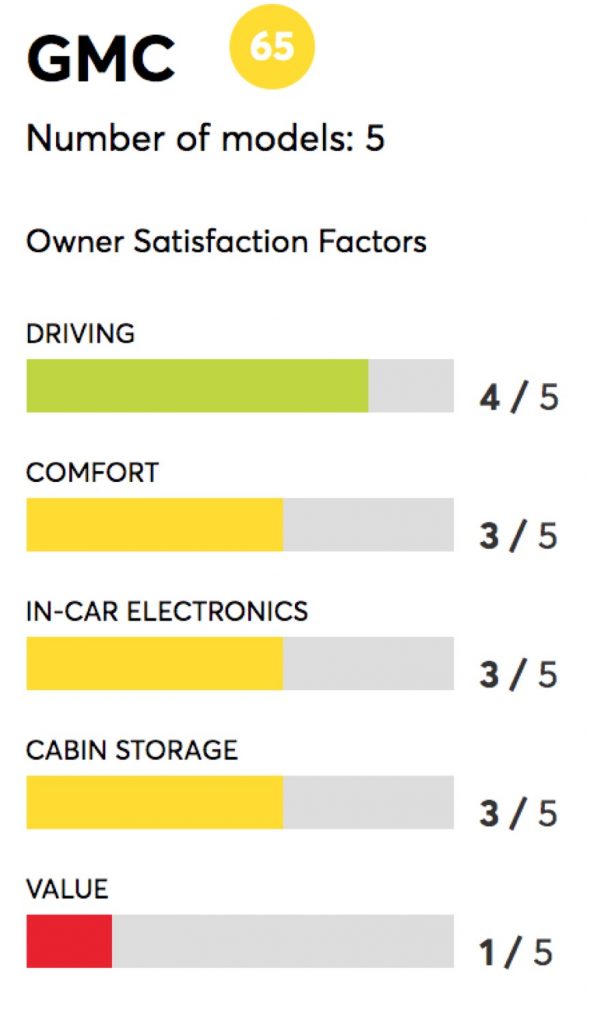 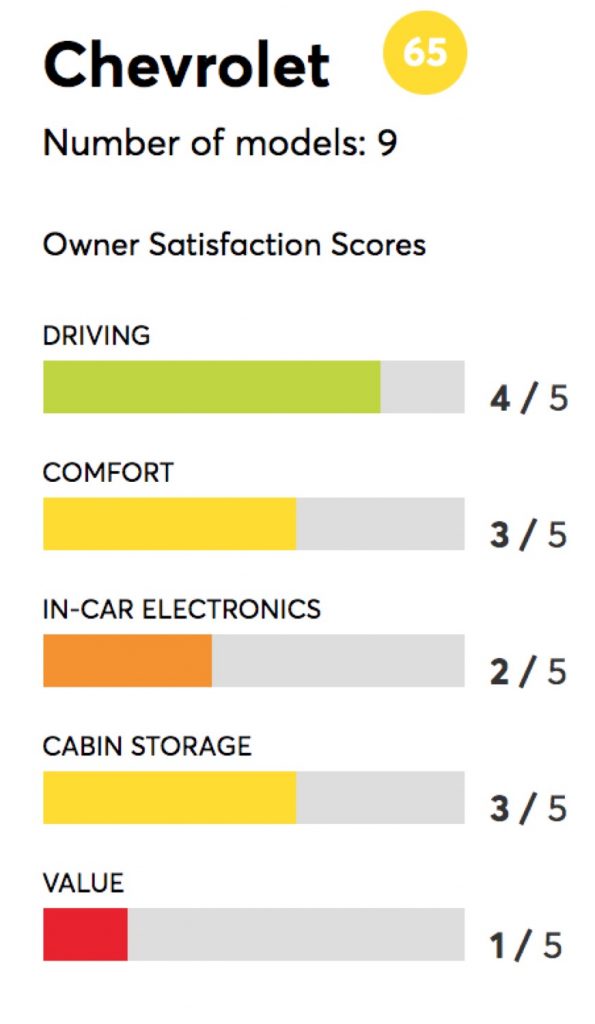 Meanwhile, at the top of the list is Tesla, with an overall score of 88, followed by Lincoln with a score of 79, Ram and Chrysler with scores of 76, and Subaru and Hyundai with scores of 75. 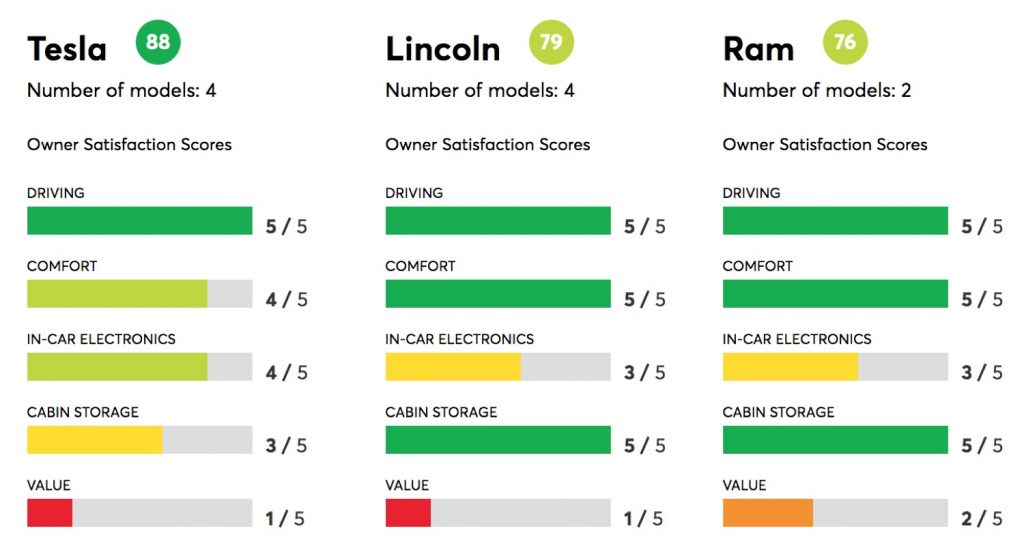 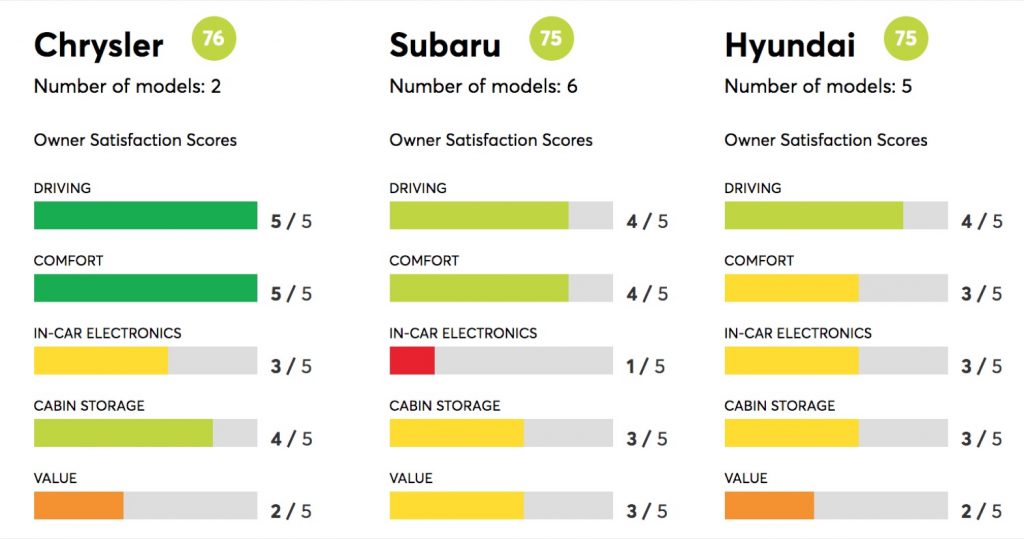