Last year, General Motors issued a Chevy Bolt EV recall after it received numerous reports of fires that could be traced back to the vehicle’s lithium-ion battery pack.

At the time, GM said it had not yet identified the cause of the fires and said its engineers were working to diagnose the issue and find a solution. The automaker also issued a software update that limits the battery to 90 percent capacity as a temporary stop-gap measure.

Now GM Authority has received an update on the Bolt EV recall situation from GM’s Senior Manager for Product and Brand Communications, Kevin M. Kelly, who told us that Chevy is working diligently towards a fix for the problem and that it expects to have a more permanent solution in the coming months.

“We have hundreds of engineers working around the clock on the issue and we have made progress on identifying the cause and potential remedies,” Kelly said. “We are in the process of validating state-of-the-art software that can diagnose potential issues early and restore 100% charge capability. We expect to roll out the remedy in April.” 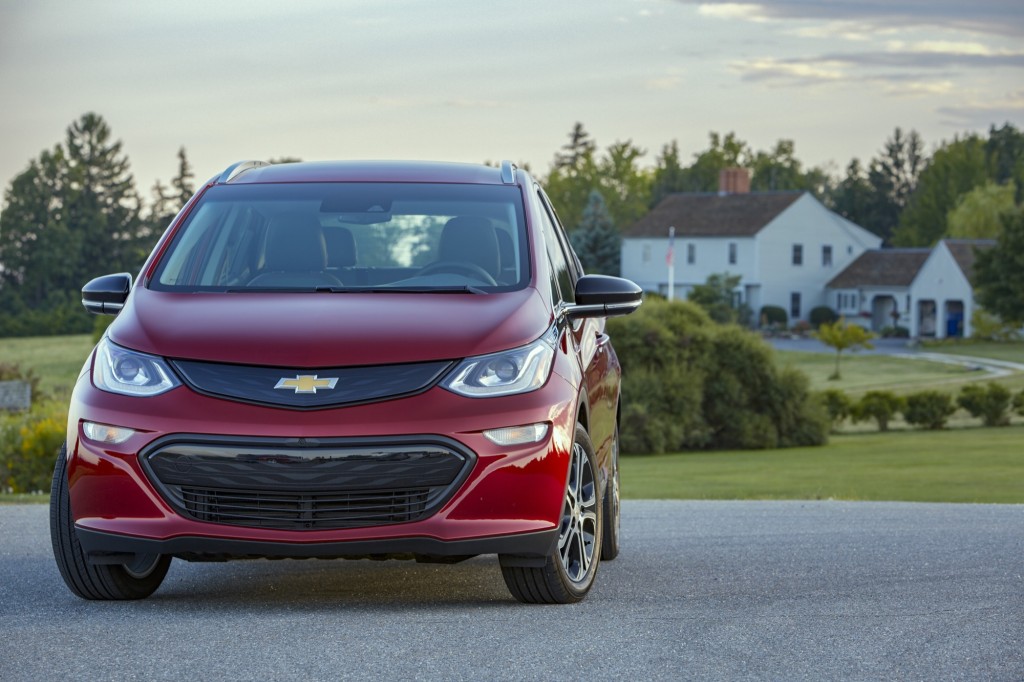 The National Highway Traffic Safety Administration also launched its own separate investigation into the Chevy Bolt EV fires after it received three fire-related complaints from vehicle owners. The federal safety watchdog says the fires started under the rear seats of the vehicles while they were parked.

A class-action lawsuit was filed against GM over the Bolt EV recall in December of last year, which accuses GM of violating the Illinois Consumer Fraud and Deceptive Practices Act and the Magnuson-Moss Warranty Act, as well as committing fraudulent concealment/fraud by omission.

We’ll provide continuous updates on the Chevy Bolt EV recall situation as GM prepares to roll out its permanent fix in April. In the meantime, be sure to subscribe to GM Authority for more Chevrolet Bolt EV news, Chevrolet news, and around-the-clock GM news coverage.