General Motors has named Kristen Siemen as the new vice president of Sustainable Workplaces and chief sustainability officer. Siemen will take over the position from Dane Parker, who has announced that he will retire as of May 1st. 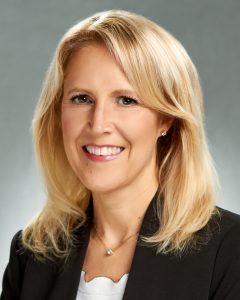 Siemen currently serves as executive director of Global Energy Strategy, Certification & Compliance and Test Labs, and has worked closely with Parker to move General Motors towards its goals of combating climate change and achieving carbon neutrality in global products and operations by 2040, including setting science-based targets for a net-zero carbon future, as well as leading a cross-functional leadership team in setting corporate energy strategies.

“As one of the world’s largest automakers, we aim to set an example of responsible leadership,” Siemen said. “I am honored and humbled to have the opportunity to help lead GM in our plan to reach a zero-emissions future and am excited for all we plan to accomplish in the coming years.” 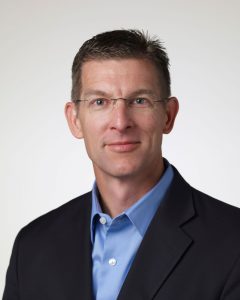 Dane Parker will retire in May

Meanwhile, Parker will retire after a six-year stint with General Motors. During his tenure at GM, Parker accelerated the automaker’s renewable energy goals, modernized the automaker’s office space to encourage and enable collaboration, and led major construction projects, as well as announced GM’s goal to achieve carbon neutrality by 2040 and eliminate tailpipe emissions in new light-duty vehicles by 2035.

“The chief sustainability officer plays a vital role in navigating our company on the path toward a future with zero emissions,” Parker said. “Thanks to the leadership of so many passionate team members and leaders within GM we have been able to outline a clear roadmap for GM’s net-zero carbon future. I’m incredibly proud of the team here and look forward to cheering Kristen and GM on as I transition into the next phase of my own journey.”

General Motors appointed Parker as Chief Sustainability Officer in January of 2020. Parker first joining GM in July of 2015 as the company’s executive director of global facilities.