The all-electric segment is heating up, with GM announcing it will launch 30 new EV models globally by 2025. Now, Ford is ramping up its own efforts by announcing that it will double its EV research expenditure to $22 billion through 2025.

Ford made the announcement alongside revelation of its Q4 2020 earnings and performance figures, saying that its previous $11.5 billion EV investment through 2022 would be expanded to $22 billion through 2025.

“People are responding to what Ford is doing today, not someday,” he added. 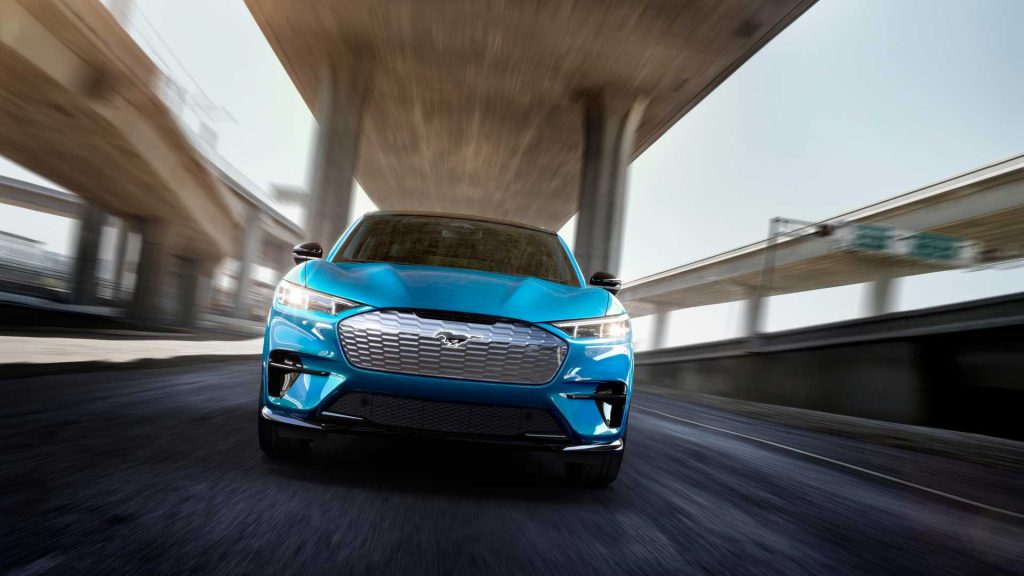 For the moment, Ford is ramping up production of the 2021 Mustang Mach-E electric crossover, while also prepping launch of the 2022 Ford E-Transit. Meanwhile, the battery-powered Ford F-150 pickup is slated to arrive next year.

Exactly how Ford will leverage the extra investment to accelerate its EV plans remains to be seen, although reports indicate internal changes with regard to product planning and development, including a potential comeback for the Ford Thunderbird. Ford also previously stated that it plans to achieve carbon neutrality by 2050. 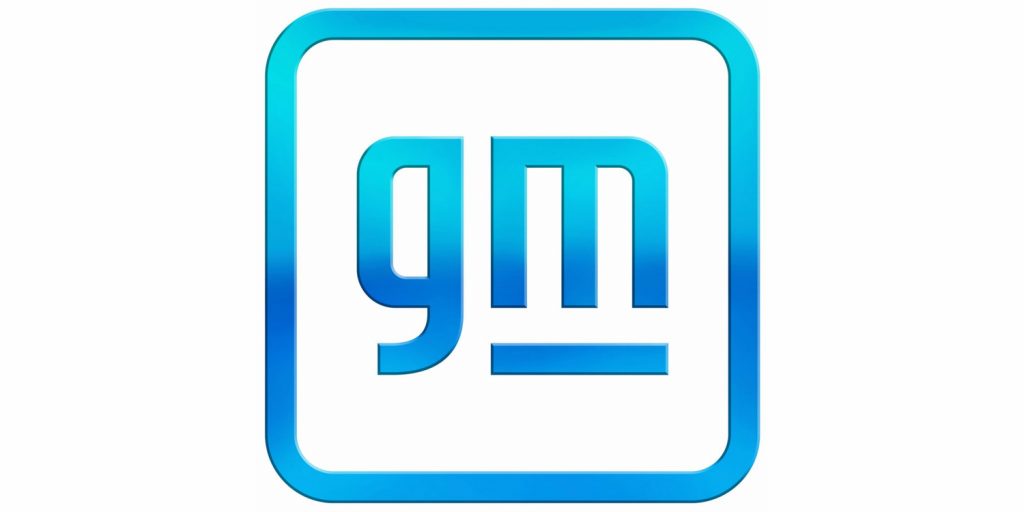 Ford’s EV announcements follow similar announcements from GM, including a pledge to eliminate tailpipe emissions across its light-duty lineup by 2035, and carbon neutrality by 2040. More than half of GM’s capital spending and product development will be allocated to EV and autonomous vehicle development, with GM planning to offer an “EV for every customer,” the latter of which is highlighted in GM’s latest “Everybody In” ad campaign.

GM recently saw a surge in stock value following a series of presentations made during the 2021 Consumer Electronics Show, including the launch of BrightDrop, a new business venture geared towards providing electrically powered commercial delivery solutions, as well as a series of futuristic Cadillac concepts.