Doneen McDowell, who moves into her new role this week, currently serves as the executive director of manufacturing for SUV and Car Group at GM. The 50-year-old first joined the company in 1997 in the Metal Division Industrial Engineering Group and held numerous roles in various divisions in the company before moving into the labor sector. She also held the role of plant manager at GM Detroit-Hamtramck Assembly, which is currently undergoing major renovations as it transforms into the new GM Factory Zero electric vehicle plant. 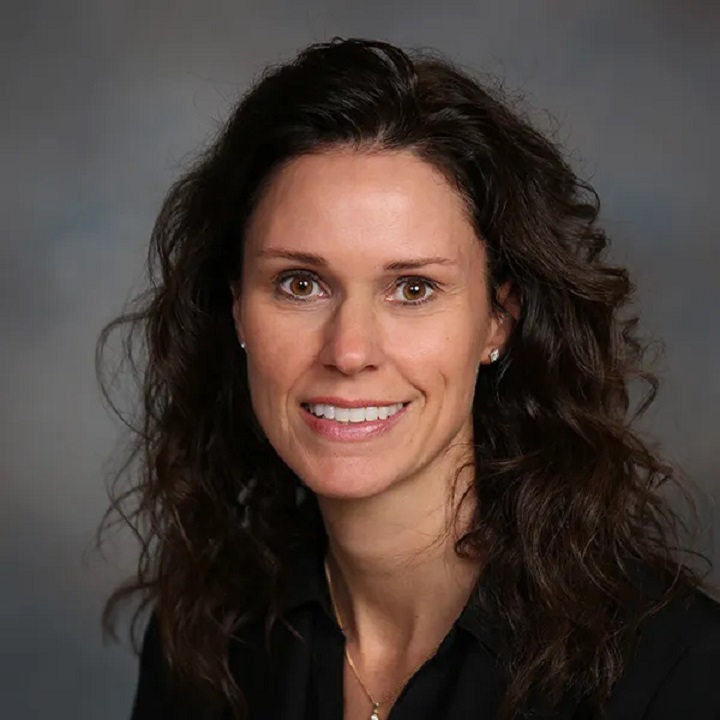 “Doneen’s passion for employee engagement, her commitment to our GM behaviors, as well as her constant drive to deliver business results will position her well to lead the Labor Relations team as we help transform and prepare for GM’s all-electric future,” said Phil Kienle, GM North America’s vice president of manufacturing and labor relations.

Scott Sandefur, meanwhile, will take up a new role as the vice president of manufacturing workforce strategy at GM before his retirement at the end of 2021. According to The Detroit Free Press, Sandefur will be tasked with developing the new “We Are GM” program in his new role, which is an educational effort aimed at teaching GM employees more about the company’s new business strategies and long term goals. 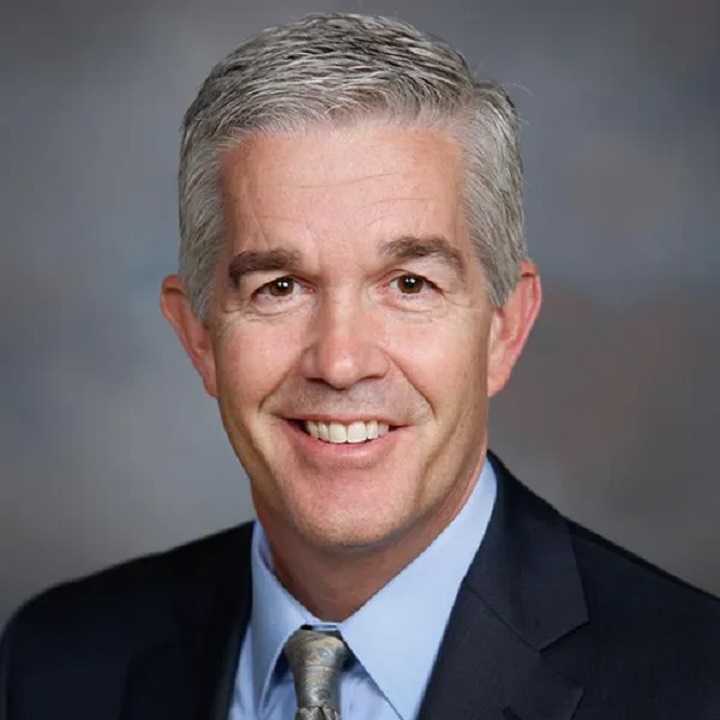 “Scott has been instrumental in the success of a dozen national negotiations and numerous local and special negotiations with GM’s many unions,” Kienle added. “Scott’sunique combination of business acumen coupled with his ability to foster positive, constructive relations focused on mutual respect, transparency and empathy has been essential to his success. The benefits of his impact will be felt for many years at GM.”

Doneen McDowell is the fourth woman to lead GM’s labor relations department. The last woman to hold the position was Diana Tremblay, who served in the role from 2006 through to 2009.