Unless our sources are being less informative than usual, General Motors has no plans to sell the 2021 Cadillac Escalade as anything other than a full-size SUV – or, in the case of the Cadillac Escalade ESV, an even larger full-size SUV. That didn’t stop a digital artist from imagining this Escalade-based luxury van. 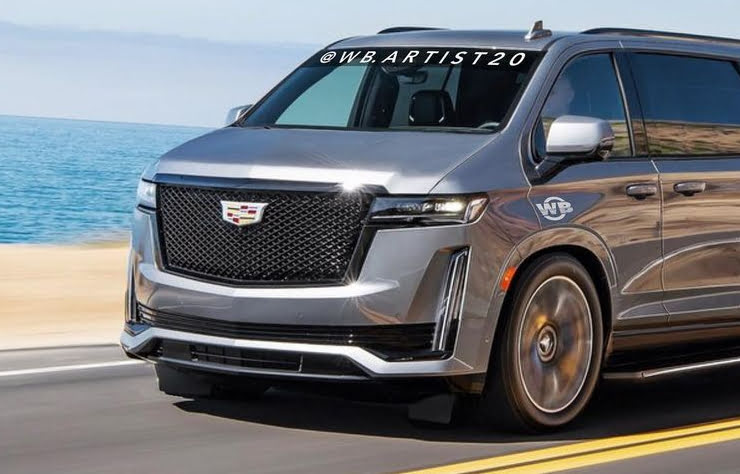 A van? Sure, that market sector has all but disappeared in North America, but there might be a small number of people out there who are in a position to buy a luxurious full-size van, and are quietly wishing GM would build one. Perhaps they want to transport seven or eight people at once, or to fold down the seats and carry all the cellos played by the Boston Philharmonic. 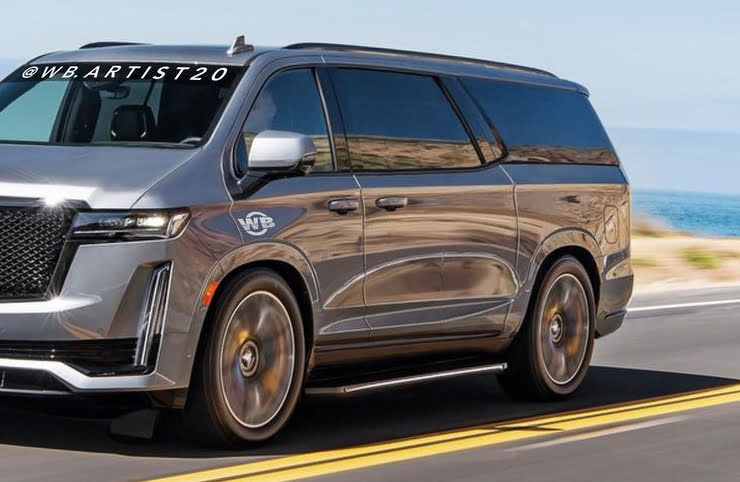 This thought appears to have inspired the ‘Escavan’ rendering which has been uploaded to the wb.artist20 Instagram page. Starting at the front, it features a shorter and more steeply angled hood. From there it looks stock as far as the conventional front doors. Behind those is a pair of very long sliding side doors and an extended tail, which suggests that a real Escavan would have to be based on the long-wheelbase Escalade ESV.

The rendering is based on an image of a Cadillac Escalade in the Sport trim with Satin Steel Metallic paintwork, which we think works well with the new shape. 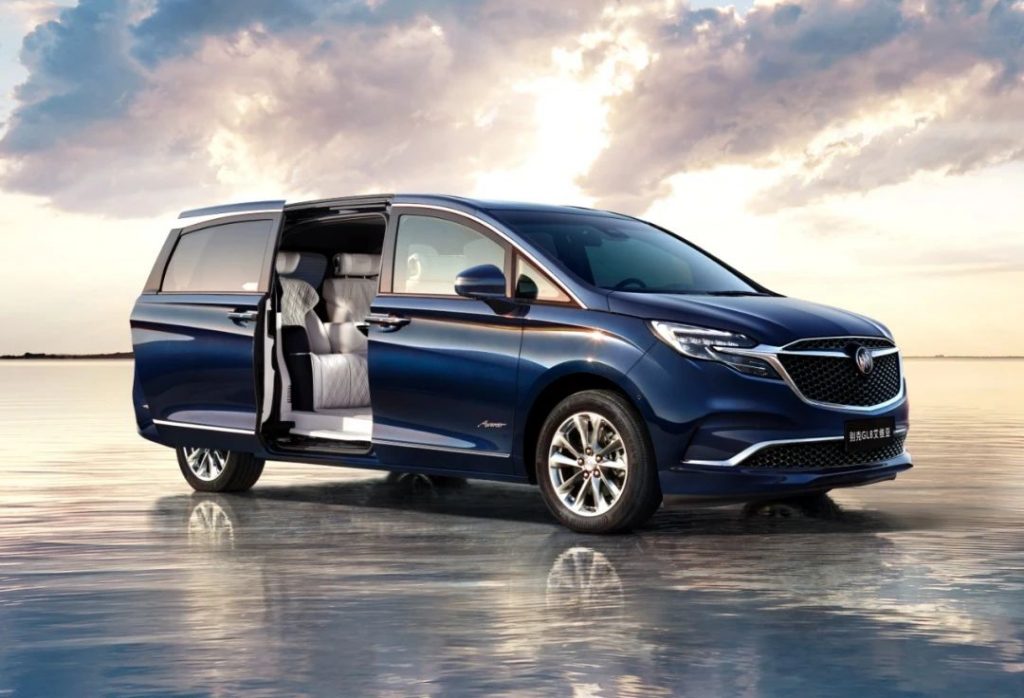 The only remotely comparable vehicle in the current General Motors portfolio is the Buick GL8 minivan, which is built and sold only in China. The flagship Avenir version recently became the first production vehicle ever sold in that country with Vehicle-to-Everything tech, in the form of GM’s V2X communication technology. A real-world Cadillac Escalade van is extremely unlikely to follow the Buick, especially given the fact that GM China no longer appears willing to import the vehicle even in its standard, full-size luxury SUV form.