The video opens with the sound of a rumbling engine with a vicious cam lope. This is our introduction to Bob Matranga’s stunning, multi-million-dollar 1955 Chevy Bel Air show car named “Brute Force.” It is a ’55 Chevy Bel Air, but every panel, every inch of this car has had something done to it. 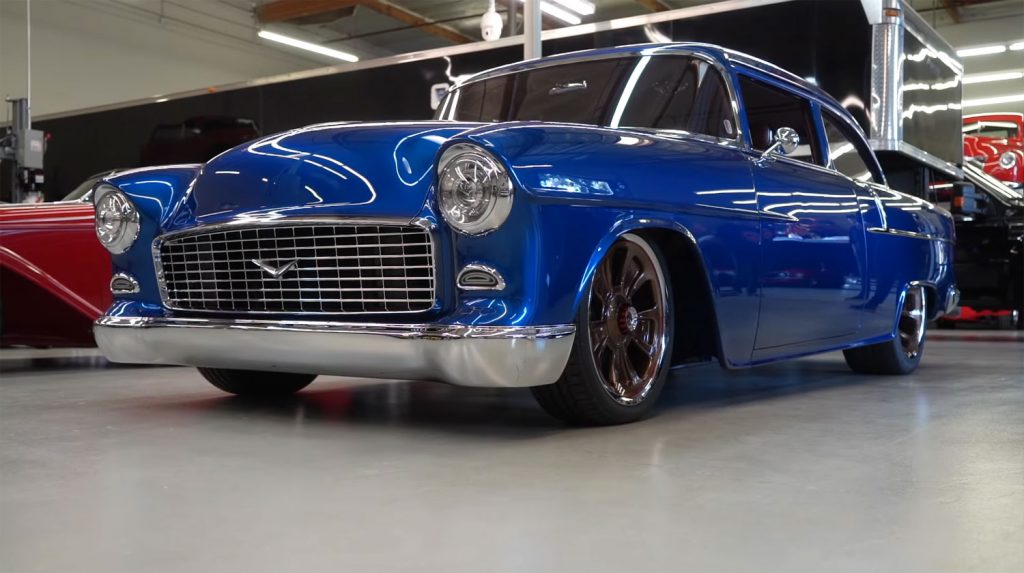 The designer wanted to get the Chevy Bel Air to sit lower, with a little bit of rake, without the rocker panel too close to the ground. To cure that, he redesigned the front end of the car, dropping the entire front section lower. You don’t see it until he points it out. 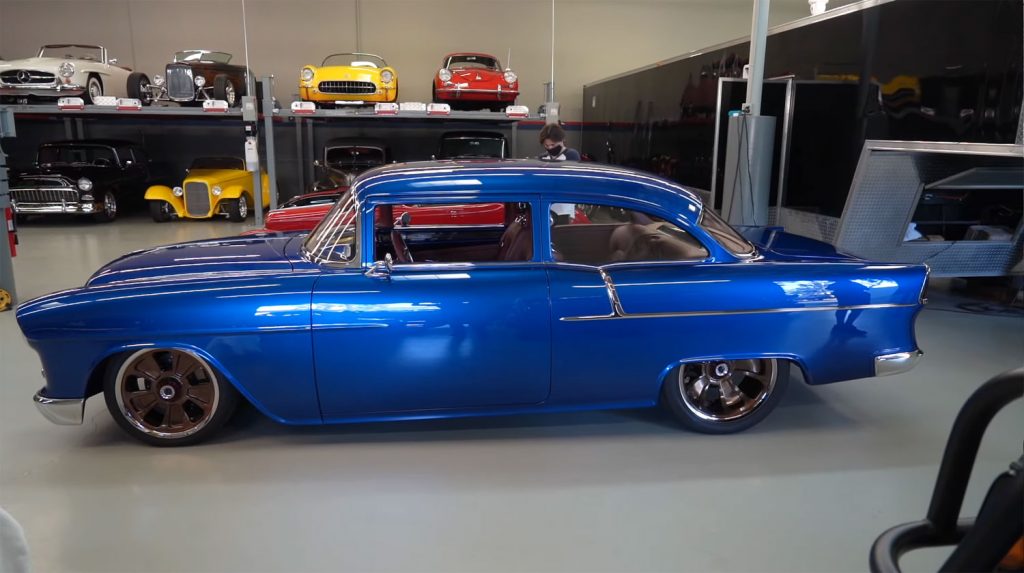 There is a diagram that shows all the work that has been done to the exterior of the car. The scope of work is staggering. 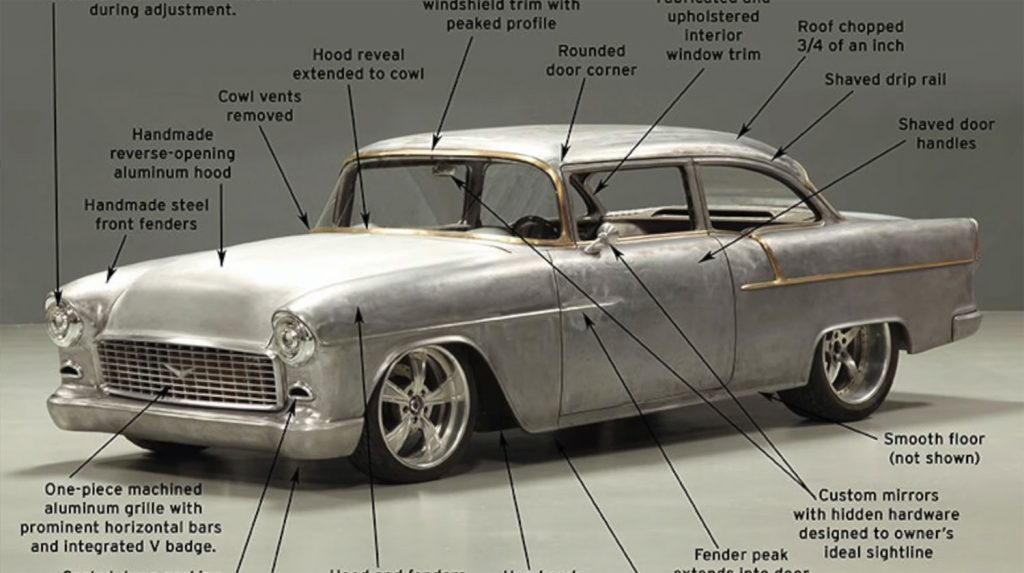 The center-lock wheels were designed with SolidWorks software, and machined by an outside supplier. The precision machining is impressive, to say the least. 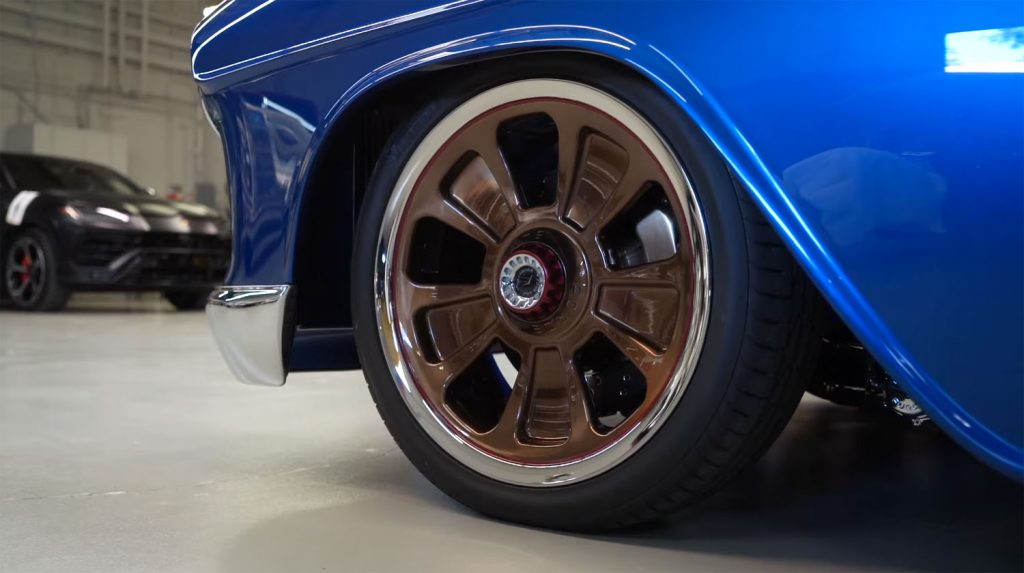 Inside the Chevy Bel Air, there are no longer interior door handles, just a ‘V’ emblem you push to open the doors. The seats house the seatbelt and retractor mechanisms. They have been reworked by Gabe’s Custom Interiors. They have a pattern of ‘V’s in the leather, with a perforated pattern that mimics the polish/shadow pattern on the hard-surface ‘V’s found throughout the car. It’s done such that the leather looks three-dimensional. 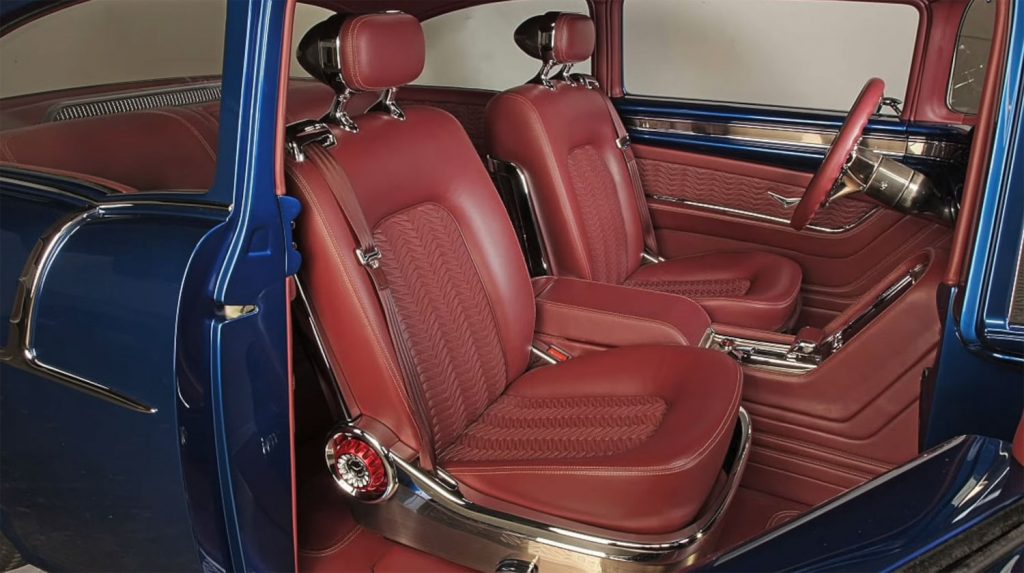 The sill plate is stainless that was polished, then masked with the ‘V’ patterns in it. It was buffed with Scotch Brite pads so the grain goes with the direction of the triangles in the ‘V’s giving a 3D effect. The thought of the tedium that went into these sills is mind-numbing.

The iconic ’55 Chevy Bel Air taillights have machined acrylic arches that are specially shaped to bounce the light through them. Then whole thing still opens up for the fuel filler. 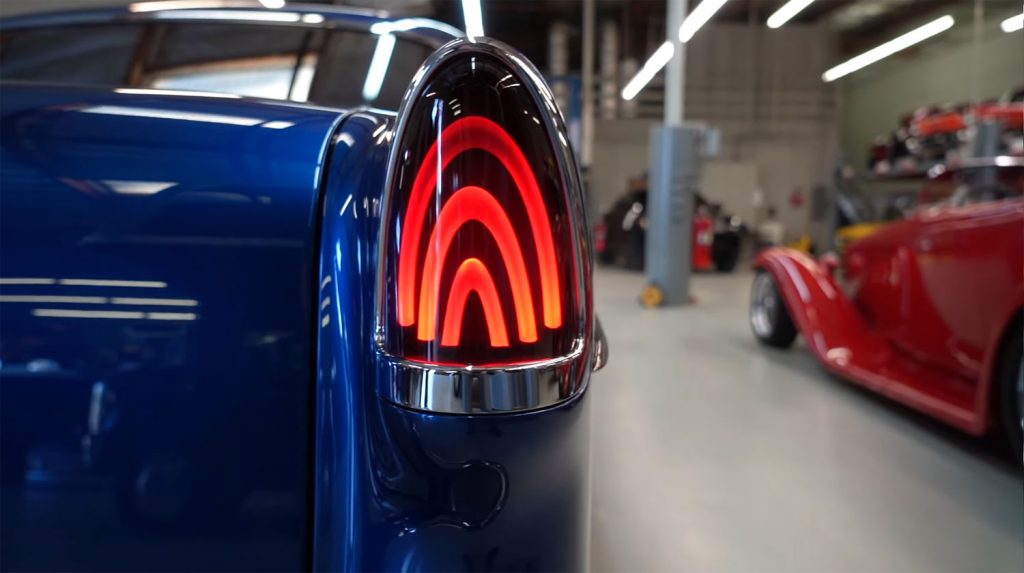 The trunk opens to reveal a custom shaped and sculpted trunk interior smothered in the same supple leather and double stitching that trims the interior. There are labeled compartments such as Detail Supplies, Tools, etc., with brushed metal handles. It looks like no other trunk you’ve seen. The compartments house tools made to do things on the car: little wrenches custom painted the same color as the car’s exterior, and a few wrapped in matching woven interior leather. One of the compartments houses tools for the center-lock wheels. 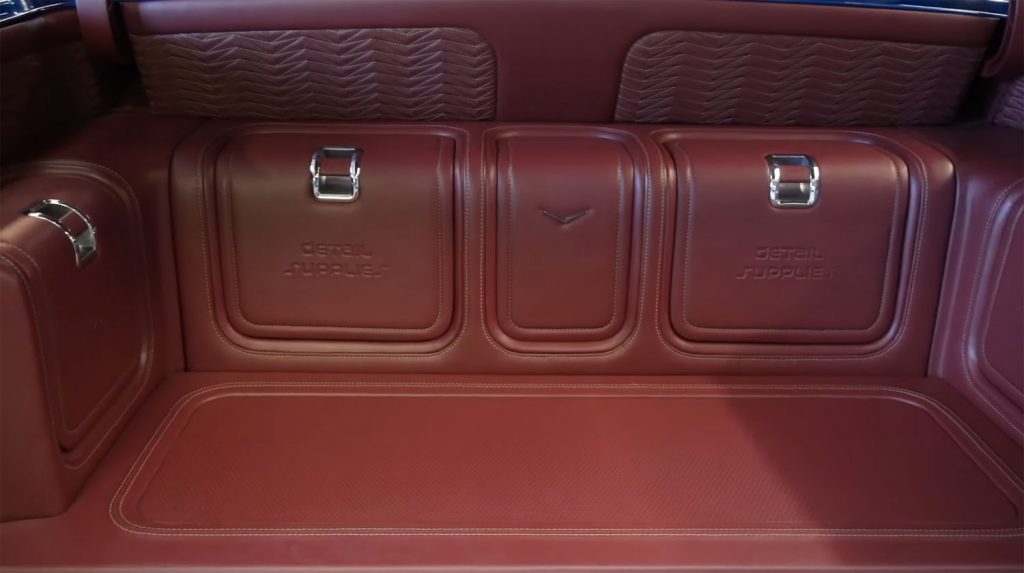 The spectacular engine bay is stuffed with a 540 cubic-inch Merlin racing block, typically used in a dragster. The design and engineering is a lot like a Big Block Chevy, but it’s not a Big Block Chevy. Arias hemispherical-chamber heads are fitted. It’s kind of like a hybrid between a Chevy and a Chrysler, but doesn’t have any of either’s parts. This 540-inch monster has two gigantic turbos, too. The engine is capable of producing 1,400 horsepower at full boost, but has been de-tuned to 800 hp for drivability’s sake. 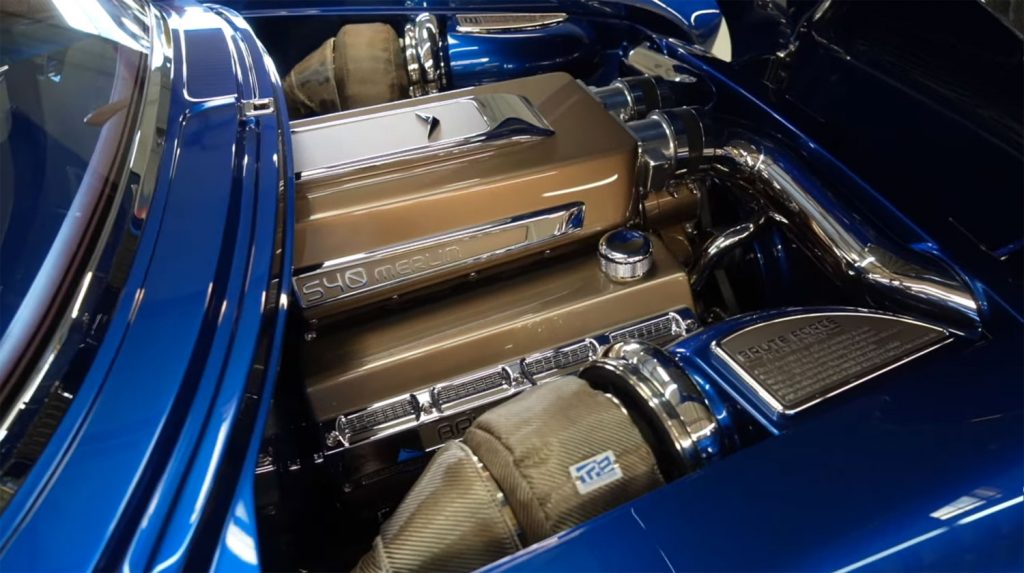 The undercarriage is as brilliant as the top side. It features a fully painted and polished Art Morrison chassis, Kugel independent front and rear suspension, and custom finished everything. Even the mufflers were custom built and polished.

To say the fit and finish of the Brute Force ’55 Chevy is otherworldly is to be a bit conservative. Most of us will never see its measure. That this piece of craftsmanship is also a vehicle capable of running down the street for a burger and a shake or going to the hardware store seems out of the realm of consideration. Words don’t do it justice, and I fear pictures and even video also fall short. 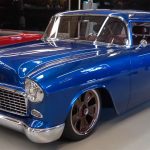 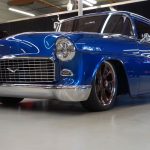 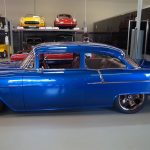 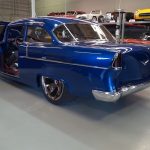 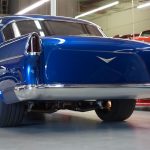 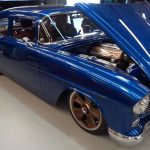 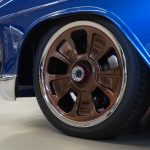 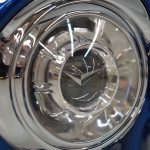 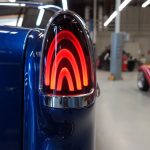 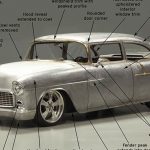 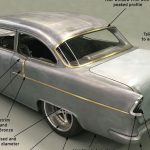 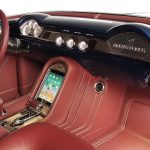 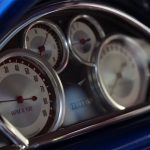 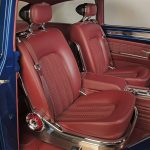 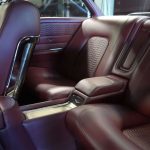 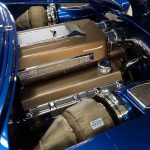 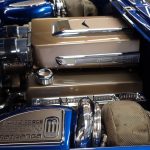 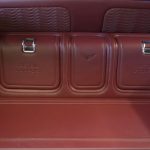