The AVA Hyperclassic is being developed with input from Peter Brock, who penned the original sketch that eventually became the production C2 Corvette. AVA is also working closely with Ian Callum on the project, a former designer director for Jaguar and Aston Martin that has now started his own automotive design consultancy business.

Details on the AVA Hyperclassic, which is also being referred to as the AVA Stingray, are fairly slim at the moment. From what we can gather, the vehicle will essentially be a C2 Corvette restomod that swaps the gasoline-powered V8 for eco-friendly electric motors and a lithium-ion battery pack. It is expected to be offered in various states of tune, with power outputs ranging from 1,200 horsepower at the low end all the way to 2,000 horsepower for the range-topper.

“Only a limited number of AVA Stingrays will ever be built, with each car’s creation embodying the unique personality of its owner,” the company said in a statement. “The classic car has always stood for more than the sum of its parts. It is a force for artistic self-expression that embodies the audacity of an era – and reflects and propels the culture that surrounds it. To redefine the power of a classic is to reinvent ourselves.”

In a teaser video for the vehicle that was released this week, Brock says virtually every part of the C2 Corvette will be overhauled when building a Hyperclassic, except for the exterior design. That part, the famous designer says, is basically impossible to improve upon.

“You go back and you say, what could have been done better on the car?” Brock asks in the two-minute video. “We’re hoping the answers to that question are things like brakes, suspension, and safety, along with the new powertrain. As for the exterior design? It’s perfect as is, and it doesn’t need to be changed one iota.” 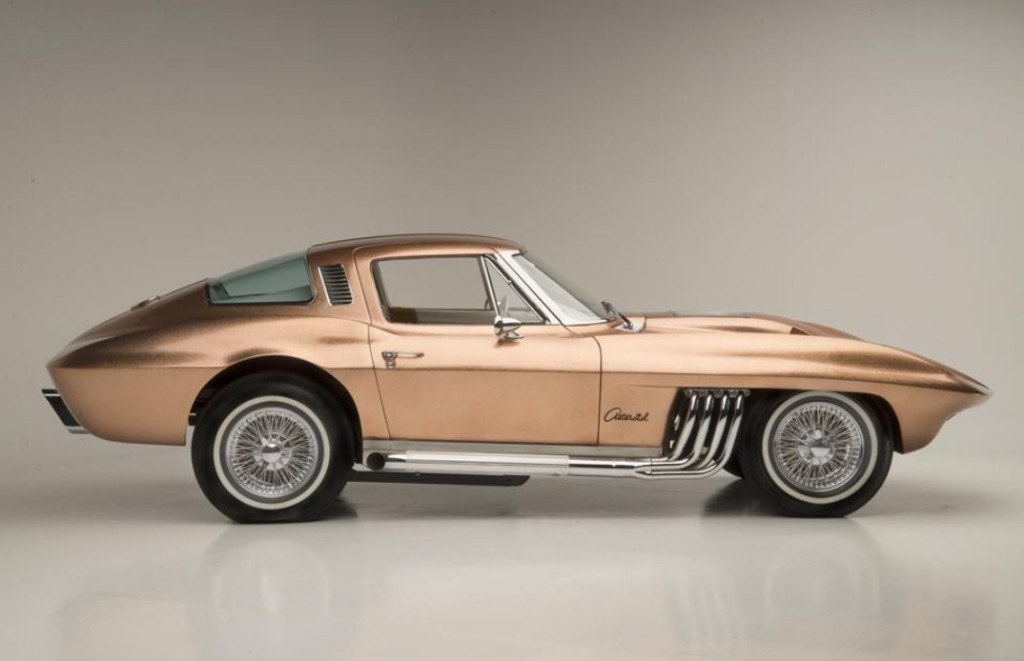 More information on the Hyperclassic will be released later this month. In the meantime, be sure to check out the teaser video for this new battery-electric classic embedded just below.