Legendary car designer and classic restorations expert Chip Foose tried his hand at improving the design of the C8 Corvette Stingray in the latest installment of the Chip Draws A Car series on YouTube.

This video series follows Foose as he gives his opinion on the designs of various vehicles and offers some advice on how the designers could have improved it based on his own critiques. Foose then traces the vehicle and makes his own alterations to the design, showing us how the different route he would have taken if he worked at that particular automaker. 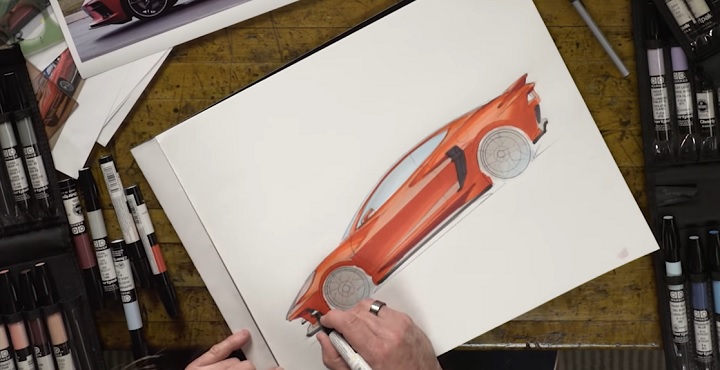 Foose isn’t a fan of the design of the C8 Corvette, as he believes it’s too radical of a departure from previous Corvettes. So, with this sketch, he tries to inject a little bit more Corvette heritage into the C8’s forward-thinking design. 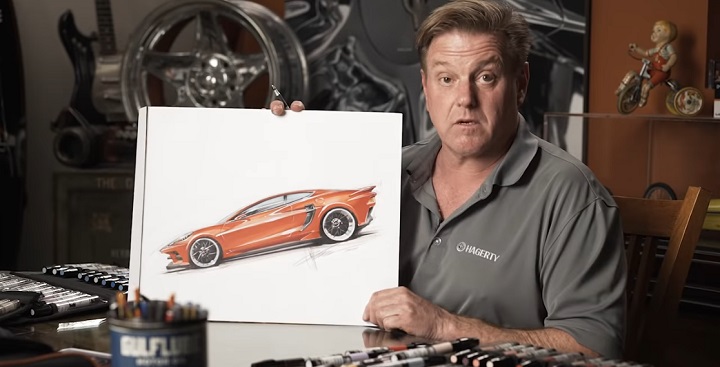 To do this, Foose pulls the proportions of the vehicle rearward, keeping the mid-engine layout, but bringing more weight over the rear tires to give it proportions that are similar to the C7 Corvette. He also believes the side vent on the C8 Corvette looks tacked on and too much of an afterthought to the overall design, so he pushes more into the rear wheel arches, integrating it into the body a bit more. 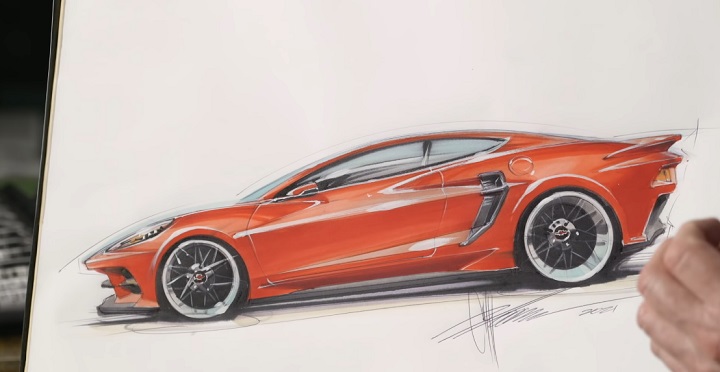 Foose isn’t a fan of the C8 Corvette’s taillights, either, as he believes they look too much like the lights from a Lamborghini or another similar exotic. He envisions his redesigned C8 as having lights similar to those on the C7 Corvette, which he says would make it more recognizable as a Corvette when viewed from the rear.

We think the C8 Corvette already strikes a good balance between Corvette heritage and contemporary design, but we don’t mind Chip’s reinterpretation of the sports car’s design, either. Check out the video embedded below to see him reimagine the eight-generation of Chevy’s iconic sports car bit by bit.