Regular GM Authority readers will be very much aware that General Motors is encountering a variety of supplier constraint issues at present, and is unable to provide several options as a result of this difficulty. One of the latest examples of the situation concerns Chevy’s own tri-fold soft tonneau cover for the enormously popular Chevy Silverado 1500 pickup truck.

GM Authority has learned from sources close to the situation that dealers are no longer able to order the cover (RPO code 63B). It is unclear whether this will change during the remainder of the Silverado’s 2021 model year. The $1,395 Assist Step and Tonneau Value Package (RPO code PDR) is likewise unavailable because it contains the tri-fold soft tonneau cover, in addition to a set of four-inch Black round assist steps.

Oddly, the tri-fold soft tonneau cover for the 2021 Chevy Silverado 2500HD and 2021 Chevy Silverado 3500HD pickup trucks, which is also assigned RPO code 63B, can still be ordered at present as far as we are aware, though how much longer that will last is a matter for speculation. 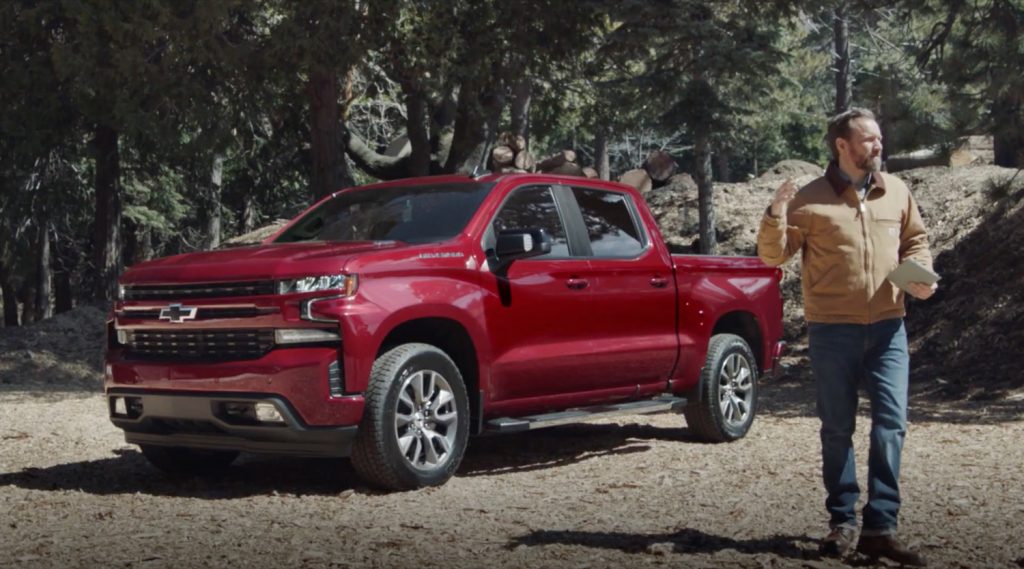 The tri-fold soft tonneau cover is normally available as an LPO, or dealer-installed item, for all trim levels of the Chevy Silverado 1500 in either the Standard Bed or the Short Bed configuration. When it was available, it was also sold as an official Chevrolet accessory. 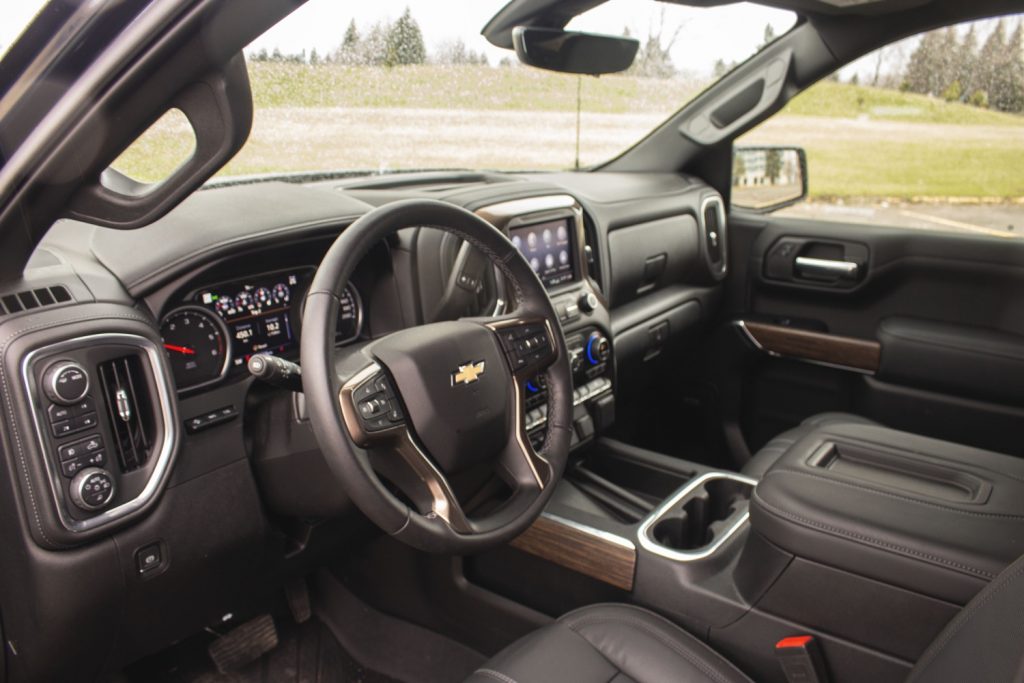 As we have mentioned in the past, the Silverado is the most popular General Motors vehicle currently on sale by an enormous margin. It was one of the few to experience higher U.S. sales in 2020 than in the previous year, improving by just over three percent to 594,094. This amounts to 34 percent of Chevy sales and 23 percent of total GM sales for the 2020 calendar year. Chevy Silverado 1500 sales were down very slightly to 436,281 units, but the HD and MD improved to 150,394 and 7,419, respectively.

Be sure to subscribe to GM Authority for more Chevy Silverado news, Chevrolet news and around-the-clock GM news coverage.