Chevrolet came achingly close to winning the 63rd running of the Daytona 500 on February 14th, but narrowly lost out to Ford driver Michael McDowell. 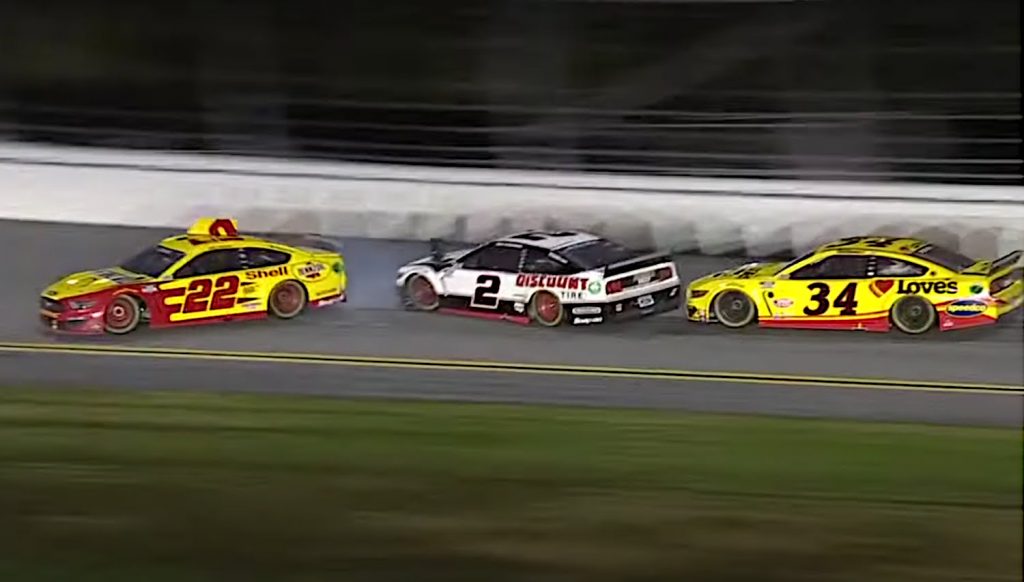 On the final lap, McDowell was running third behind team-mates Joey Logano and Brad Keselowski, with Chevy Camaro drivers Chase Elliott (driving for the Hendricks Motorsports team) and Austin Dillon (Richard Childress Racing) almost exactly side-by-side in fourth and fifth. Ford was just moments away from locking out the podium when Keselowski caught the left rear corner of Logano’s car. Keselowski spun wildly into the infield, while Logano went straight into the wall and sparked off a huge pile-up. 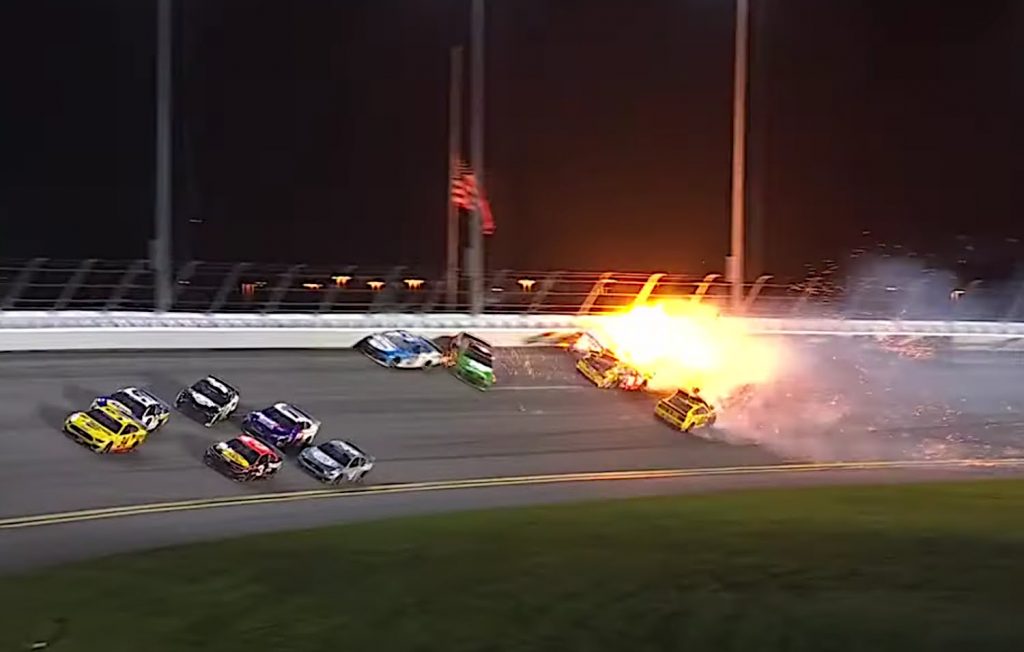 McDowell, Elliot and Dillon were already past Logano before the No. 22 Ford rebounded into the pack, so they escaped the carnage and continued towards the checkered flag. The Chevys briefly moved ahead of the Ford, but McDowell got a better run to the finish line and reached it first.

In fact, McDowell would have won no matter what the order at the line might have been. The race went into a caution period immediately after the accident, before the Chevy drivers overtook McDowell. He therefore secured not only his first Daytona 500 win, but his first career win in his 358th start. 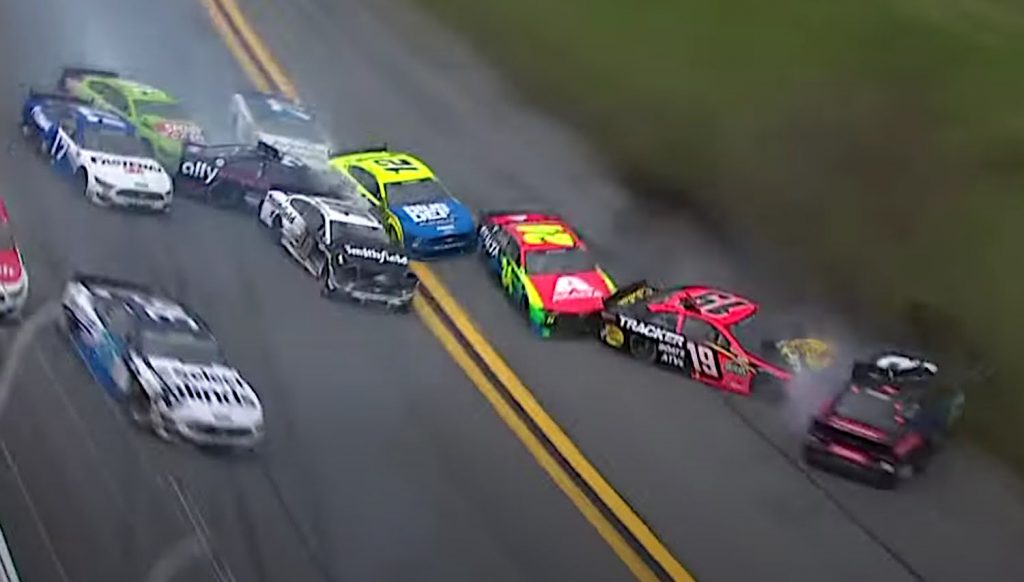 Much earlier in the day, another massive multi-car pile-up eliminated nine of the 40 starters on lap 14. These included the No. 48 Hendricks Motorsports Chevy of top qualifier Alex Bowman, who had lapped the course at an average speed of 190.261 mph. The incident was followed almost immediately by lightning strikes and heavy rain, causing a delay of five hours and 40 minutes before it was possible to restart the race.

To make things even worse for Chevy fans, the first car to retire from this year’s event was the Camaro of 1990 Daytona 500 winner Derrike Cope, which was badly damaged after hitting the wall on lap 4.

Despite the disappointment of finishing only third in the Daytona 500, Dillon has taken an early lead in the 2021 NASCAR Cup with 58 points, ahead of Denny Hamlin (who led 98 of the 200 laps) with 52 points and Kevin Harvick with 50. The next round is the second running of the O’Reilly Auto Parts 253, due to be held on the Daytona road course on February 21st.

Be sure to subscribe to GM Authority for more Chevy news, GM Racing news and high-speed GM news coverage.