Alex Bowman and William Byron have completed a front-row lockout for the Daytona 500 in their Hendrick Motorsports-prepared Chevy Camaro ZL1 1LE entries.

Bowman led the way in his No. 48 Ally Bank Chevy Camaro ZL1 1L1 during Wednesday night’s Daytona 500 qualifying session, setting the pace with a lap of 191.261 mph to steal the top spot from Byron and the No. 24 team by more than a full mile-per-hour. Aric Almirola was third in his No. 10 Ford Mustang, followed by Bubba Wallace in his new No. 23 Toyota Camry. 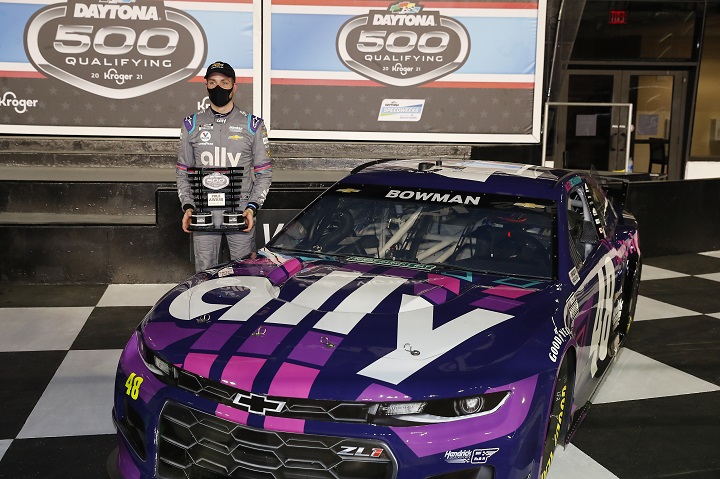 Bowman said the qualifying performance was a testament to the Hendrick-prepared Chevy powerplant under the hood of his car and all the hard work his team has done in recent months to prepare for the start of the 2021 NASCAR Cup Series season.

“It doesn’t really have a whole lot to do with me, right,” Bowman said. “It’s a testament to these guys and everybody back in the shop at Hendrick Motorsports. They work so hard on these superspeedway cars. They are beautiful when they get to the race track. Our Ally Camaro has been really fast since we unloaded and they focused a lot on trying to get the pole for the Daytona 500.” 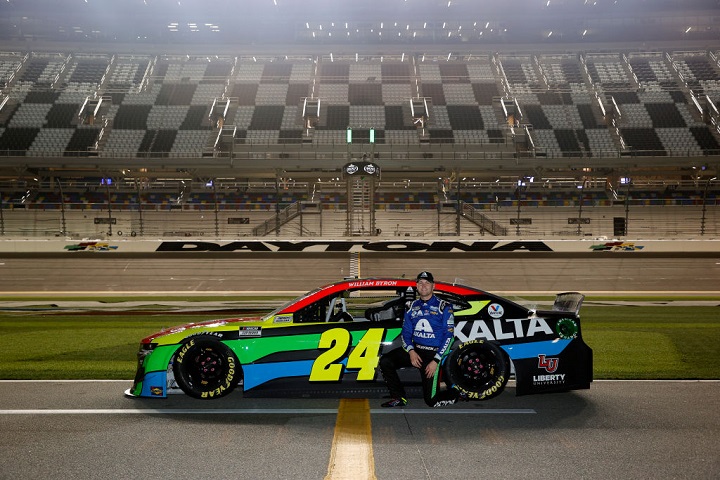 This is Bowman;’s second pole position for the Daytona 500 after he secured the top spot for the Great American Race back in 2018. He started second last year after teammate Byron just barely edged him out for the top spot – a favor he returned this year. 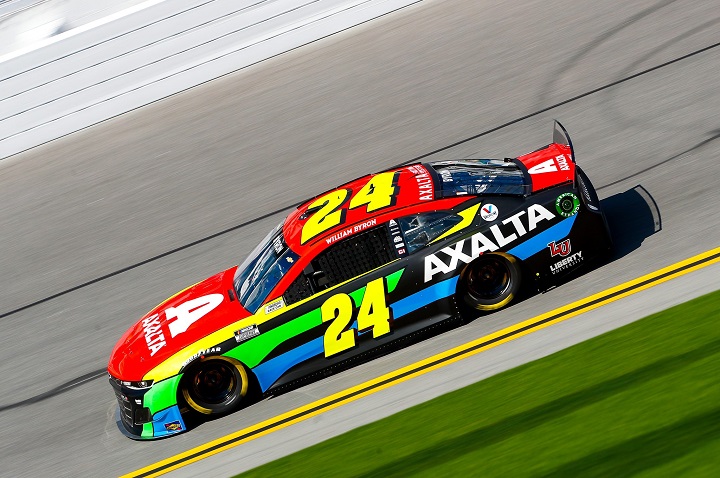 Qualifying for the Daytona 500 will continue with the Bluegreen Vacation Duels on Thursday night, which will set the final grid order for Sunday’s race.

The Daytona 500 will go green on Sunday, February 14th at 2:30 p.m. ET, though with thunderstorms in the forecast, it’s likely NASCAR will have to wait until later in the week to officially kick off the 2021 racing season.