The Chevy Bolt EV – Chevrolet’s first pure battery electric vehicle – has achieved over 100,000 global sales since its launch in late 2016, General Motors revealed to the media during a recent presentation attended by GM Authority. 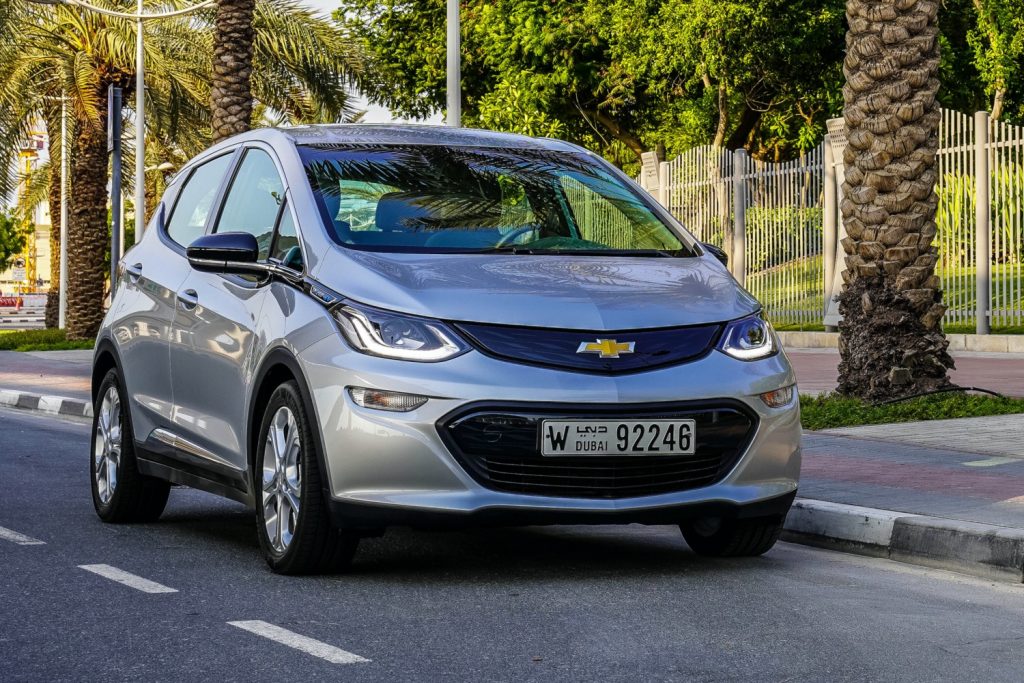 Based on the GM’s EV-specific BEV2 platform also used by the upcoming 2022 Bolt EUV, the Bolt EV is a crossover-like hatchback built at the GM Lake Orion Plant in Michigan. It sells in greatest numbers in the United States, as might be expected. Its other top three markets are Canada and, perhaps surprisingly, South Korea.

Other markets where the Bolt EV is sold include Mexico, certain South American countries (like Brazil) and the Middle East. 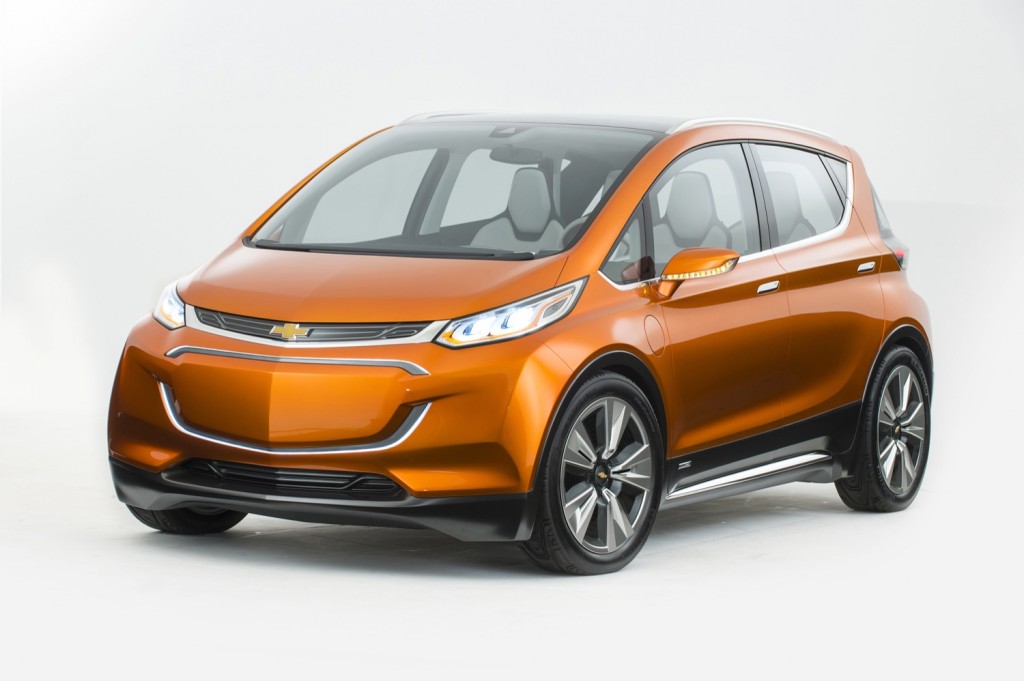 The production version of the Bolt EV was previewed by the Chevrolet Bolt Concept, which made its debut at the 2015 North American International Auto Show in Detroit. The production Bolt EV went on sale about a year later, for the 2017 model year. At the time, there was concern that the Bolt might be confused with another electrified GM vehicle produced at the time – the Chevrolet Volt liftback. With the Volt having been discontinued after the 2019 model year, the similar names do not seem to have caused much confusion in the real world.

Meanwhile, the 2022 Bolt EV is identical to the 2021 model both structurally and mechanically. However, the front and rear fascias have been redesigned, the interior has been revamped, and the seats have been overhauled. The updated model will go on sale in the summer of 2021 at the same time as the Bolt EUV, which is essentially the same vehicle but stretched six inches (in length), resulting in increased rear seat legroom and more mainstream styling.

Be sure to subscribe to GM Authority for more Chevy Bolt EV news, Chevrolet news and around-the-clock GM news coverage.