The upcoming 2022 Chevy Bolt EUV all-electric crossover will offer GM’s Super Cruise semi-autonomous driver assistance system. However, it will not be exactly the same as the system fitted to other GM vehicles. 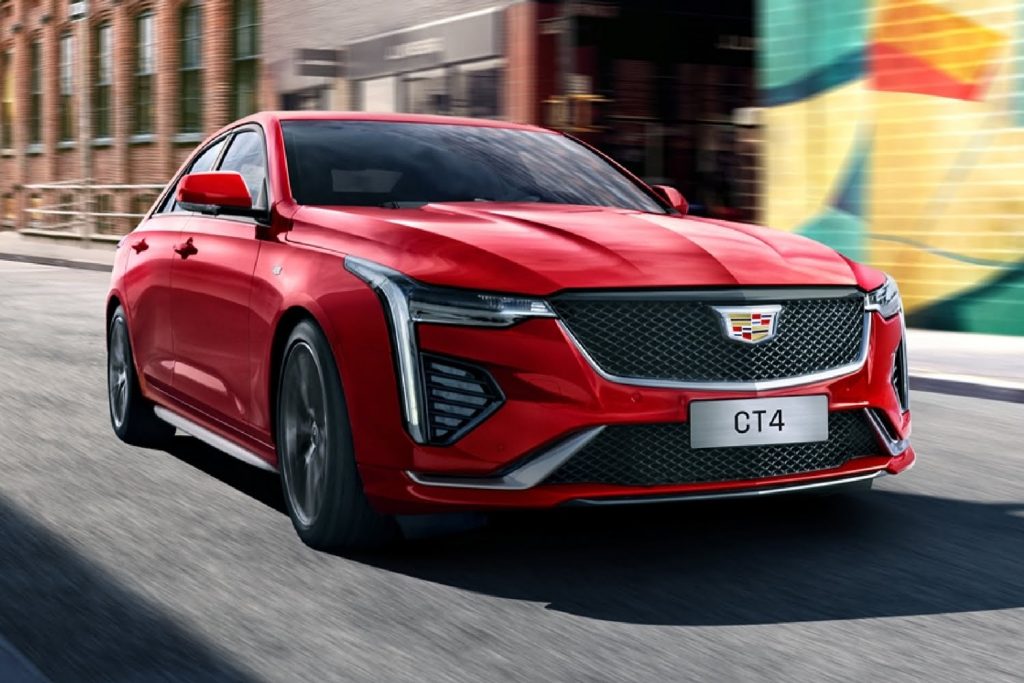 The difference is that the system in the Bolt EUV will not include the Automated Lane Change feature recently introduced in three Cadillac models: the 2021 Cadillac CT4 and 2021 Cadillac CT5 luxury sedans and the all-new 2021 Cadillac Escalade full-size luxury SUV.

Automated Lane Change allows the vehicle to automatically complete a lane change, and represents an evolution of the standard Super Cruise system. In vehicle that offer it, using the lane change feature is quite simple: the driver starts the process by either tapping or fully latching the turn signal lever. This prompts the system to look for an acceptable opening in the indicated lane, and to move into that lane if it is safe to do so. As with all Super Cruise features, this works only on compatible highways, of which there are around 200,000 miles in the United States and Canada and approximately 180,000 miles in China.

At the media reveal of the vehicle, Super Cruise Assistant Program Engineering Manager, Jeff Dinakar, explained why Automated Lane Change would not be available on the Bolt EUV: “This requires VIP.”

In this case, VIP stands for Vehicle Intelligent Platform, also known as the GM Global B electronic architecture. Essentially a vehicle’s electronic nervous system, Global B has gradually been replacing the earlier Global A in GM models, which dates back to the 1990s, and in some cases, even before.

Although the Bolt EUV will go on sale this summer as a brand new model, it is technologically and mechanically similar to Chevrolet‘s other all-electric crossover, the Bolt EV, which is undergoing a refresh for the 2022 model year (but will not offer Super Cruise, even as an option). The electronic architecture for both is basically Global A, but with a partial update which evolves it in the direction of Global B without actually turning it into a “proper” Global B vehicle. As such, the electrical system is not sufficient to allow the Bolt EUV to be fitted with Automated Lane Change.

The Bolt EUV’s Super Cruise system will therefore be similar to the one that first appeared in the 2018 Cadillac CT6, indicating to the driver that it is safe to take their hands off the wheel in certain circumstances. According to the U.S. National Highway Traffic Safety Administration’s Automated Vehicles for Safety document, Super Cruise is a driver assistance feature, and not a fully autonomous system.

The NHTSA defines it as a Level 2 system (in a hierarchy which extends to Level 5), which is described as follows: “Vehicle has combined automated functions, like acceleration and steering, but the driver must remain engaged with the driving task and monitor the environment at all times.”

Be sure to subscribe to GM Authority during the electric revolution for more Chevy Bolt EUV news, Chevrolet news and ongoing GM news coverage.