Almost from the moment it was created in 1911, Chevrolet has had a policy of including affordable models in its lineup. 110 years later, there is still a wide choice of relatively low-cost Chevrolet vehicles on sale.

This might not immediately square with a recent GM Authority report, which stated that Chevy’s average transaction price (ATP) reached a record high of $36,400 in the U.S. last year. But it is important to remember in this context that Chevrolet produces many vehicles which are not intended for motorists operating on a tight budget, such as the Tahoe and Suburban full-size SUVs and, of course, the Corvette sports car. 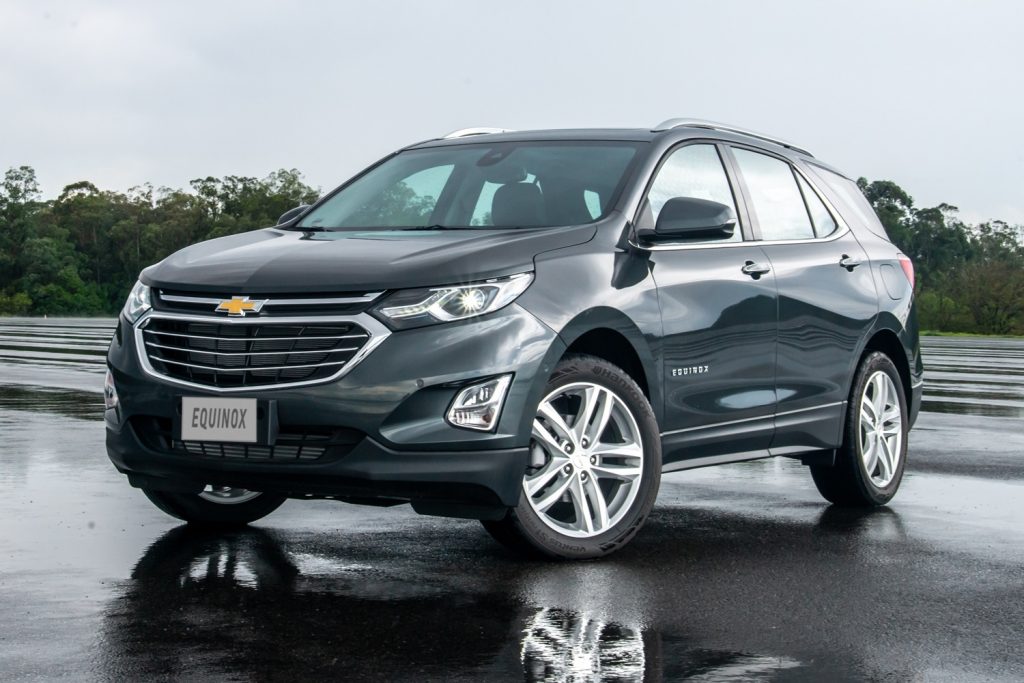 However, in the high-volume car and crossover segments, Chevrolet’s reputation as a budget brand is well justified. For example, the 2021 Chevrolet Spark LS with its five-speed manual transmission is currently the cheapest new car on sale in the U.S., with a base MSRP of $14,395.

Lending further credence to affordability is the fact that ATPs of various Chevy models are generally either at or below the average for their segments, and compare favorably with vehicles sold by direct rivals Ford, Nissan and Toyota. The Bow Tie brand’s most affordable crossover is the Chevy Trax, which transacts for approximately $18,500. That’s well below the $22,200 average for the subcompact crossover sector. 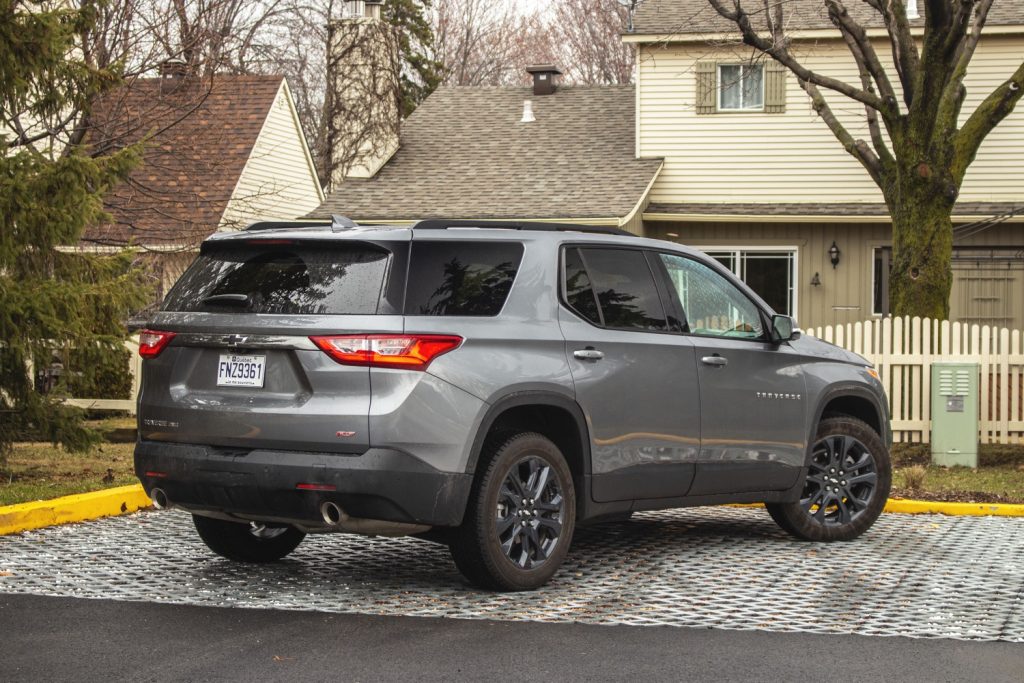 Similarly, while the average ATP for the compact crossover segment is $28,140, the Chevy Equinox undercuts this at about $24,700. And although the Chevy Traverse is closer in positioning to the full-size crossover average of $37,340, it is still significantly below it at around $36,000.

Craving more interesting reports like this one? Then subscribe – at no cost – to GM Authority for more Chevrolet news and around-the-clock GM news coverage.