Chevy Express sales increased in the United States while decreasing in Canada and Mexico during the fourth quarter of 2020.

During the complete 2020 calendar year, Express sales decreased about 29 percent to 55,131 units.

During the complete 2020 calendar year, Express sales decreased about 34 percent to 2,769 units.

During the complete 2020 calendar year, Express sales decreased about 38 percent to 226 units.

During the complete 2020 calendar year, Express sales were flat at 0 units.

Chevy Express sales saw a healthy 8 percent uptick during Q4 2020 while sales of its corporate twin – the GMC Savana – experienced a slight decline of 1 percent. The performance enables the Express to take second place in its segment by sales volume after falling to third place during the prior quarter.

Combined sales of the two GM vans – the Express and Savana – grew 6.3 percent to 21,040 units in Q4 2020. By comparison, combined deliveries of the Ford Transit and E-Series were flat at 49,701, units. That gives Ford a 54 percent segment share versus 22 percent for GM.

We attribute the uptick in Express sales during the fourth quarter of 2020 to better availability, enabling dealers to satisfy fleet and commercial orders.

Though the Express and Savana continue to perform relatively well in the marketplace, their segment share has been slipping over the past few years. The two vans have a strong reputation for being hard-working, trustworthy and reliable. Further helping the Express (and Savana) are well-established offerings from upfitters that prepare or modify the van for various commercial-purpose duties. The accessible purchase price and low operating cost is another factor responsible for the ongoing success of the Express/Savana duo. 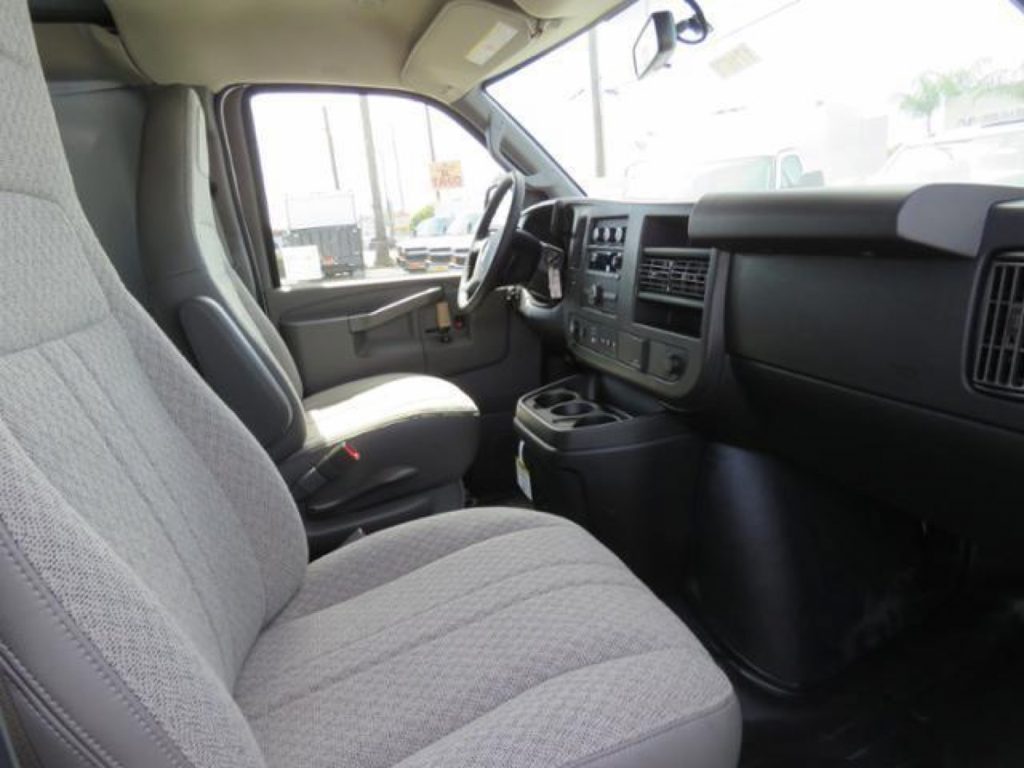 As far as we know, GM plans to produce the Express and Savana in their current forms until at least 2023, as GM Authority was first to exclusively report. That timeline could be extended, if GM feels the need to do so. Meanwhile, an indirect replacement for the Express and Savana is part of GM’s electric vehicle plans and will come at least in the form of the BrightDrop EV600, and potentially in the BrightDrop ERLV.