Barrett-Jackson will auction off the first production examples of the new 2022 Cadillac CT4-V Blackwing and CT5-V Blackwing at its upcoming Scottsdale 2021 sale.

Those who bid on the first production CT4-V Blackwing or CT5-V Blackwing at Barrett-Jackson Scottsdale won’t be putting up money for an actual vehicle at first. Instead, they’ll receive the rights to the first production build slot for each of the vehicles once production begins later this year. This will allow the winning bidder to select the exterior and interior colors they want on the vehicle and any other optional extras they may want to equip it with. 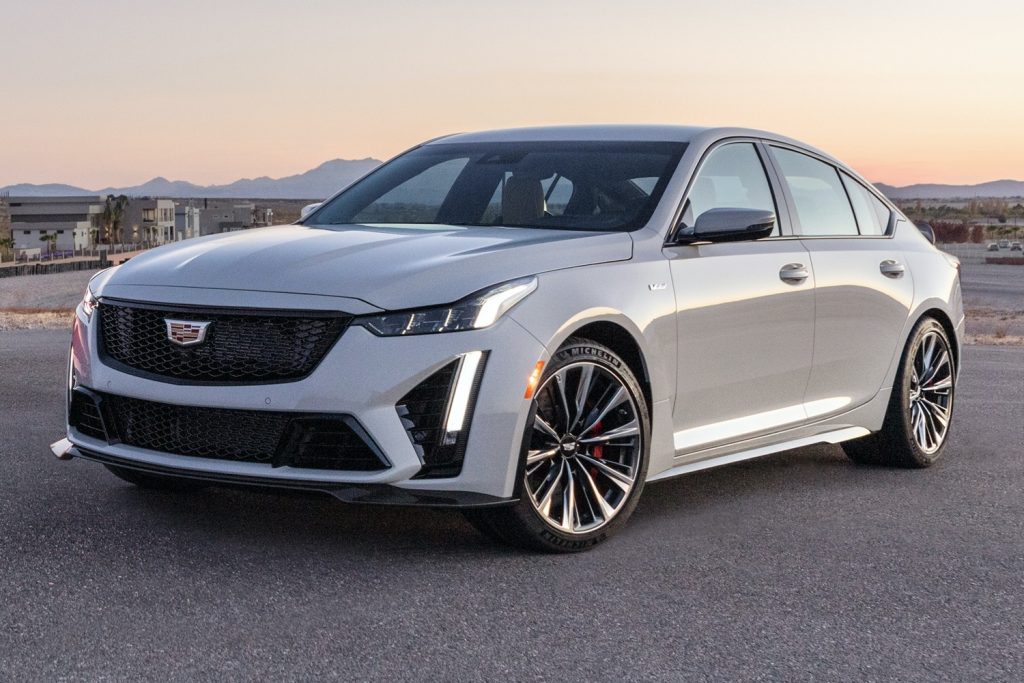 All proceeds from the sale of these new super sedans will benefit the Black Ambition charity, which is described as a non-profit initiative “that provides a bridge to success for Black and Latinx entrepreneurs who are launching tech, design, healthcare and consumer products/services start-ups.” The charity was launched by celebrated music artist and producer Pharell Williams in December of last year.

“More than a century ago, Cadillac put the automotive world on notice with the first mass-produced V8 engine,” Barrett-Jackson president Steve Davis said. “Today, the company has rewritten the rules for performance sedans with the introduction of the 2022 CT5-V and CT4-V Blackwings. We’re honored to auction these two VIN 001s with 100 percent of the proceeds benefiting Black Ambition’s efforts to support Black and Latinx entrepreneurs.” 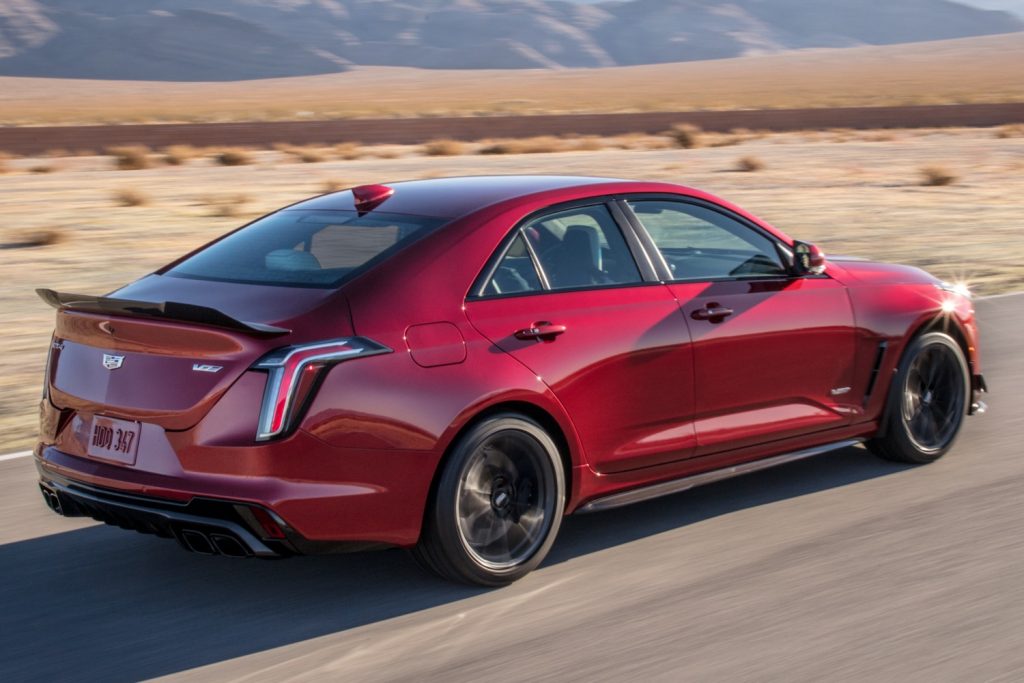 As a reminder, the Cadillac CT4-V Blackwing is packing a twin-turbocharged 3.6L V6 LF4 gasoline engine under the hood, which produces 472 horsepower and 445 pound-feet of torque. The larger Cadillac CT5-V Blackwing, meanwhile, gets a supercharged 6.2L V8 LT4 engine rated at 668 horsepower and 659 pound-feet of torque. Both come standard with a six-speed manual transmission and have an optional GM 10-speed automatic on offer as well. 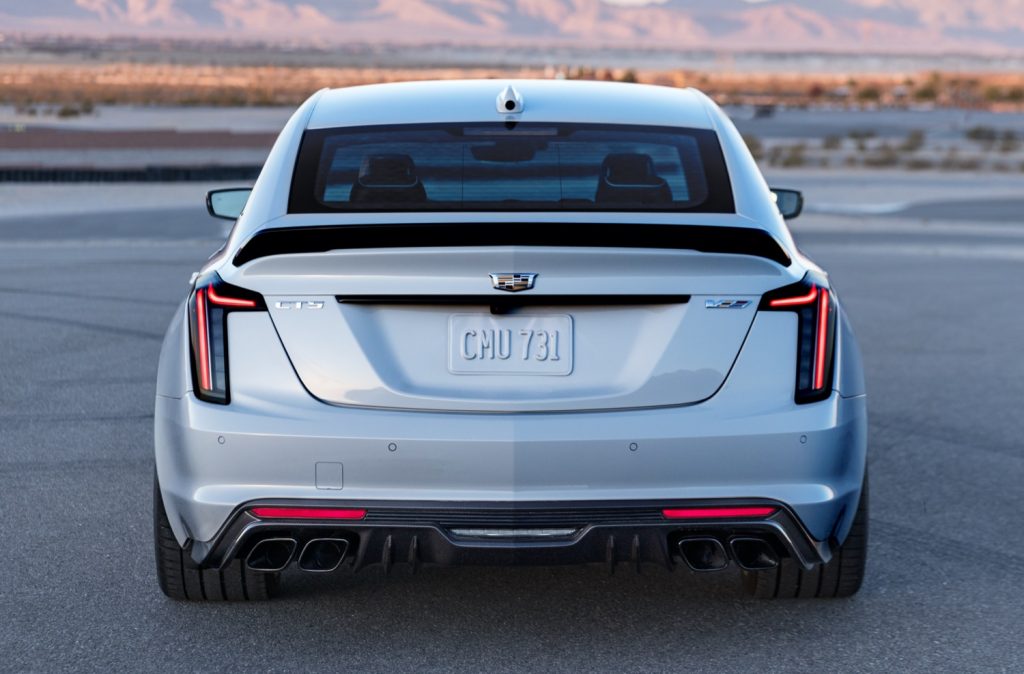