Production of the hot-to-trot Cadillac Blackwing sedans, including the 2022 Cadillac CT4-V Blackwing and 2022 CT5-V Blackwing, will kick off on July 5th, 2021, GM Authority has learned.

Both Cadillac Blackwing models will be produced at the GM Lansing Grand River Plant in Michigan, the only plant in the world to produce the new high-performance sedans. The July 5th date will mark the beginning of production for retail orders. Note that the date is current as of this writing, but can change as we get closer to the start of production.

As GM Authority covered previously, initial reservations for the Cadillac Blackwing models sold out within 24 hours after order books were opened, with 250 units per model (500 units total) offered. Each reservation required a $1,000 deposit, and came with a number of goodies, including one of the first vehicle serial numbers, a certificate of authenticity, and a session as the Cadillac V-Performance Academy in Nevada. 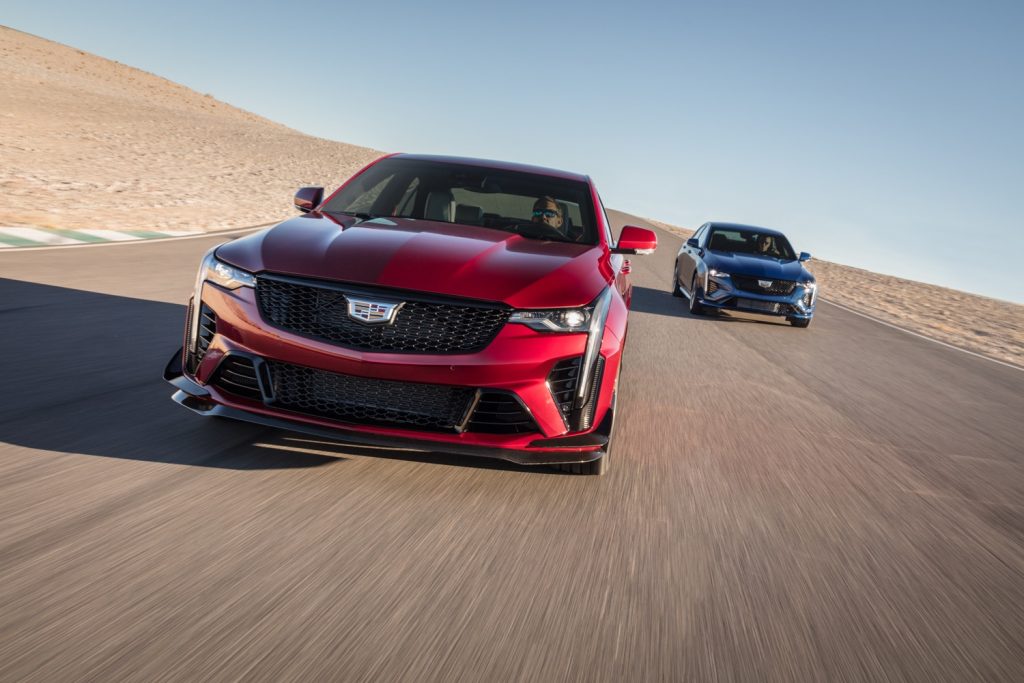 The Cadillac Blackwing sedans debuted on February 1st, dropping cover as the range-topping performance models in the luxury marque’s four-door lineup. Both offer revised styling and upgraded aero, including new front bumpers, splitters, rear spoilers, and underbody panels tested in a wind-tunnel to help slice through the atmosphere, plus carbon fiber trim bits. The CT4-V Blackwing is equipped with 18-inch wheels, while the CT5-V Blackwing gets 19-inchers. 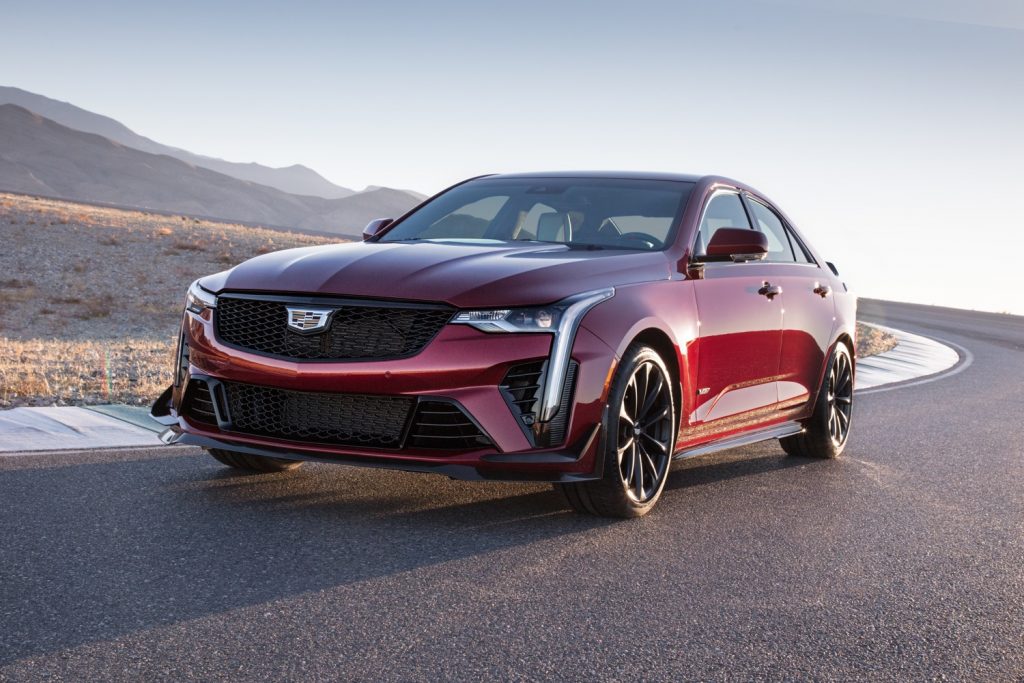 As for the engine specs, the Cadillac CT4-V Blackwing is motivated by the twin-turbo 3.6L V6 LF4 gasoline engine, the same lump previously found in the Cadillac ATS-V. Now mounted in the CT4-V Blackwing, the engine is rated at 472 horsepower and 445 pound-feet of torque, which is sent rearwards through a standard six-speed manual transmission, propelling the sedan to 60 mph in 3.8 seconds, with top speed rated at 189 mph. 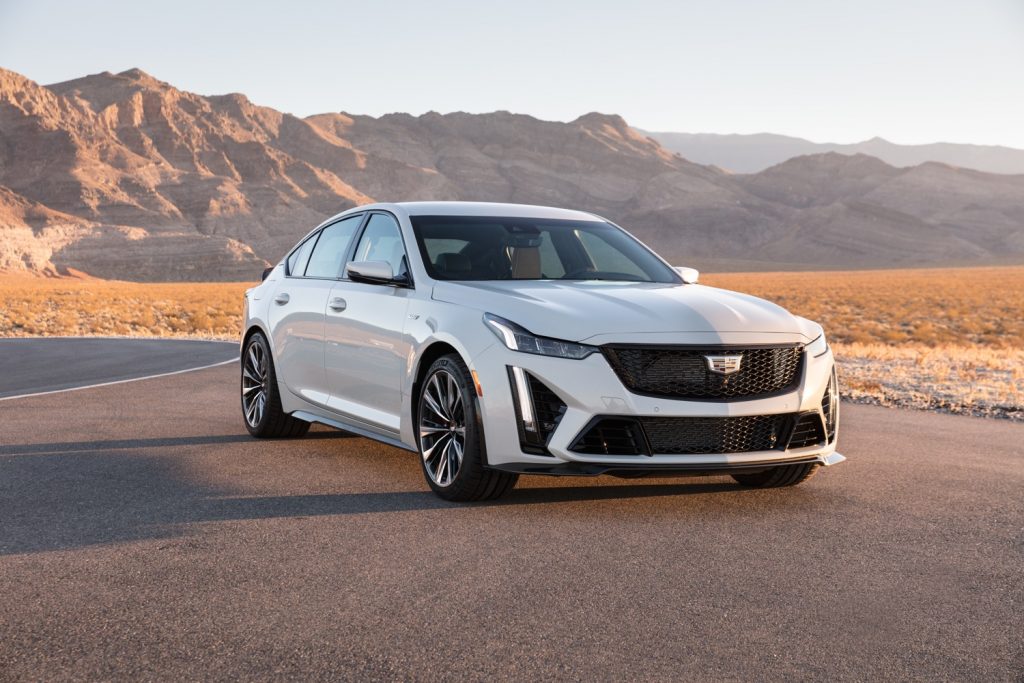