The new C8 Corvette features an exciting mid-engine layout complemented by a fresh exterior style, and now, Chevy Camaro owners can get a slice of that next-gen aesthetic with these Corvette-inspired taillights. 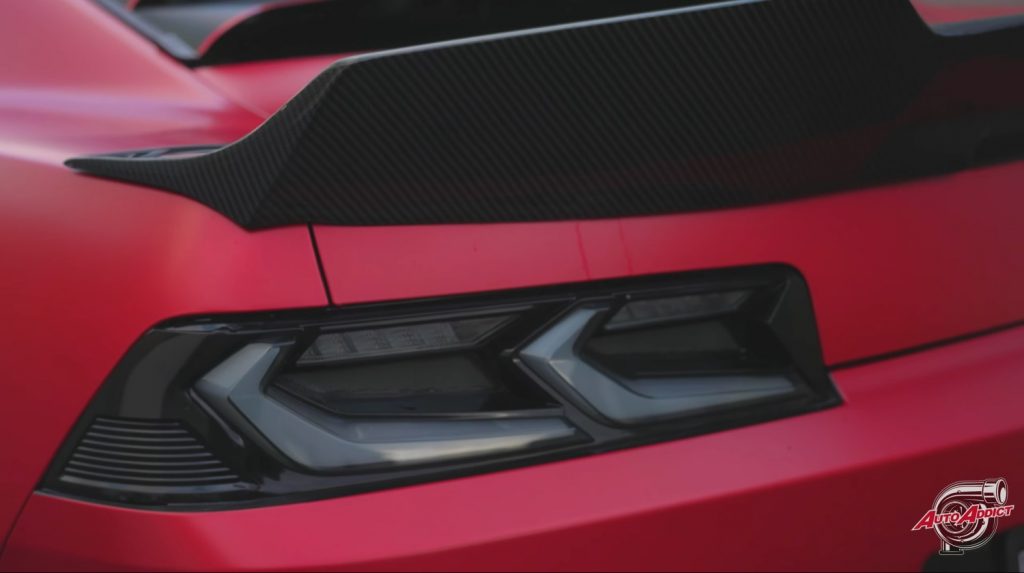 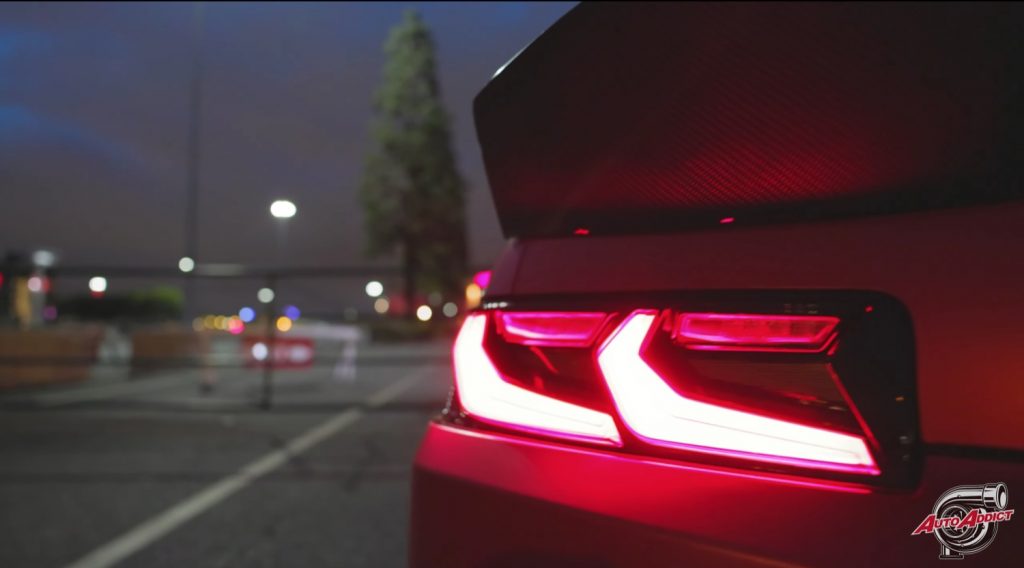 Pricing for both the Umbra and Velox taillights are set at $825 per the AutoAddicts website, although it looks as though there’s currently a sale that saves a little over $100. 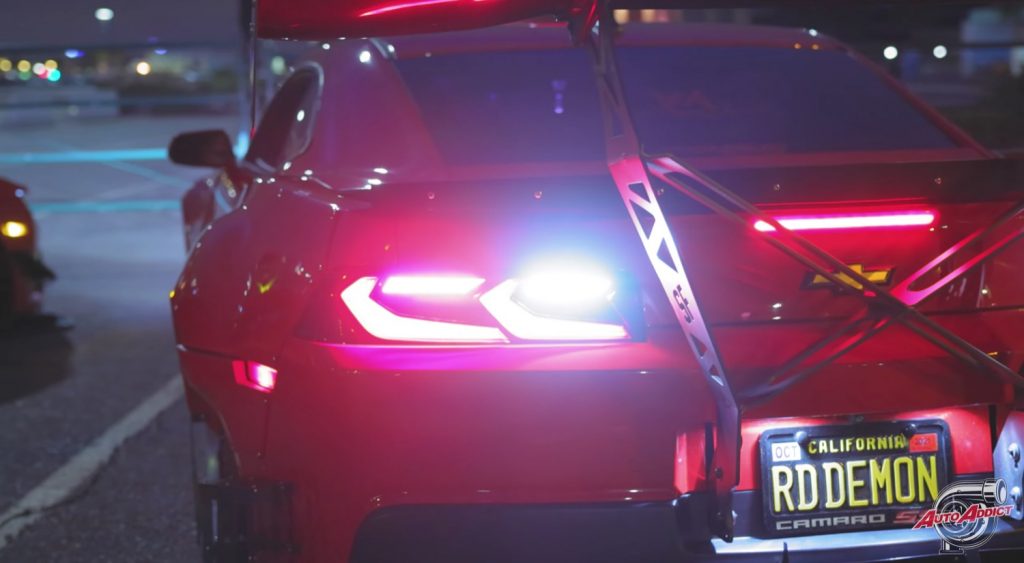 AutoAddict is showing off the new C8 Corvette-style taillights on a pair of modified Chevy Camaro Coupes in the following brief video. Clocking in at four-minutes, 30 seconds, the video is simple, featuring the Bow Tie muscle machines as they prowl the streets of Anaheim in Southern California.

The video opens with some day shots of the two muscle cars before transporting us the Angel Stadium parking lot, where we get to see the taillights glowing at night. 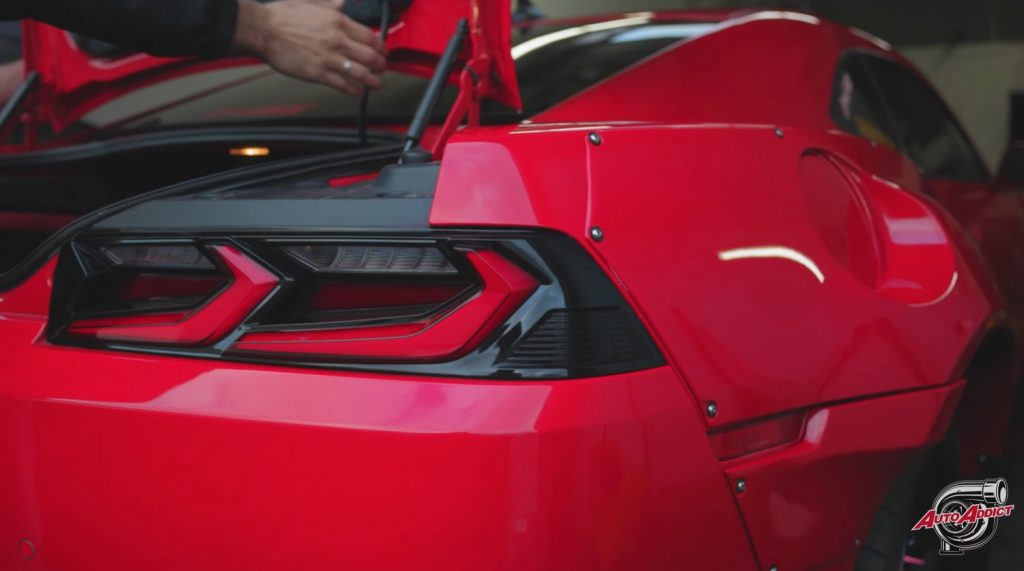 The two Chevy Camaro Coupes then tank up at a local gas station, before once again rolling out on the streets. Both cars look to be heavily modified, with air suspension slamming them to the ground, and heavy aero upgrades to boot. Add in the C8 Corvette-inspired, and the these machines look like they have what it takes to command attention no matter where they go.