Just yesterday, GM Authority brought you the first photos of the C8 Corvette Stingray in the right-hand-drive configuration. Today, we managed to catch up to the same prototype for an even better look. 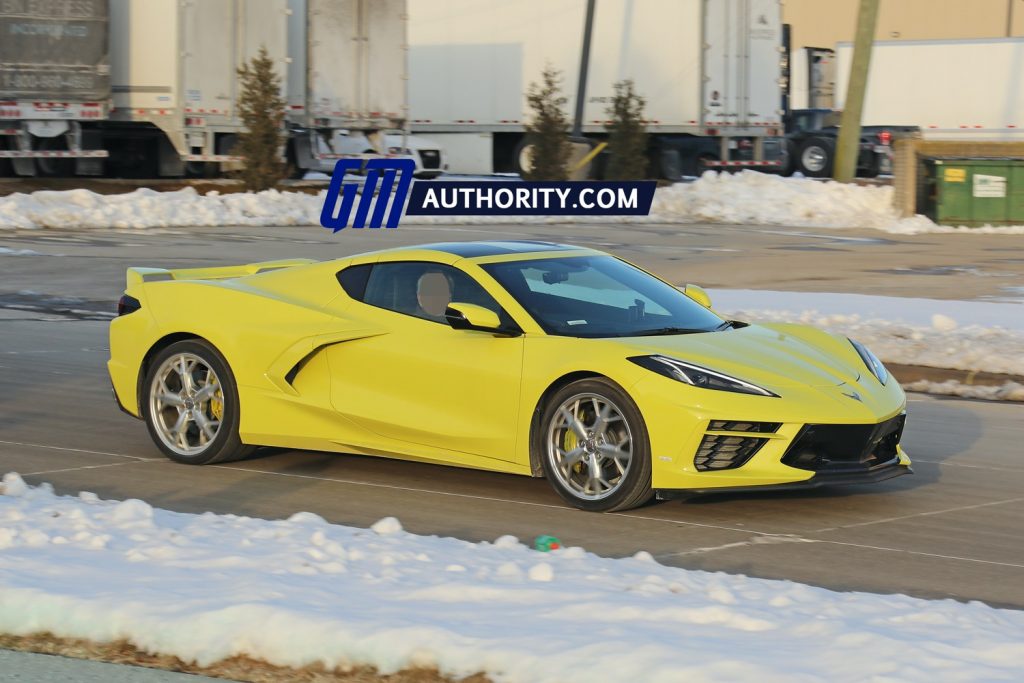 The photos show the same C8 Stingray Coupe in Accelerate Yellow Metallic with body-color accents and 5-trident-spoke machined-face Sterling Silver-painted aluminum wheels, which carry RPO code Q8S). More importantly, the steering wheel on the right side of the car enables the latest Vette to be sold in certain RHD international markets such as Japan, Australia, New Zealand and the United Kingdom, straight from the factory and without any expensive and highly-complex converstions. 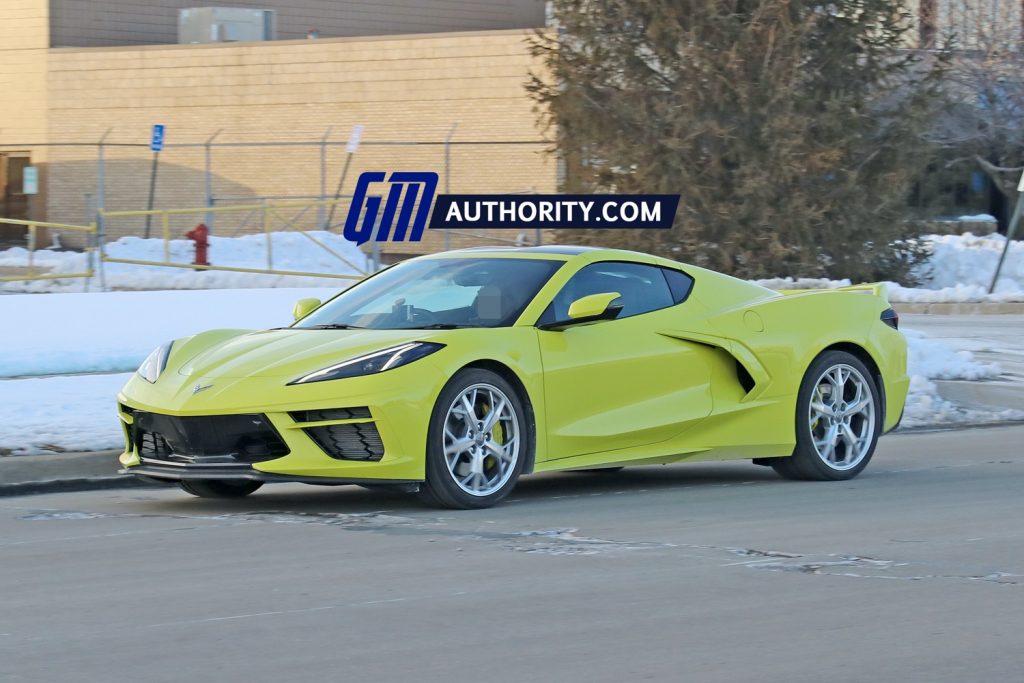 As GM Authority covered previously, General Motors has stated that it’s testing the Corvette C8 in the right-hand-drive configuration, and the very first right-hand-drive units will be destined for Japan. 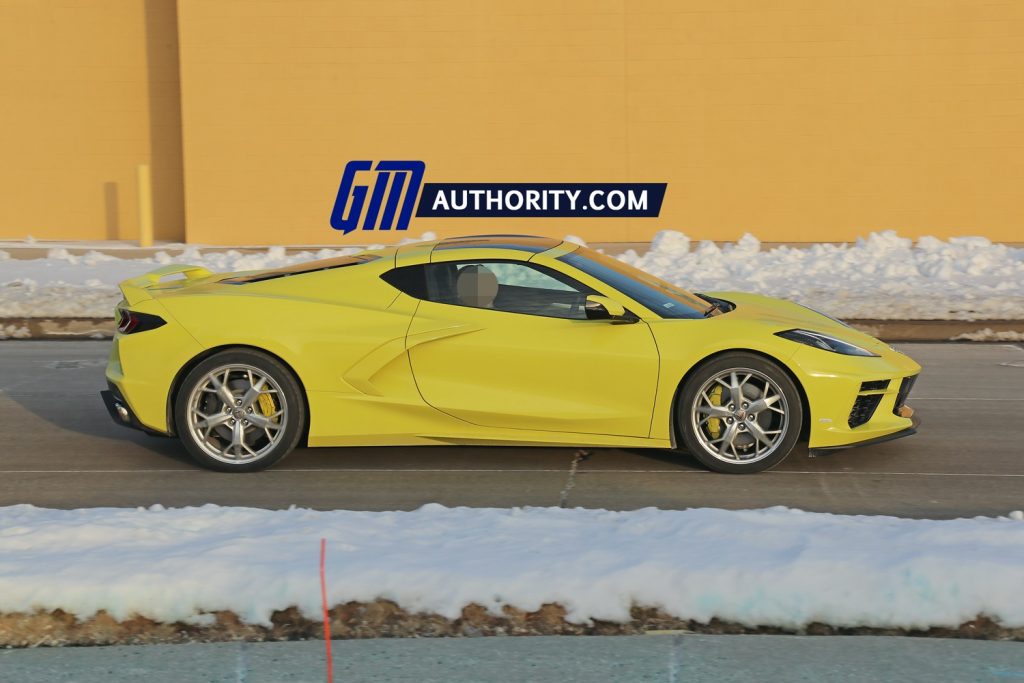 The right-hand-drive Corvette C8 will also be sold in Australia, with GMSV (the new GM brand in the market following the departure of Holden) planning to import 200 units per year. Pricing in Australia is set at $149,990 AUD ($116,362 at current exchange rates). 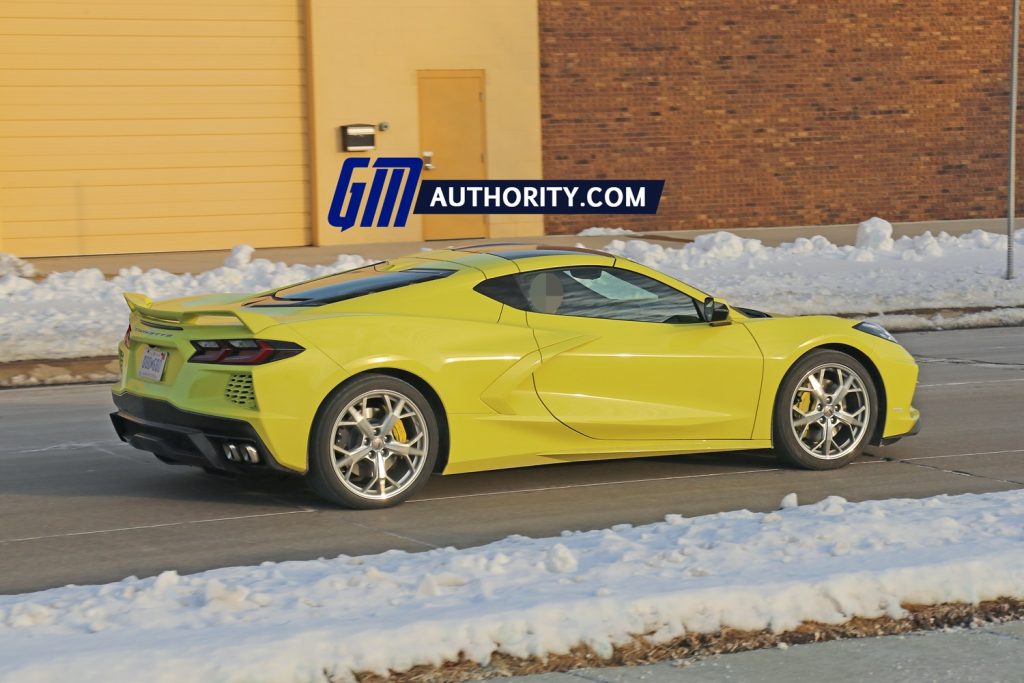 Finally, the U.K. is also expected to receive the right-hand-drive Corvette C8, but exact the exact amount of units slated for the European nation is unclear at the moment. 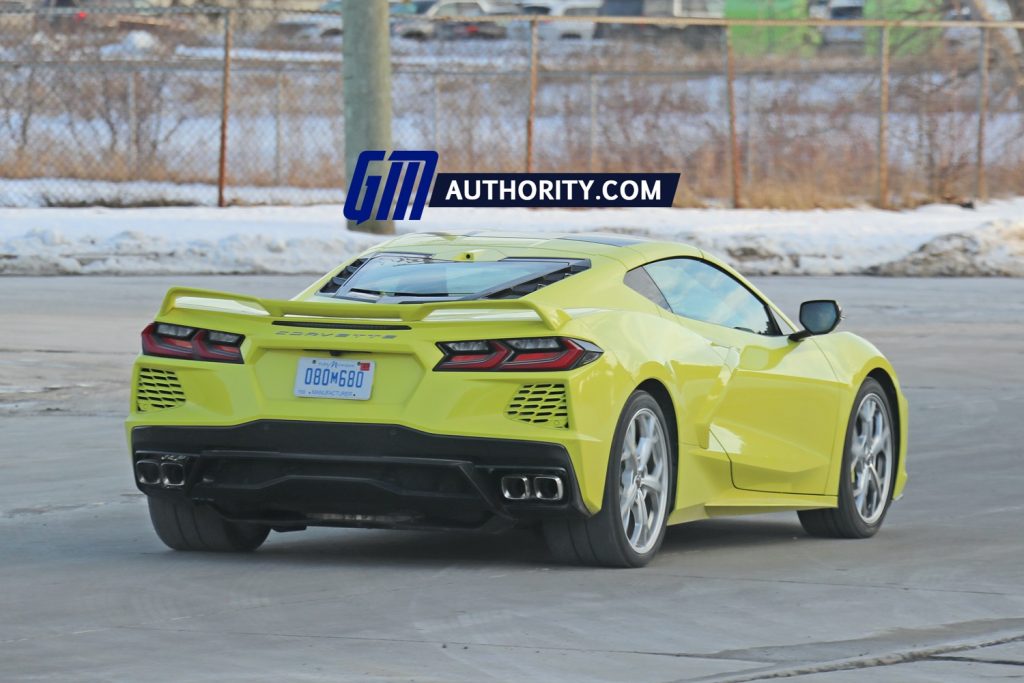 Production of the right-hand-drive Corvette C8 will take place alongside left-hand-drive units at the GM Bowling Green plant in Kentucky. The mid-mounted, naturally aspirated 6.2L V8 LT2 gasoline engine is rated at 495 horsepower and 470 pound-feet of torque (with the factory performance exhaust system). It will be mated to the same eight-speed, dual-clutch automatic transmission that we’ve come to know and love. 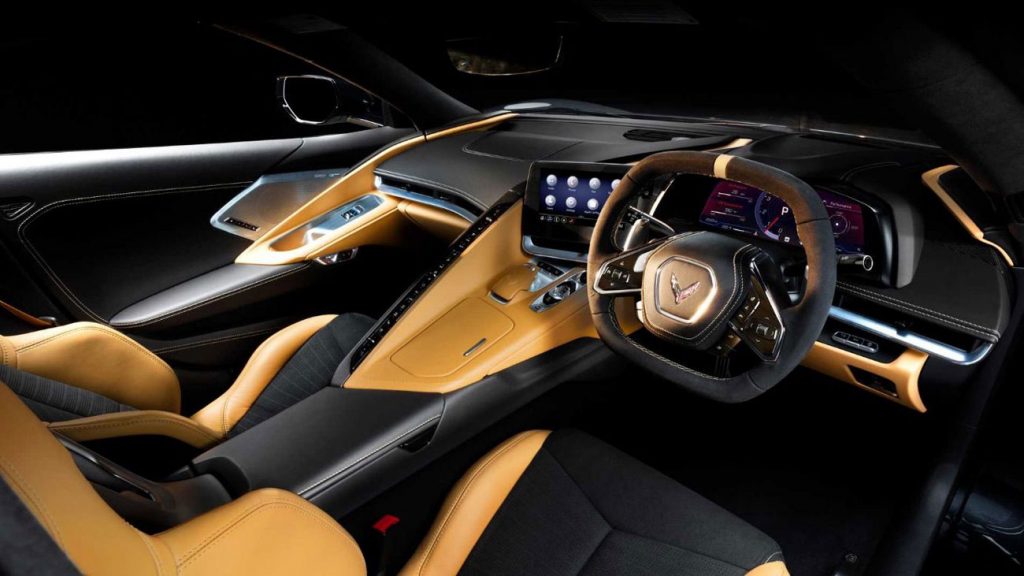