Just last week, GM Authority brought you exclusive insight into the buying habits of Buick owners, with Buick Marketing Manager Rob Peterson indicating that the Tri-Shield brand was seeing success in moving compact and midsize sedan owners into the crossover segment. However, despite that success, Peterson also says that Buick has had less success moving Buick LaCrosse owners into a new crossover.

In a recent interview with GM Authority executive editor Alex Luft, Peterson said that Buick is “not as strong at keeping LaCrosse owners in the brand,” as compared to former Buick Verano and Buick Regal owners.

As GM Authority covered previously, Buick Verano customers are successfully transferring into the Buick Encore and Buick Encore GX, while Buick Regal customers are attracted to the compact crossover segment, the same space as the outgoing Envision and all-new 2021 Buick Envision.

Given Buick’s current lineup is composed solely of crossovers, former Buick sedan owners looking for a new vehicle must either convert to the crossover segment, or defect to another brand. Buick discontinued the Regal following the 2020 model year, while the Verano was discontinued following an abbreviated 2017 model year.

However, following the North American discontinuation of the Buick LaCrosse after the 2019 model year, Buick has apparently been less successful in moving former LaCrosse owners into the crossover segment, suggesting that larger sedan customers are more loyal to the sedan segment specifically than they are to a particular brand.

Essentially, these customers specifically want a sedan, as opposed to a vehicle from a given brand. 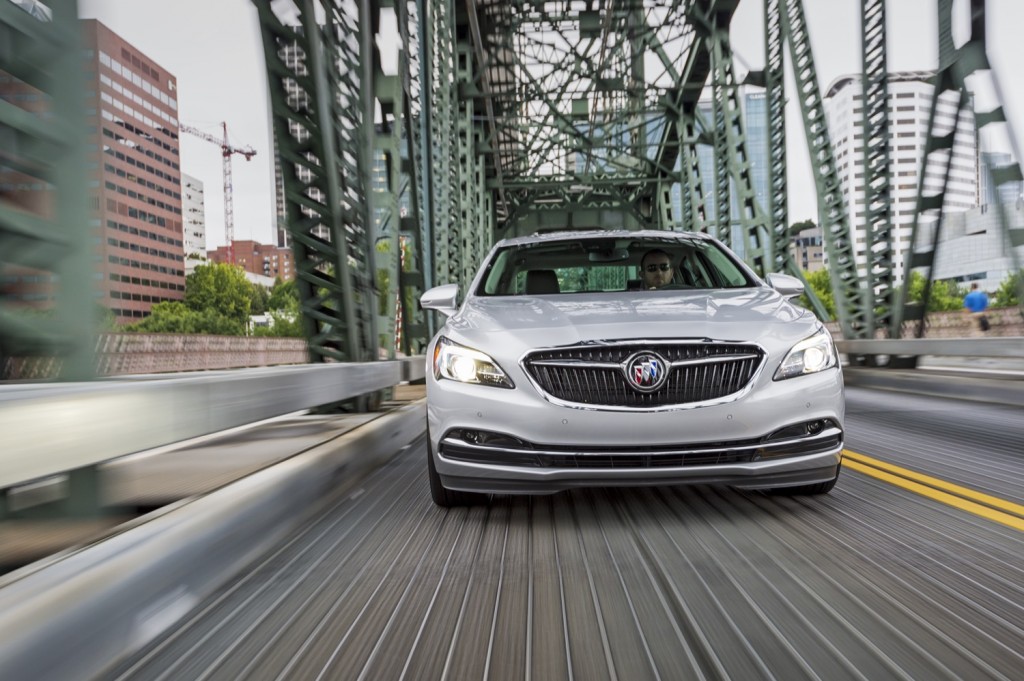 Of course, Buick isn’t the only automaker to discontinue its large sedan models. Several former Buick LaCrosse rivals have also been given the axe, including the Lincoln MKZ. Lincoln has also discontinued the Continental.

For now, the Lexus ES is more or less the only model remaining in the segment. Even so, sales for the Lexus ES are down, as indicated by the segment sale results for the 2020 calendar year.