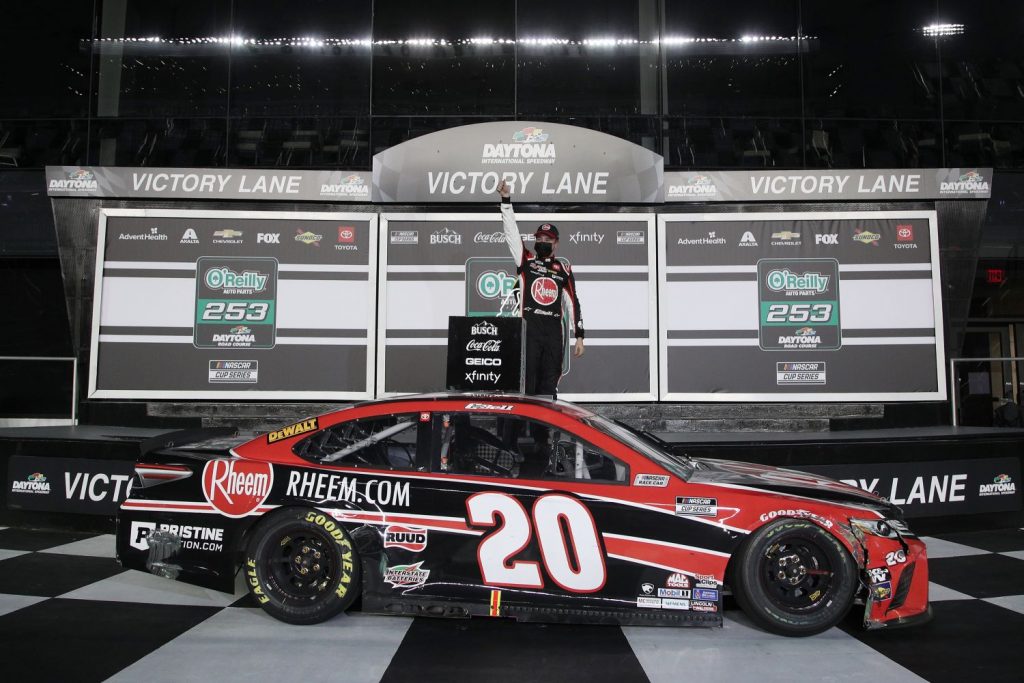 Elliott was dominant throughout the 70-lap O’Reilly Auto Parts 253, winning Stage 1 and leading 44 of 70 laps. His race came undone in the last stage, however, with the No. 9 Chevy Camaro spinning off track after making contact with the No. 11 Toyota Camry of Denny Hamlin. 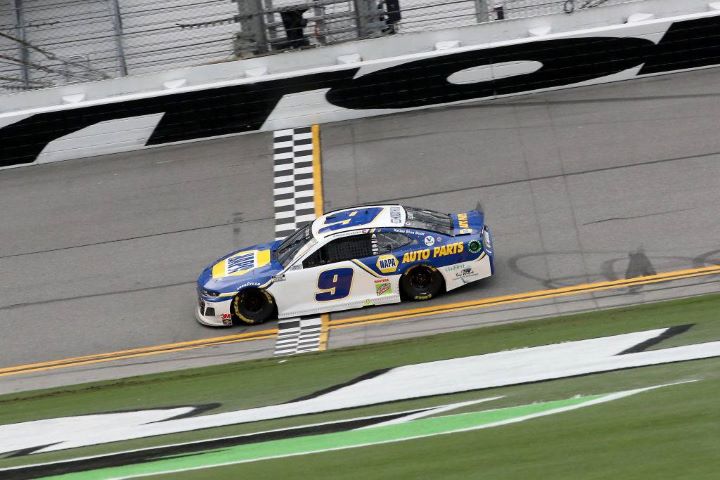 The Chevy driver’s race actually started to unravel a few laps prior, however, when NASCAR decided to throw the caution due to light rain on track. Elliott’s team called him into the pits to take fresh rubber during the yellow flag period, with the reigning Cup Series champion then forced to fight his way past dozens of slower cars once the green flag came back out. Elliott lost time as he engaged in an elbows-out battle with Hamlin and the No. 2 Ford Mustang Brad Keselowski – a tango that ultimately ended with Elliott’s Camaro facing the wrong way in Turn 6.

“When you have those late-race cautions like that and you have a mixed bag of who stays and who goes, it’s a bit of a gamble either way, I felt like,” Elliott said post-race. “I thought tires was the right move. Tires won the race, so I think it was the right move. You get back in traffic and it just gets to be so chaotic, and then just depending on who gets through and who doesn’t kind of determines how it’s going to shake out.” 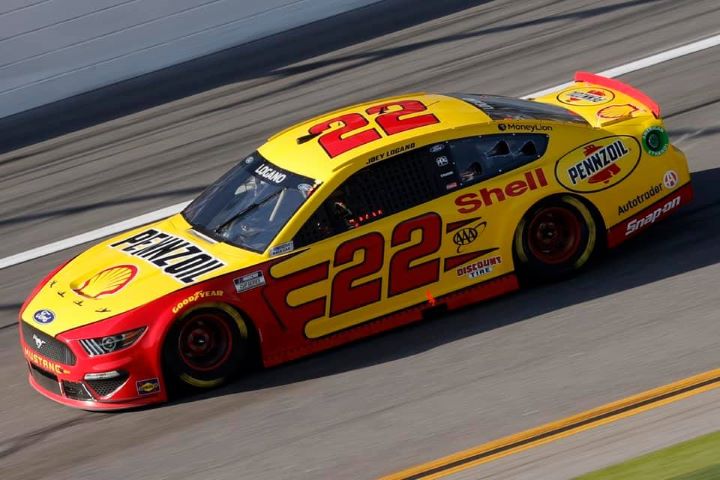 With Elliott out of the picture, the race came down to the No. 20 Toyota Camry of Bell and the No. 22 Ford Mustang of Joey Logano. Bell began to close in on Logano on the second-to-last lap before making a daring pass under braking into Turn 13. The 26-year-old pulled out a comfortable gap over the course of the final lap, taking the chequered flag roughly five seconds ahead of the Penske-prepared Mustang.

“Just so incredibly thankful to be here with Joe Gibbs Racing and all our partners,” said Bell, who replaced Erik Jones in the No. 20 Toyota Camry for the 2021 season. “This feels like I prepared my whole life for this moment to race in the Cup Series. Last year was a huge learning curve for me, and I’m very grateful I got the opportunity to run in Cup and it definitely prepared me to move to Joe Gibbs Racing.”

Check out the video embedded below for complete highlights from the O’Reilly Auto Parts 253 at Daytona.