A judge with the 6th U.S. Circuit Court of Appeals has upheld a decision to dismiss a proposed class-action lawsuit over cracked dashboards in certain GM trucks and SUVs. 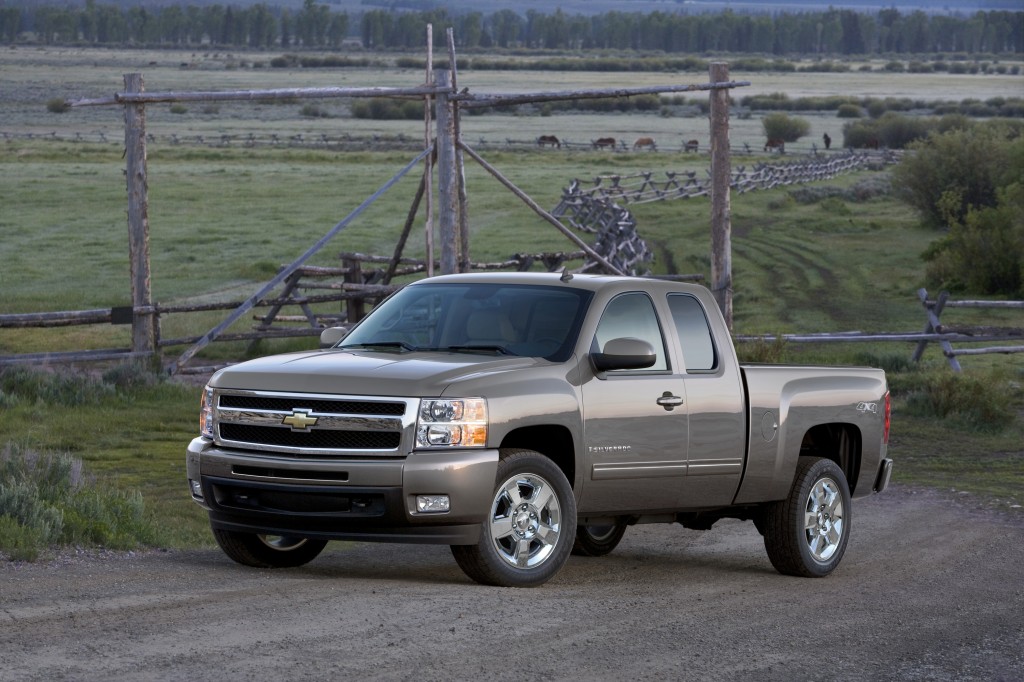 This class-action suit was filed in 2017 in the Eastern District of Michigan and said that dashboards in certain full-size GM trucks and SUVs sold between 2007 and 2014 were prone to cracking. The suit also alleged there were possible safety risks associated with the cracked dashboards. Plaintiffs brought forth claims of fraudulent concealment, unjust enrichment and violation of state consumer protection laws, according to Reuters, however GM eventually moved to dismiss the suit, saying it had no knowledge of any safety risks related to the cracks. 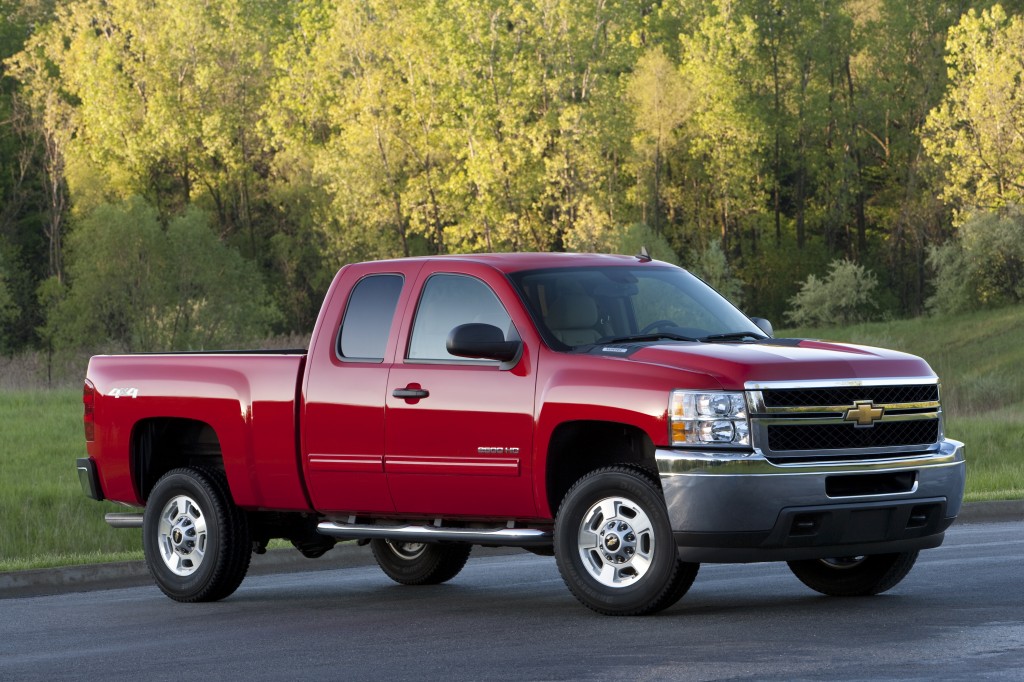 The case then went to the court of appeals, where it has now been dismissed by Circuit Judge John Nalbandian. In dismissing the class action suit, Nalbandian said plaintiffs did not have sufficient facts to support the claim that GM knew there were any safety risks associated with the cracked dashboards. He also said many affected parts only complained of cracked dashboards in their vehicle after many miles of use, which did not support the claim that GM knew of the cracked dashboard defect at the time it sold the affected vehicles between 2007 and 2014. 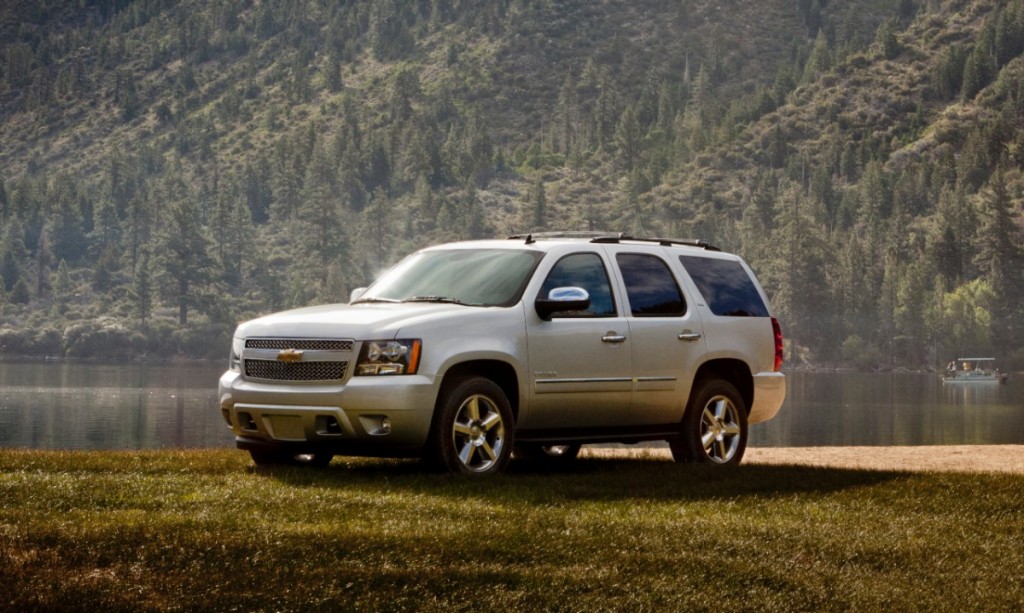 As GM Authority reported last December, many vehicles affected by the cracked dashboard problem were recalled for a separate issue related to faulty Takata airbag inflators. GM’s product safety bulletin for the Takata recall specifically mentions the cracked dashboards, notifying dealers that customers may bring the condition to the dealer’s attention and instructing them to not replace the dash as part of the recall procedure. 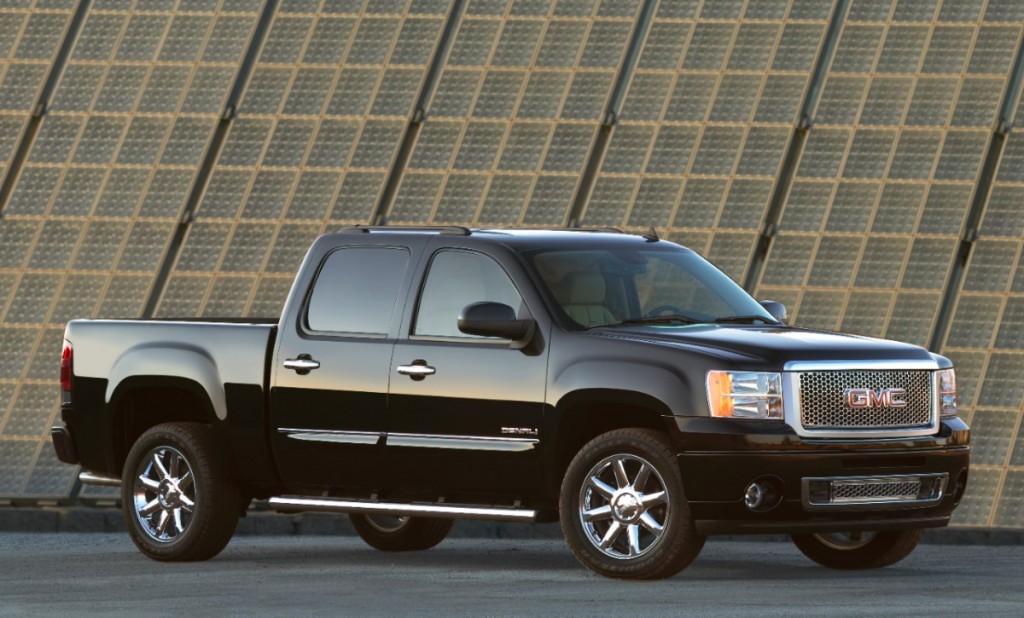 The following GM trucks and SUVs are affected by the Takata airbag inflator recall and may also experience warped/cracked dashboards: