The seven exterior colors for the all-new 2022 Chevy Bolt EUV as as follows: 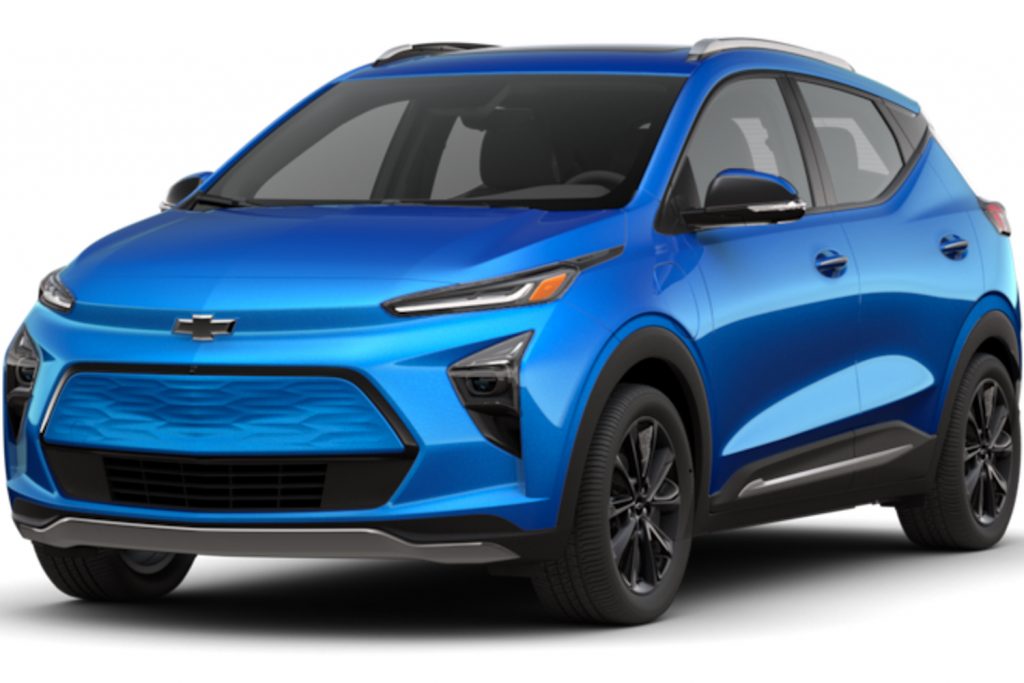 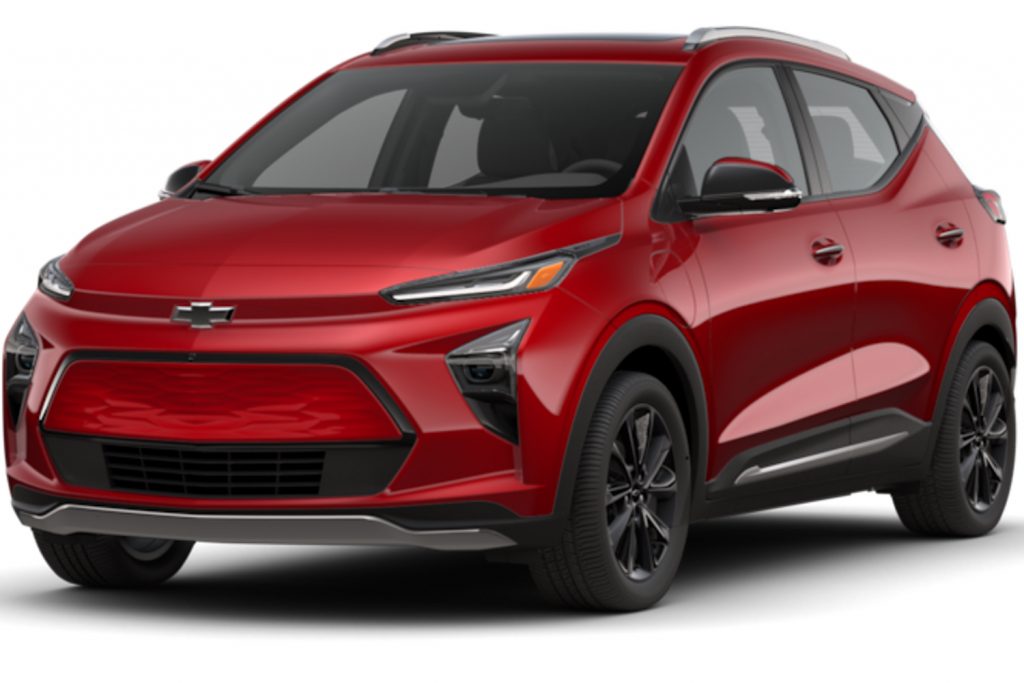 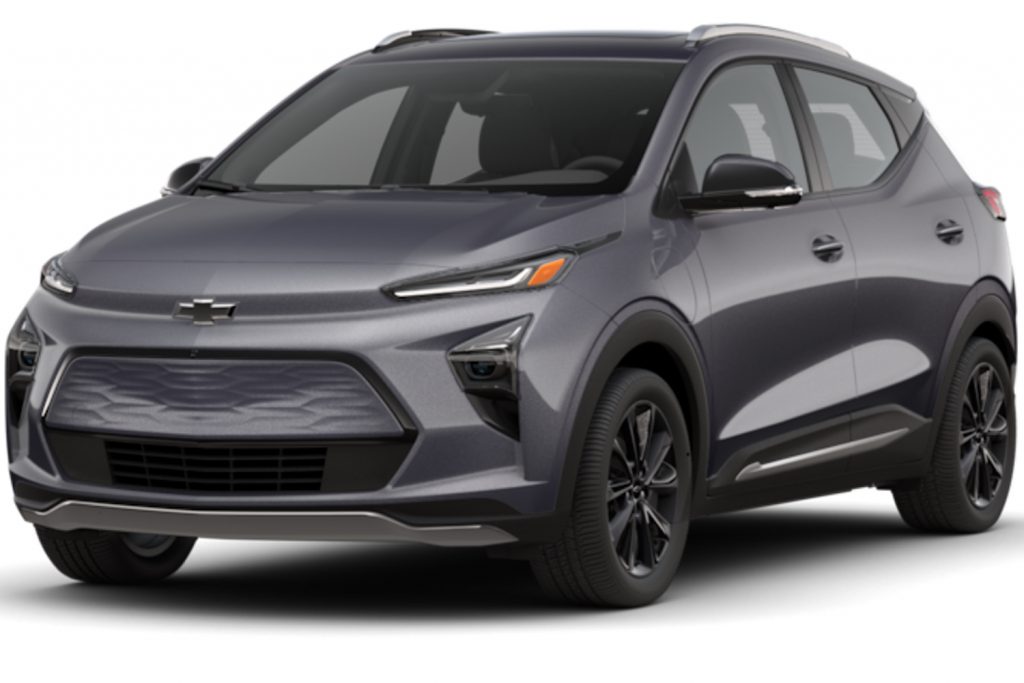 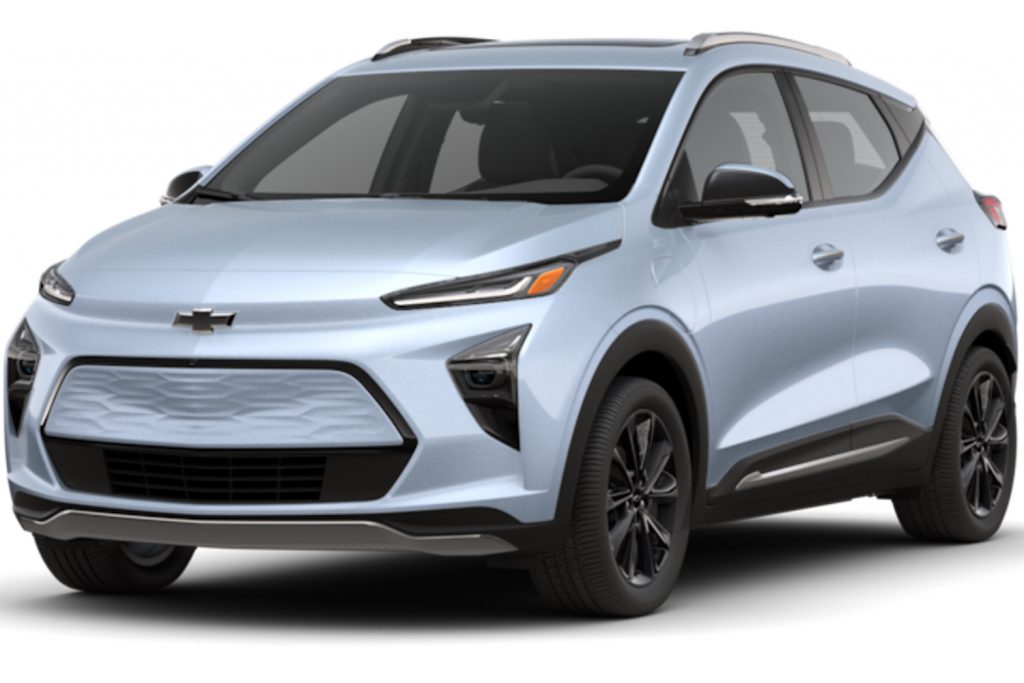 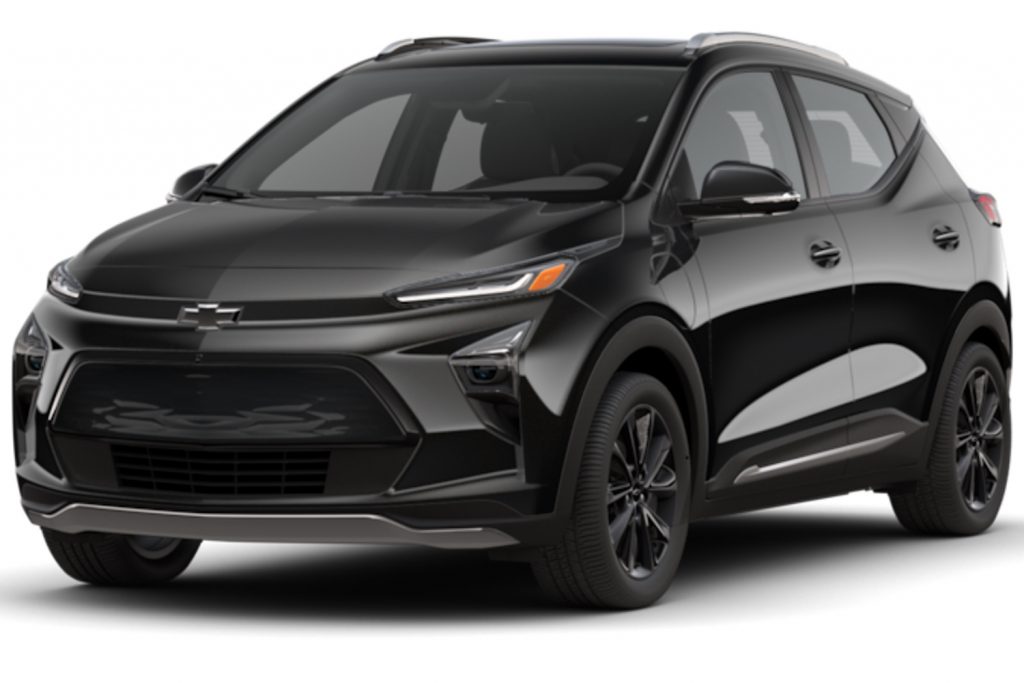 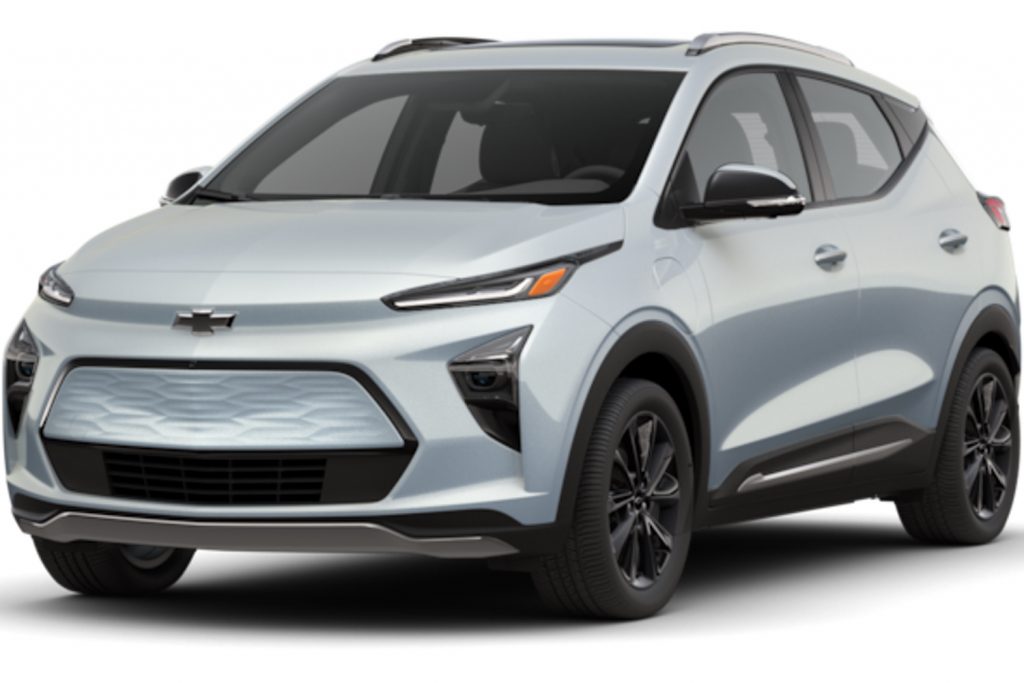 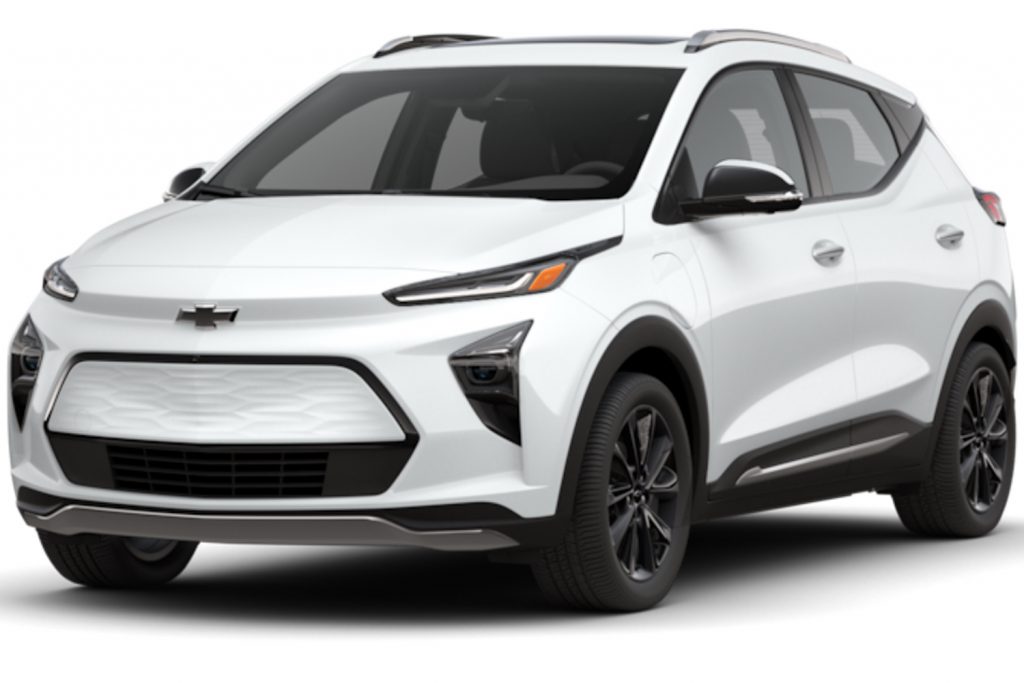 The all-new 2022 Chevy Bolt EUV features a similar, though not identical design to the smaller Bolt EV. The most substantial differences include a more upright hood, a different C-pillar treatment, and a longer wheelbase.

Like the Bolt EV, the EUV also rides on the GM BEV2 platform and utilizes the same single-drive electric motor, which produces 200 horsepower and 266 pound-feet of torque, fed by the 65-kWh lithium-ion battery, which provides 250 miles of range per charge.

Notably, the Bolt EUV is the first Chevrolet model to offer General Motors’ Super Cruise semi-autonomous driver assist system, which enables drivers to remove their hands from the steering wheel during extended highway driving on 200,000 miles of roads throughout the U.S. and Canada. At this point, it’s worth highlighting that Super Cruise is not a fully-autonomous system and still requires the driver to pay attention to the road ahead.

Pricing for the 2022 Chevy Bolt EUV starts at $33,995, including destination, before state, local, or utility incentives. The model will go on sale this summer.