C8 Corvette owners have a number of options when it comes to selecting a rear spoiler, with one of the most popular being the wing included with the Z51 Performance Package. Now, ACS Composite is offering an upgrade for the Z51 spoiler in the form of new spoiler wickers, which add a custom look to the rear end, without overhauling the styling you get from the factory. Additionally, ACS Composite claims that the new C8 Wickers also increase rear-end downforce. 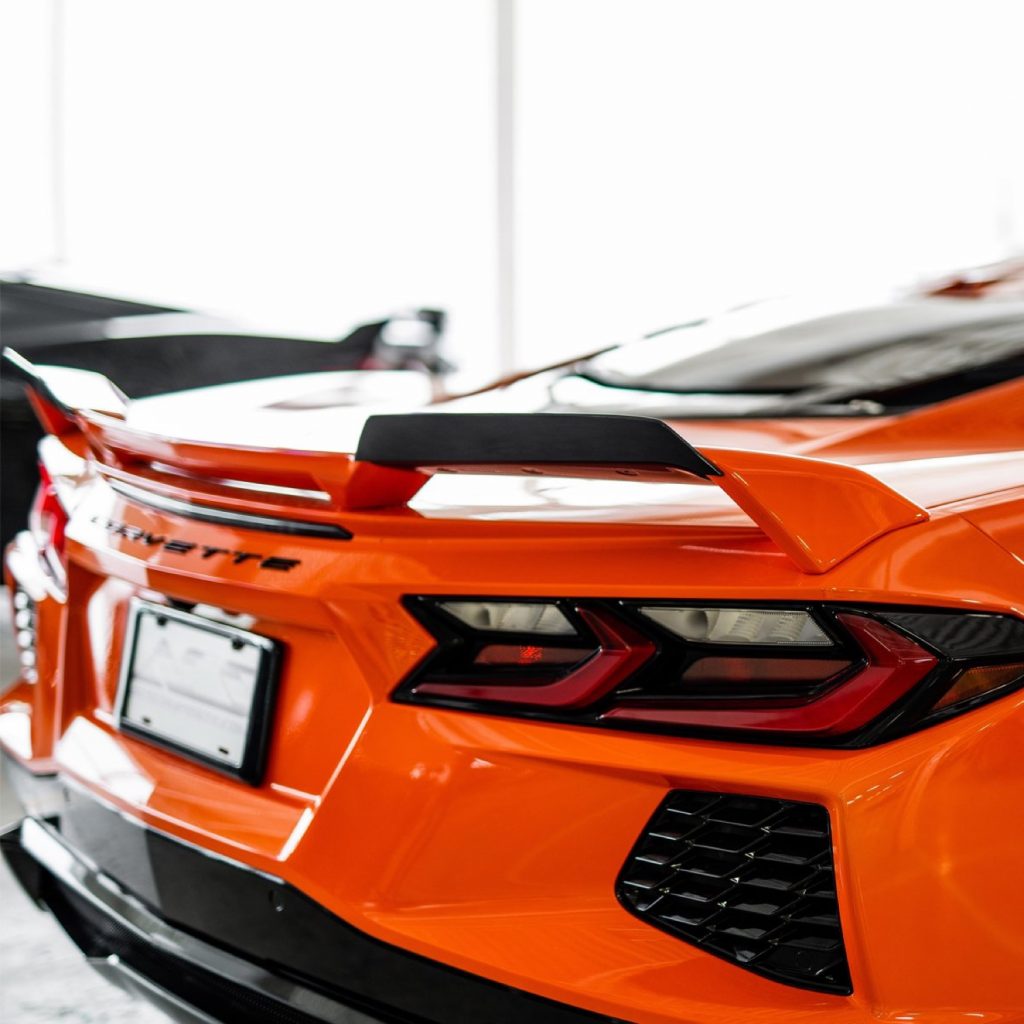 The new ACS Composite upgrade includes two components, one for each side of the spoiler. The wickers are made from PC composite plastic and are painted in Carbon Flash Black to match the other exterior components, such as the diffuser and side intake boomerang.

Installation of the new C8 Corvette Wickers is easy, and requires a drill and rivet gun to complete, attaching to the standard Z51 rear spoiler by way of double-sided tape and six rivets. Check out the video below to see how it’s done. 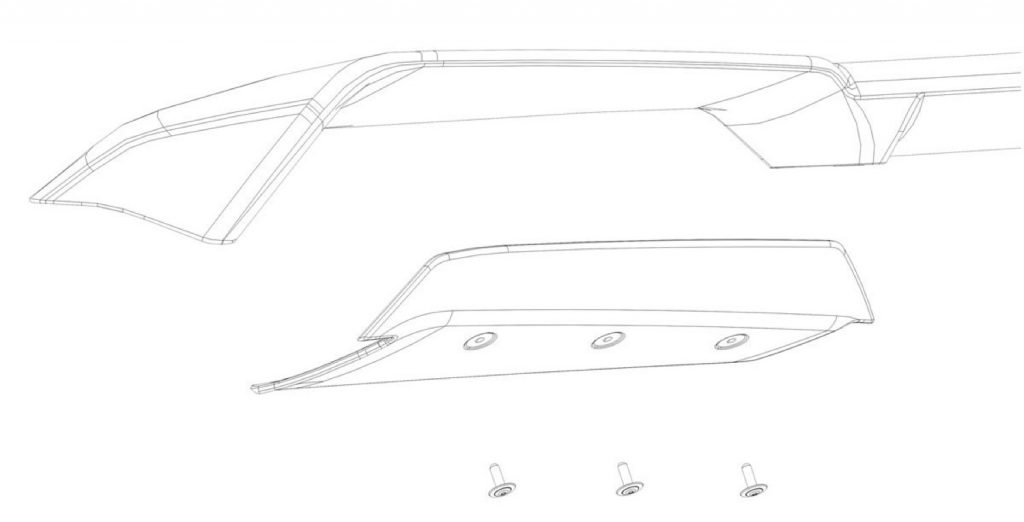 ACS Composite doesn’t specify how much the new C8 Corvette rear spoiler wickers increase rear-end downforce, but for reference, Chevrolet says that the stock Z51 spoiler produces over 400 pounds of downforce at speed. 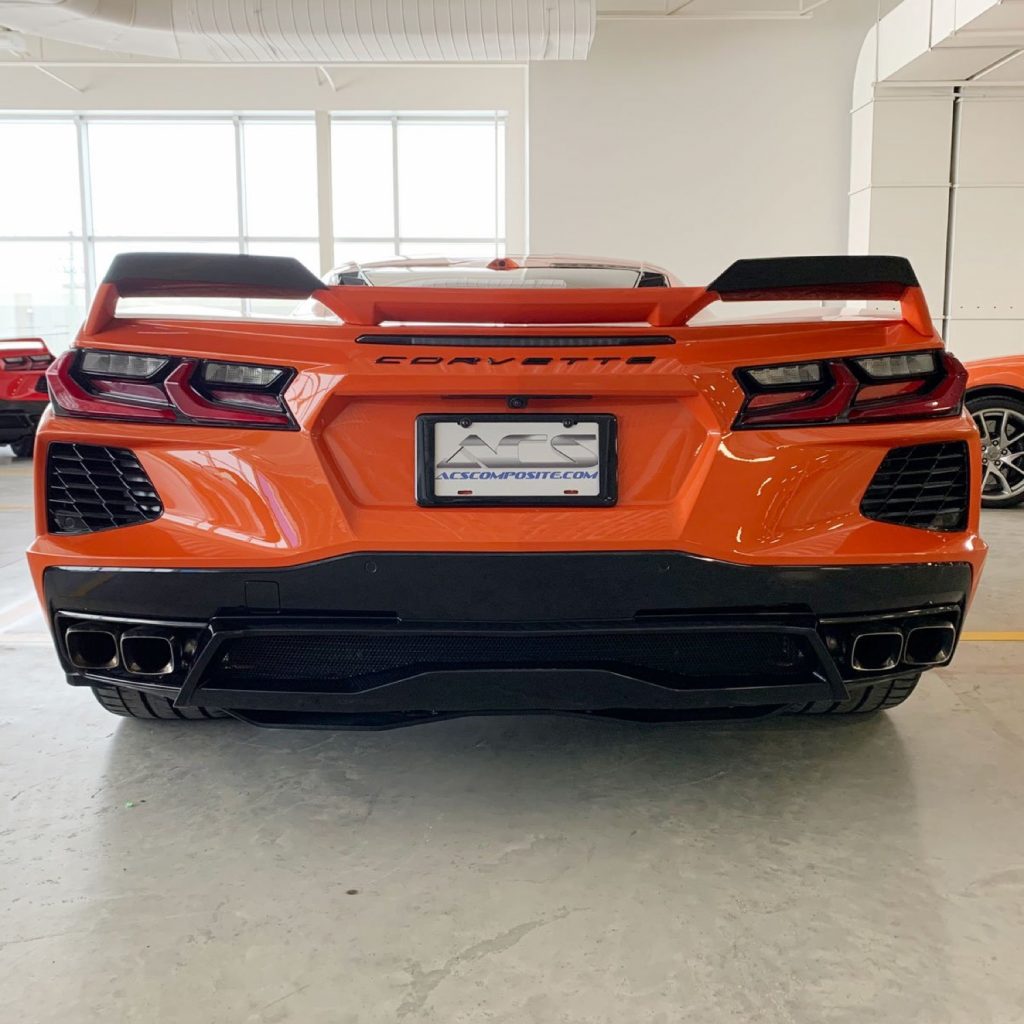 Regardless, the new components definitely enhance the styling of the C8 Corvette, and looks similar to the upgraded wickers offered for the C7-generation Z06 Corvette. Additionally, ACS Composite says the new components do not restrict rear visibility. 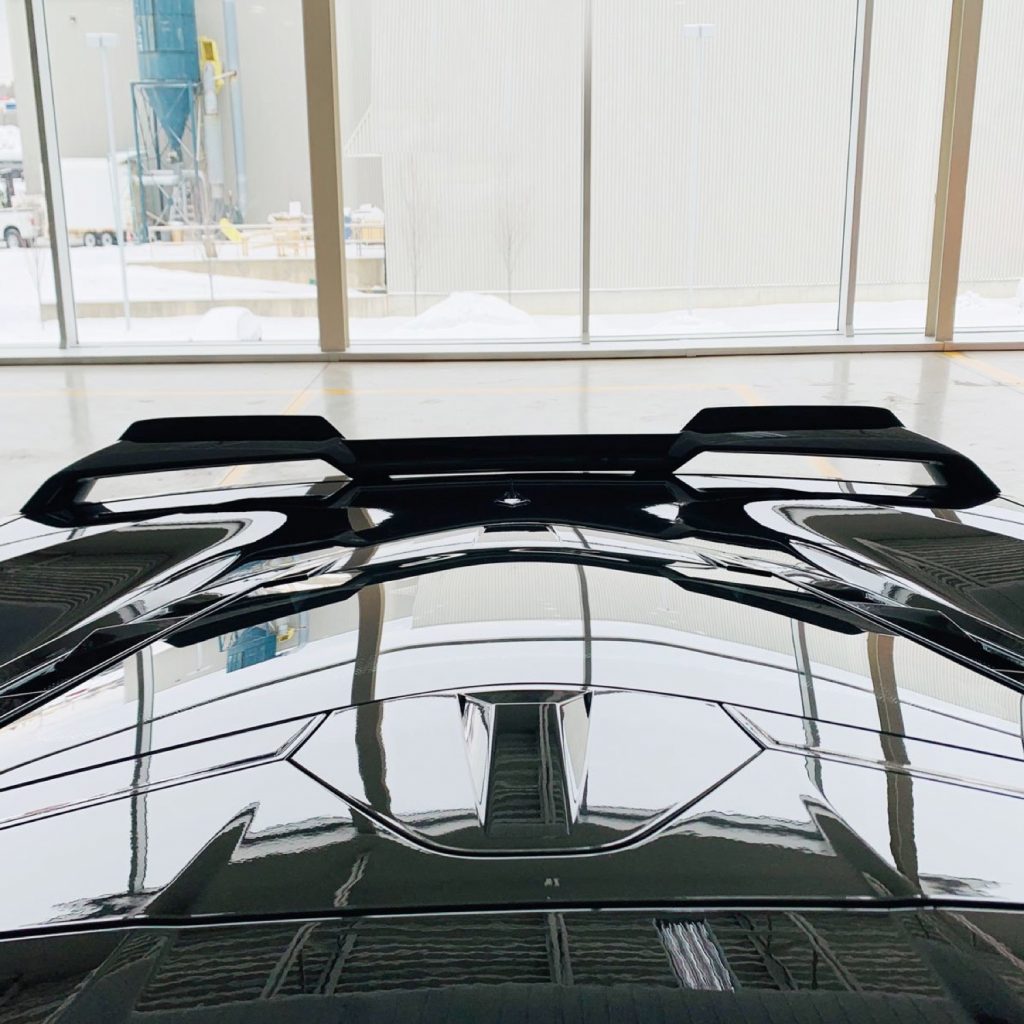 In addition to these new wickers for the Z51 spoiler, ACS Composite also offers a variety of different aero upgrades for the C8 Corvette, including a replica of the High Wing Spoiler, the Z51 Spoiler, and the Z51 Splitter.