General Motors teamed up with Walt Disney World to debut the new 2022 Bolt EUV crossover and closely related 2022 Bolt EV hatchback. As part of this collaboration, Chevy and Disney put their heads together to produce a 90-second commercial titled Magic is Electric, which shows a young family setting off to Walt Disney World in a Chevy Bolt EUV and encountering several iconic Disney characters along the way. 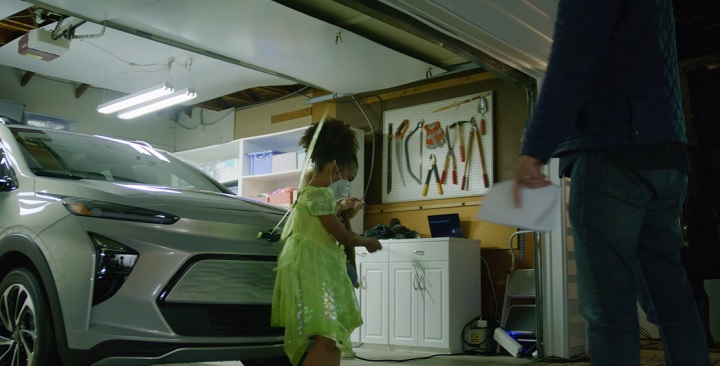 This partnership also resulted in a short 15-minute documentary called Behind the Magic, which provides a behind-the-scenes look at how Chevy and Disney worked together to make the Magic is Electric ad. The ad was shot on location at Walt Disney World Resort’s Magic Kingdom Park and EPCOT in Lake Buena Vista, Florida, and was worked on by both Chevy marketing experts and Disney’s team of professional producers and camera operators. 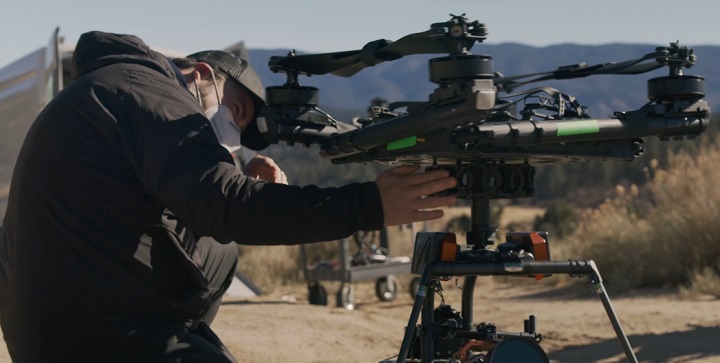 “Our Alliances creative team has produced amazing content that fuses the anticipation and magic of a visit to Walt Disney World Resort with the excitement of driving the new Bolt EUV,” Tiffany Rende, senior vice president of Marketing Partnerships and Alliances at The Walt Disney Company, said of the partnership with Chevy. “The result is an unforgettable campaign, amplified across Disney’s ecosystem, that we know will resonate with consumers.” 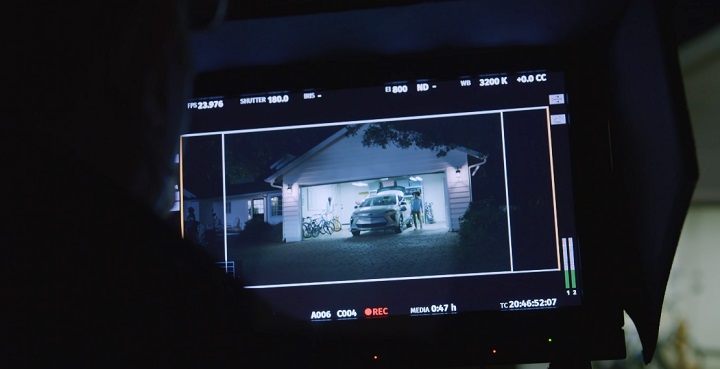 The 15-minute mini-doc is hosted by TikTok star Nick Cho, aka @YourKoreanDad, who walks viewers through the unique behind-the-scenes look at the content collaboration effort. The clip also features a segment starring Cho and some existing Chevy Bolt EV owners sampling the Bolt EUV’s new Super Cruise hands-free driving system on a highway located near Walt Disney World, showing their reactions to the semi-autonomous technology.

Check out the short Behind the Magic film embedded below for a unique look at how Chevy and Disney collaborated to debut the new 2022 Chevy Bolt EUV and Bolt EV.