The Cadillac XT5 luxury crossover first rolled out for the 2017 model year, with the latest 2021 XT5 following up on a model refresh introduced for the 2020 model year. Although the current Cadillac XT5 sales numbers show continuing interest from customers, GM has a fresh second-generation planned for the 2023 model year. Now, GM Authority has exclusive details on what the second-gen XT5 will offer. 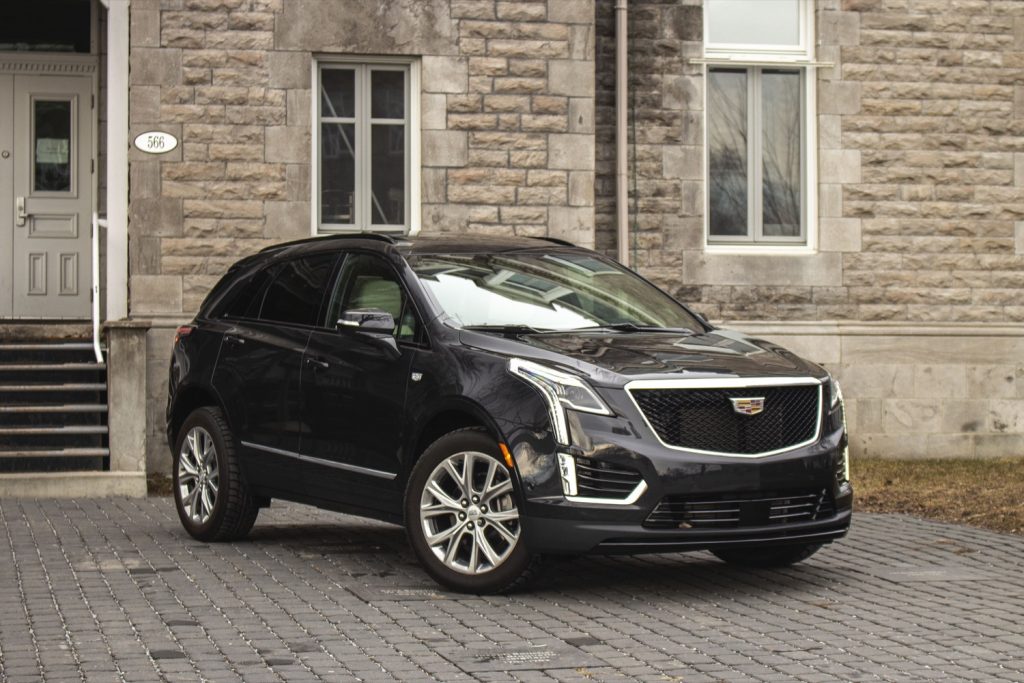 Let’s start under the skin, where the second-gen Cadillac XT5 will ride on a second-iteration of the C1 platform that underpins the current first-generation XT5.

Before we get into the details, we should briefly revisit what a vehicle platform actually is. Breaking it down, an automotive platform provides a set of “instructions” upon which a vehicle is built. Vehicles built on the same platform can be vastly different, even produced by separate manufacturers in different factories located across the world, and in a sense, a platform doesn’t age at the same rate as the car on top. As such, it’s totally fine to base a new vehicle on an existing platform. 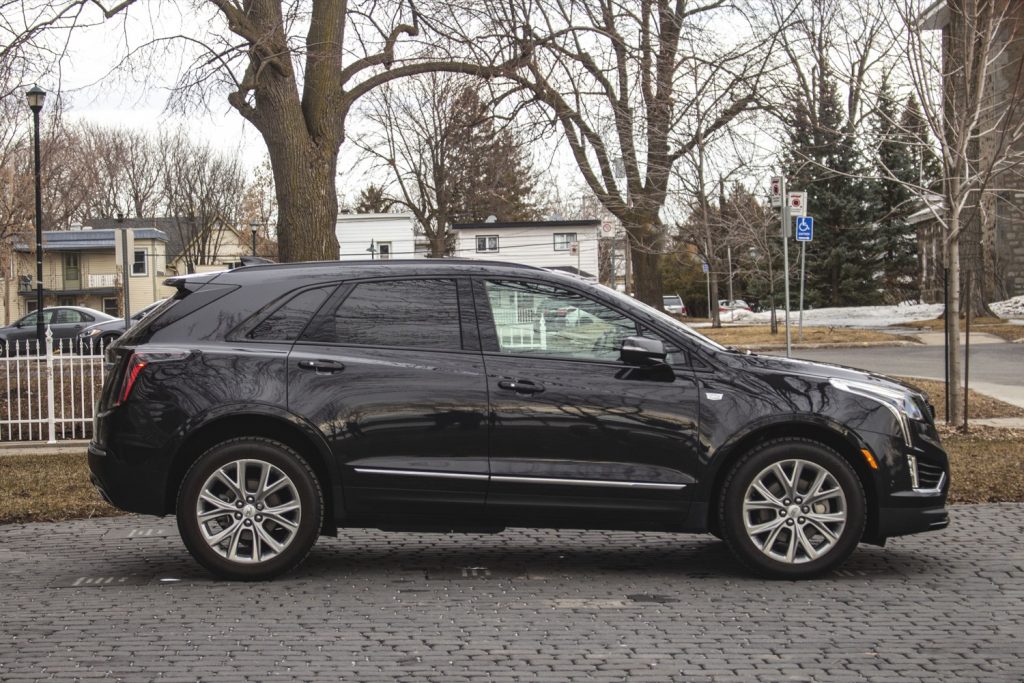 With that covered, the next-generation 2023 Cadillac XT5 will ride on the C1-2 platform, which is essentially the same as C1, albeit with a few updates here and there. The updates are similar to those seen on the 31XX platform, which is being updated between the current Chevy Colorado / GMC Canyon and the 2023 models. 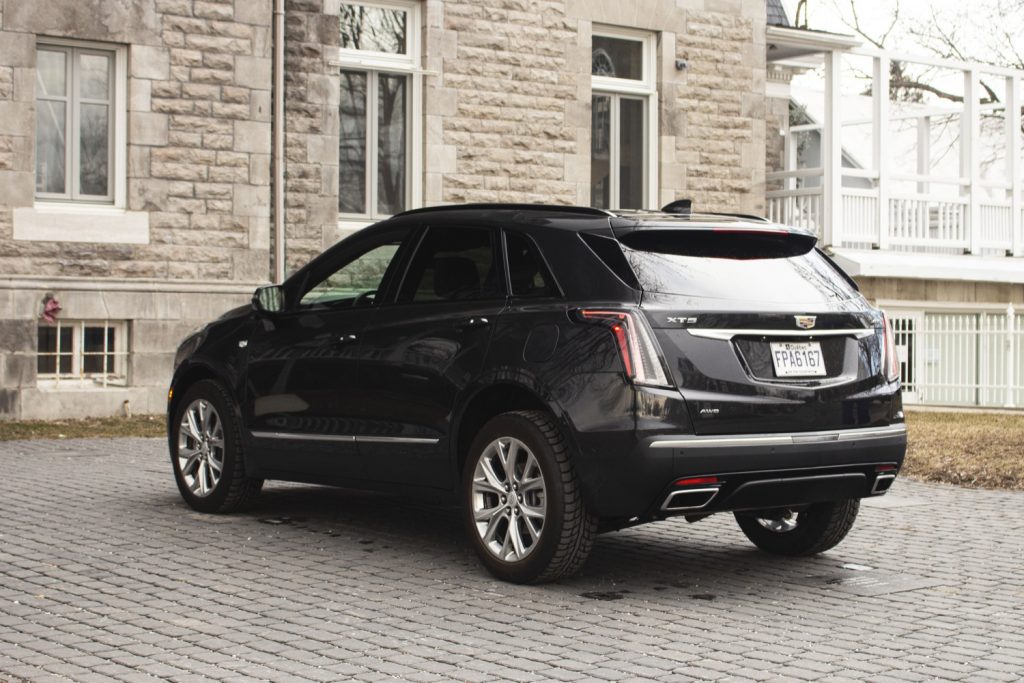 Beyond the slightly updated C1-2 platform, the 2023 Cadillac XT5 will also feature a completely new electronic architecture, incorporating the latest Global B electrical system. Debuting on the Cadillac CT5 and CT4, Global B offers greater connectivity and processing power, and critically, was designed to accommodate GM’s latest tech features, in particular the Super Cruise semi-autonomous driver system. Although Super Cruise has yet to be confirmed for the next-gen XT5, the inclusion of Global B makes it all but a certainty.

What’s more, the new XT5 will boast all-new styling and a complete overhaul for the interior, the sort of features expected of a next-generation vehicle. 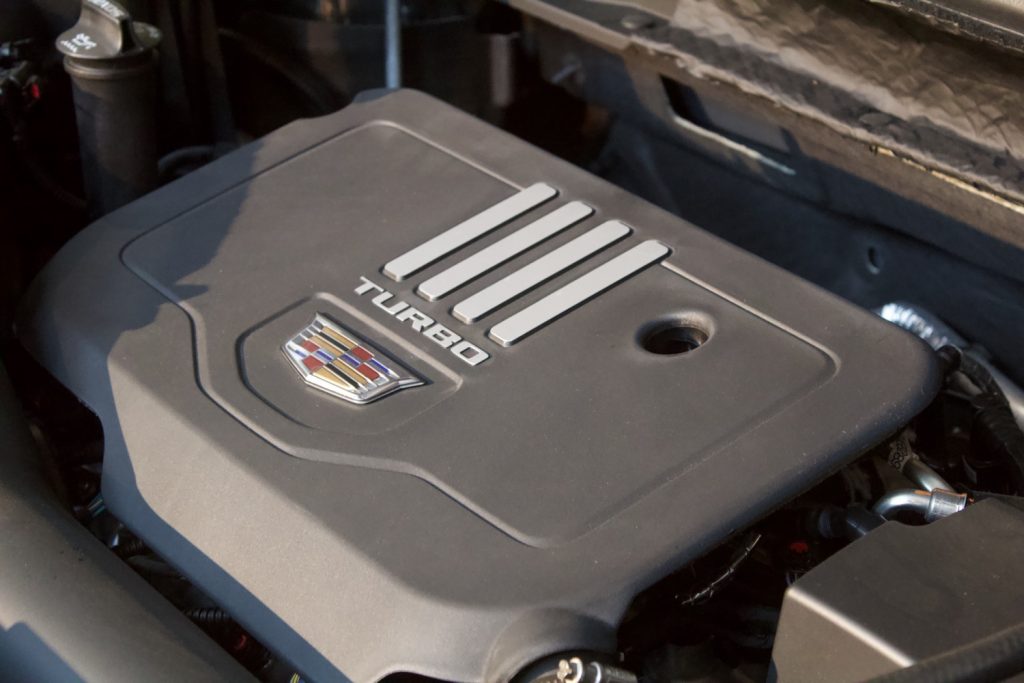 The LSY Returns, V6 May Be Replaced

As for the engine spec, the 2023 Cadillac XT5 is expected to carry over the turbocharged 2.0L I4 LSY for the base engine spec, which produces237 horsepower and 258 pound-feet of torque in the current model.

The atmospheric 3.6L V6 LGX could also return as the more-powerful engine option, but it’s also possible that the next-gen XT5 will offer the newer turbo 2.7 I4 L3B gasoline engine instead.

The drivetrain spec will include a nine-speed automatic transmission as standard, driving the front wheels. The option for AWD will also be offered. 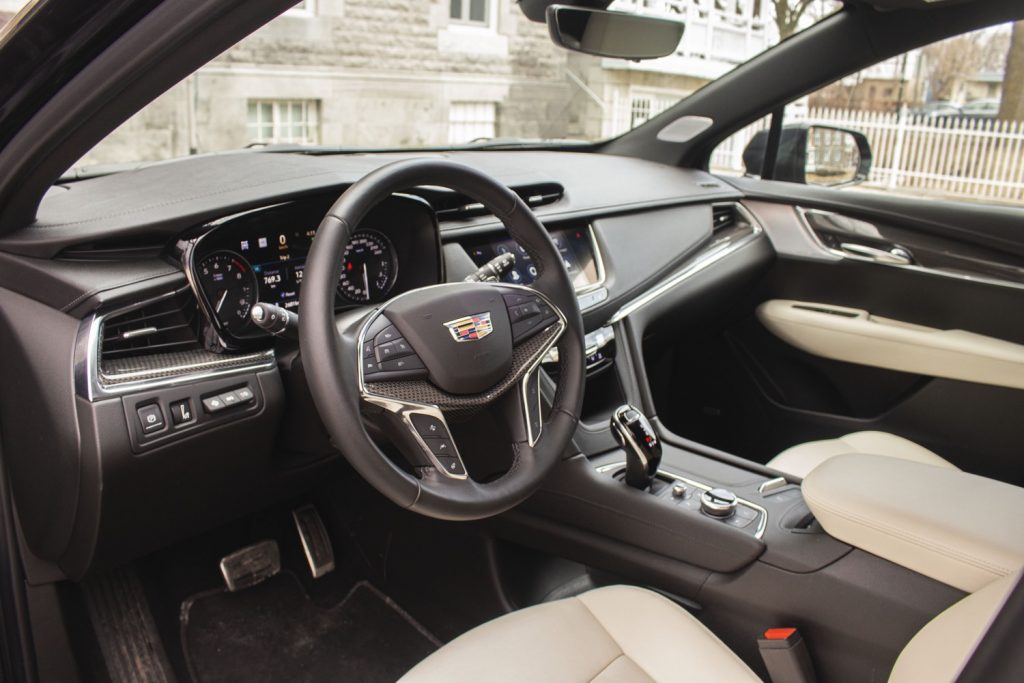 When Will It Arrive?

The next-gen Cadillac XT5 is in development now, with production ramping up around the 2023 calendar year.

It’s possible that production will be moved from Spring Hill, Tennessee to a facility in China in order to provide greater production capacity for the new Cadillac Lyriq EV crossover, but for now, that little tidbit remains nothing more than a rumor.

What About The EVs?

At this point, Cadillac’s (and GM’s) transition to an all-electric future continues, but in that transition, both all-electric and ICE-powered models will occupy the same space.

It’s believed that the updated C1-2 platform will help in that respect, offering customers a chance to choose the more traditional ICE-powered XT5, or the more futuristic Lyriq EV, given similarities in sizing between the two. Indeed, the XT5 may very well be one of the last ICE-powered vehicles GM builds.