The 2022 Chevy Camaro will arrive as the seventh model year of the latest sixth-generation vehicle, ushering in only a few minor changes and updates over the current model year. The changes will include a handful of new color options, a few minor changes to the equipment offered within trim levels, as well as some potential powertrain updates for the turbocharged 2.0 I4 LTG gasoline engine. More information on changes to the Camaro’s LTG engine will be covered in a follow-up post, so stay tuned. As a reminder, the turbocharged LTG currently produces 275 horsepower at 295 pound-feet of torque.

Under the skin, the 2022 Chevy Camaro will continue to ride on GM’s Alpha platform. 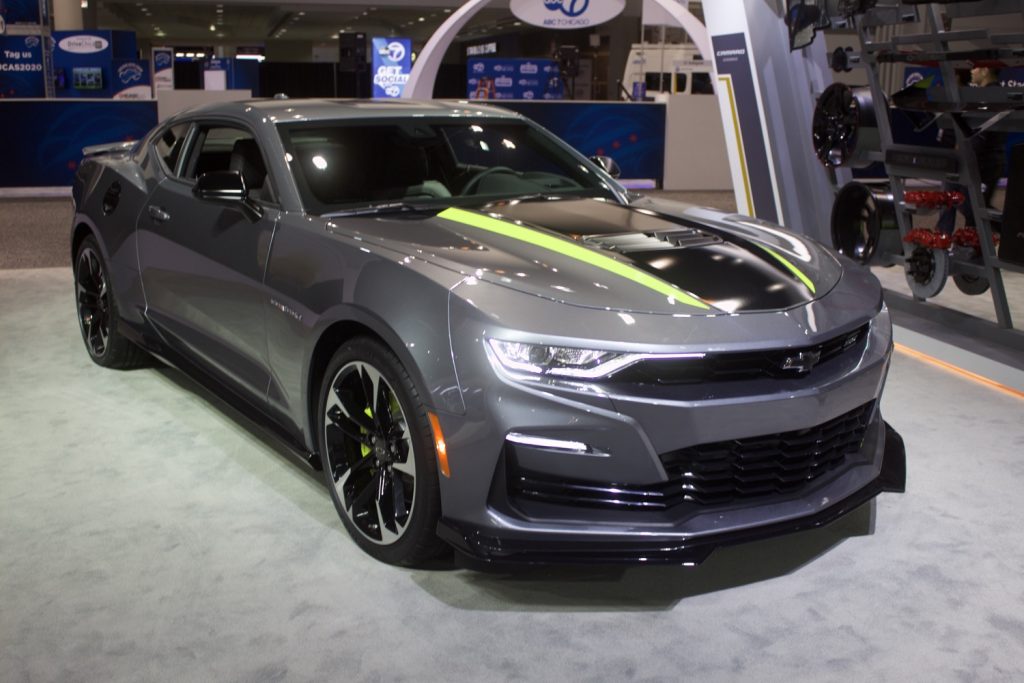 As GM Authority covered previously, General Motors currently has no plans to offer a 55th anniversary special edition vehicle with the introduction of the 2022 Chevy Camaro. GM previously offered a 50th Anniversary Edition model with the 2017 Chevy Camaro, adding a host of aesthetic upgrades including 20-inch wheels, new badging orange brake calipers, and a special grille. However, no such model is planned for the muscle car’s 55th anniversary.