Ford Motor Company just pulled the sheets on the redesigned third-generation 2021 Ford F-150 Raptor, framed as the most off-road capable and tech-connected Raptor ever offered. For the time being, GM has no direct rival. 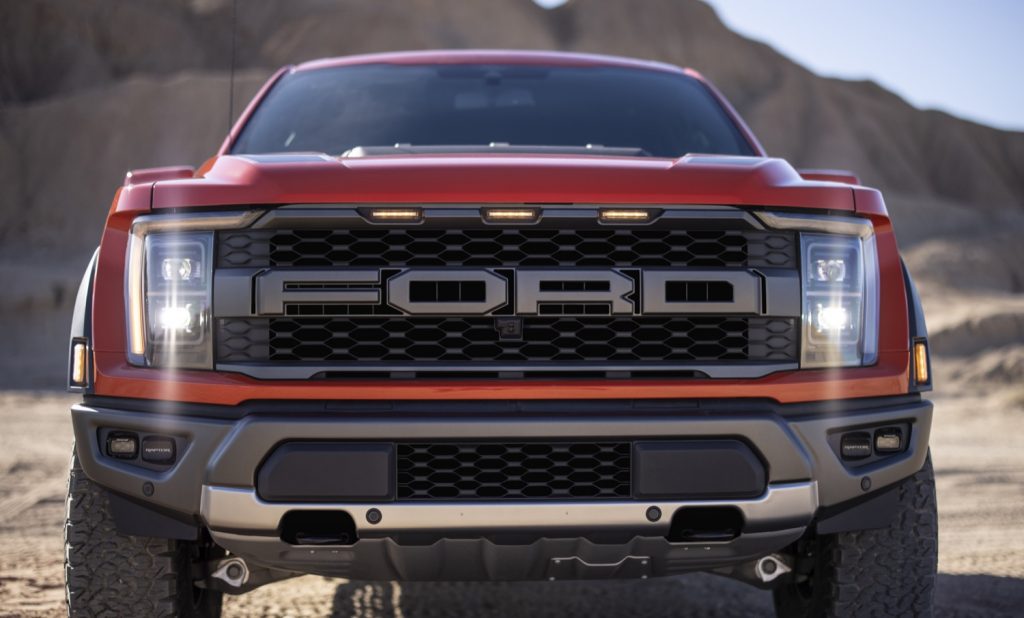 Customers are offered either 35-inch or 37-inch BFGoodrich all-terrain T/A/ KO2 tires. With the 35-inchers, the latest F-150 Raptor offers 12 inches of ground clearance, a 31-degree approach angle ,and 23.9-degree departure angle, while the 37-inch tires provide 13.1 inches of ground clearance, 33.1 degrees of approach angle, and 24.9 degrees of departure angle. Wheel travel is rated at 14 inches in front and 15 inches in the rear with the 35-inch tires. 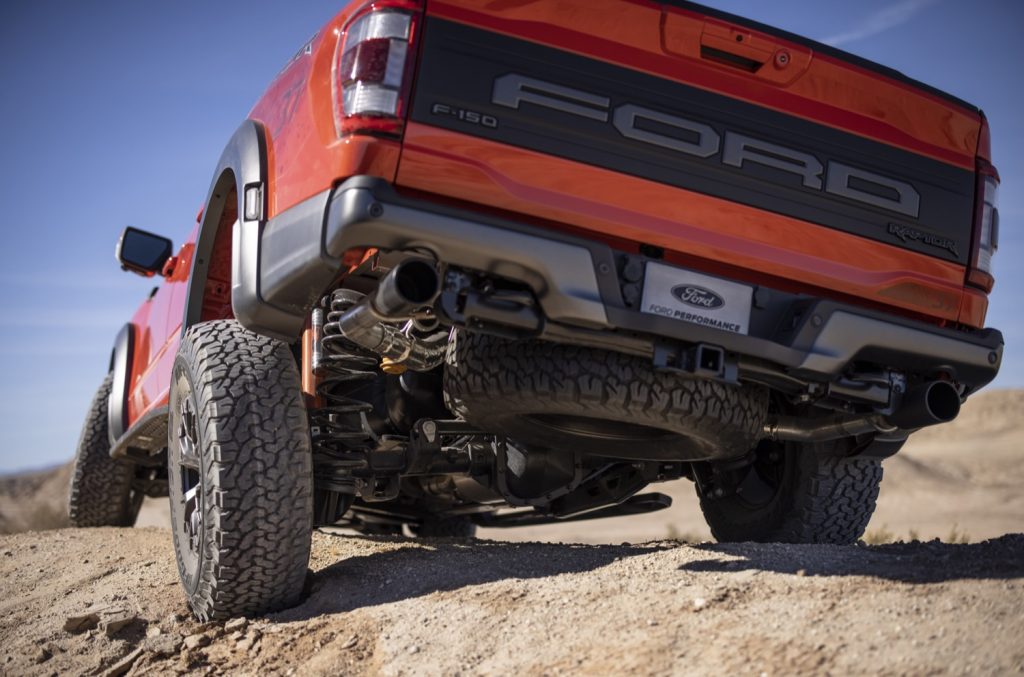 Under the hood is a twin-turbo 3.5L V6 engine. Power levels have yet to be announced. A 10-speed automatic transmission is on board to send the power to the ground, with an electronic locking rear diff fitted as standard and a Torsen front LSD available.

Ford will release the go-faster Raptor R next year. As first reported by our sister publication, Ford Authority, the Raptor R will feature Ford’s 5.2L Predator V8 engine, the same engine found in the Mustang Shelby GT500, with output estimated at 725 to 750 horsepower. 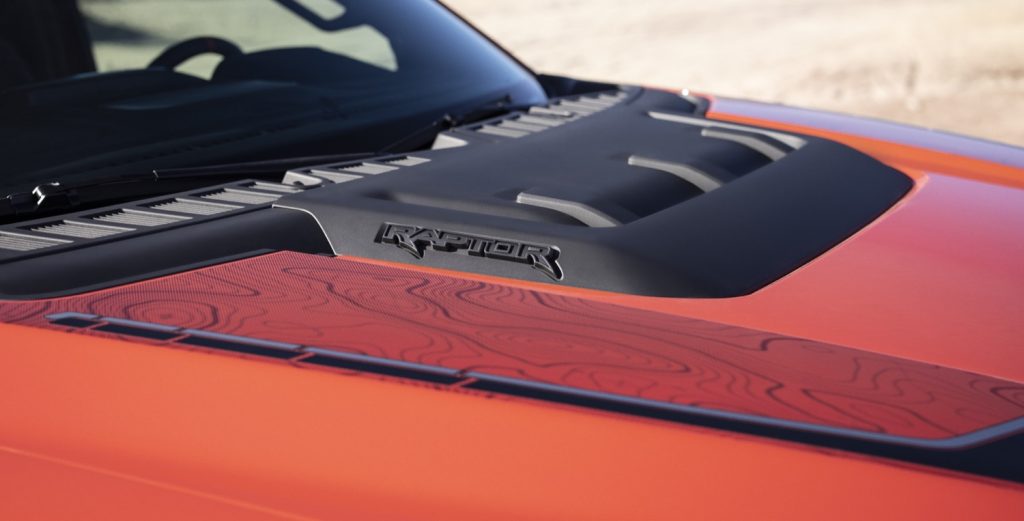 For now, General Motors has no direct rival to the Ford F-150 Raptor. The nearest approximation is the up-and-coming Chevy Silverado ZR2, which was previously planned as the ZRX. However, the Silverado ZR2 will feature the naturally aspirated 6.2L V8 L87 gas engine, which produces 420 horsepower and 460 pound-feet of torque, falling short of the 450 horsepower and 510 pound-feet of torque offered by the outgoing Raptor.

One could also argue that the off-road-friendly GMC Hummer EV pickup is a potential rival, although the Hummer’s all-electric powertrain places it in a different segment than the ICE-powered Raptor.