Production of the all-new fifth-generation Cadillac Escalade kicked off in October of last year, but now, new 2021 Escalade models are starting to roll off the line with the GM Super Cruise semi-autonomous driver assist system equipped, GM Authority has learned. 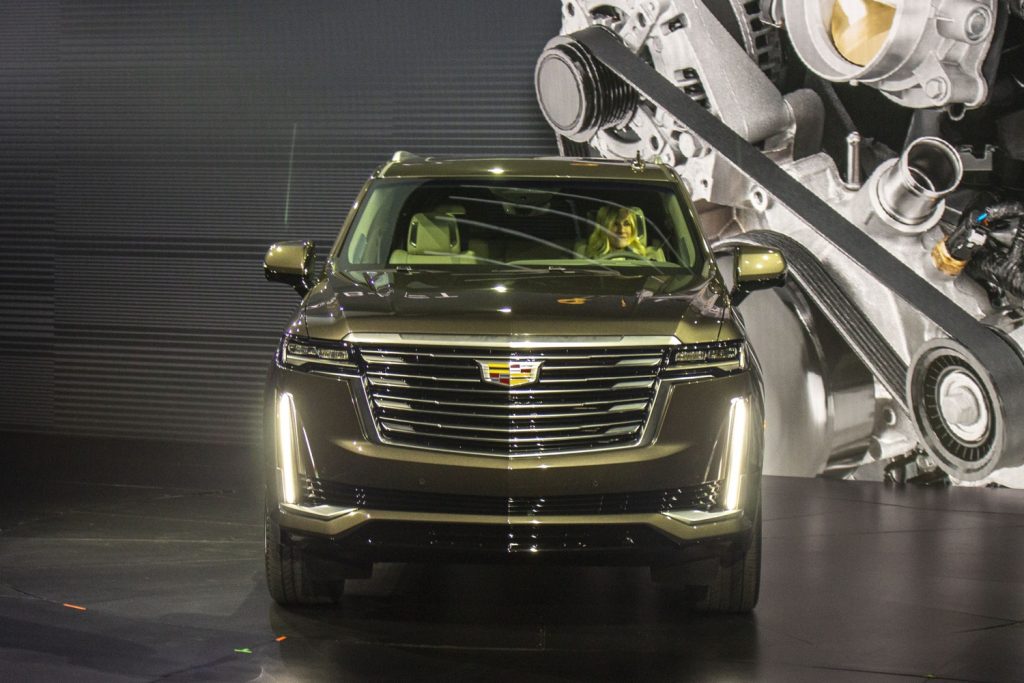 GM’s Super Cruise feature is a semi-autonomous (Level 2) driving system that allows the human pilot to remove their hands from the steering wheel during extended periods of highway driving. Super Cruise first launched with the 2018 Cadillac CT6 sedan, and is also offered with the 2021 Cadillac CT5 and Cadillac CT4. In June of 2019, GM announced that it was adding an additional 70,000 miles of compatible divided highways in the U.S. and Canada, bringing the available highways in which users can engage Super Cruise up to 200,000 miles total.

As for Super Cruise availability with regard to the 2021 Escalade, the feature is offered on all trim levels with the exception of the base-level Luxury model.

As a reminder, the 2021 Escalade rides on the new GM T1 platform, and features an independent rear suspension with available Magnetic Ride Control and Adaptive Air Ride. Motivation is sourced from the naturally aspirated 6.2L V8 L87 gasoline engine as standard, while buyers can opt into the 3.0L I6 LM2 turbodiesel Duramax as a no-cost option. Both engines connect to a 10-speed automatic transmission. Inside the cabin, the 2021 Escalade features a standard 38-inch curved OLED infotainment screen, as well as an audio system by AKG.