The Insurance Institute for Highway Safety (IIHS) has given its highest accolade, the Top Safety Pick+ award, to the 2021 Cadillac XT6 luxury crossover.

As reported by our sister publication Cadillac Society, the XT6 was rated as Superior for both vehicle-to-vehicle and vehicle-to-pedestrian front crash protection, and Good in almost all specific crashworthiness evaluations. These are the highest ratings the IIHS gives in those categories. 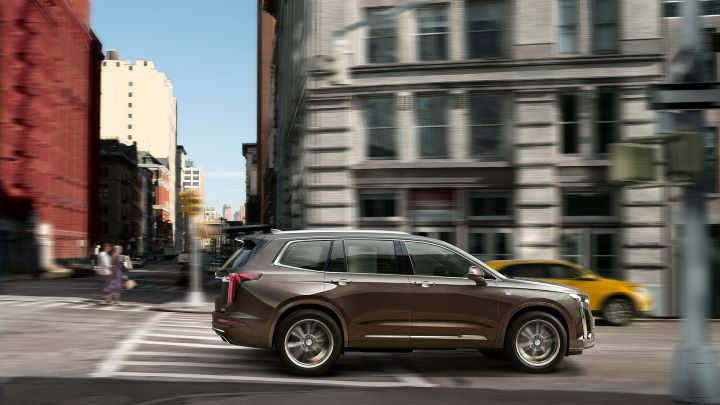 Less positively, the Cadillac received only the second highest rating of Acceptable for its child seat attachment hardware and for its headlights. In two of the rear seating positions, the lower anchors were mounted too deep in the seat, while in the other three, there was no lower anchor at all. 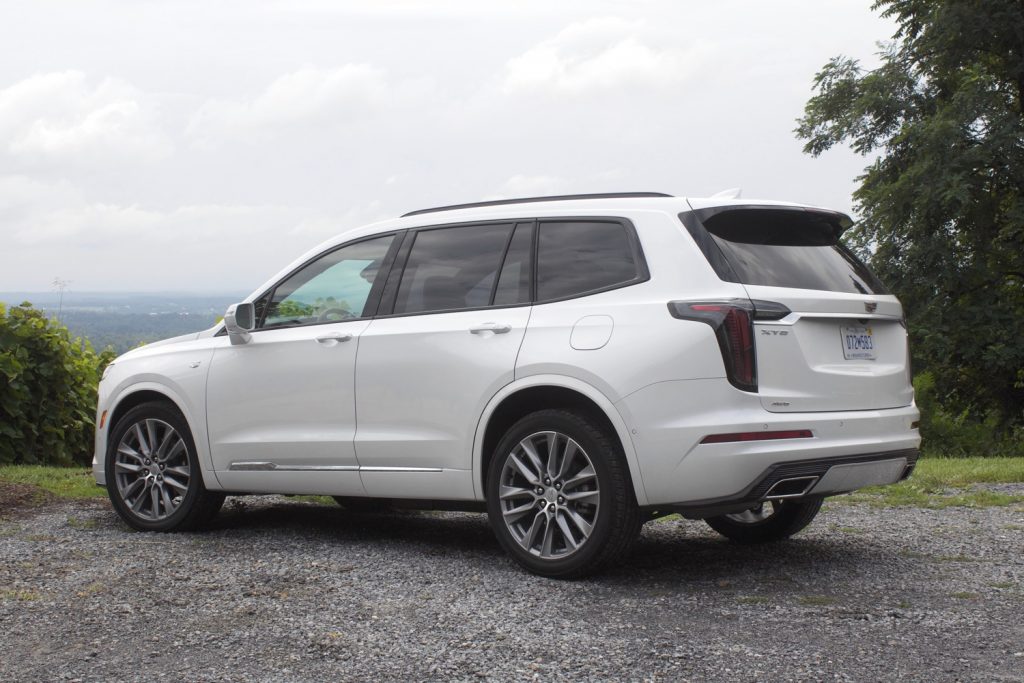 Regarding the headlights, these were mildly criticized for creating some glare on low beam. Vehicles fitted with the Platinum and Premium Headlamp System packages scored highly in all other ways. Those with the standard headlights were noted as providing inadequate visibility on the right side of the road on high beam when the vehicle is traveling in a straight line, though the issue does not arise when it is being driven through a curve. 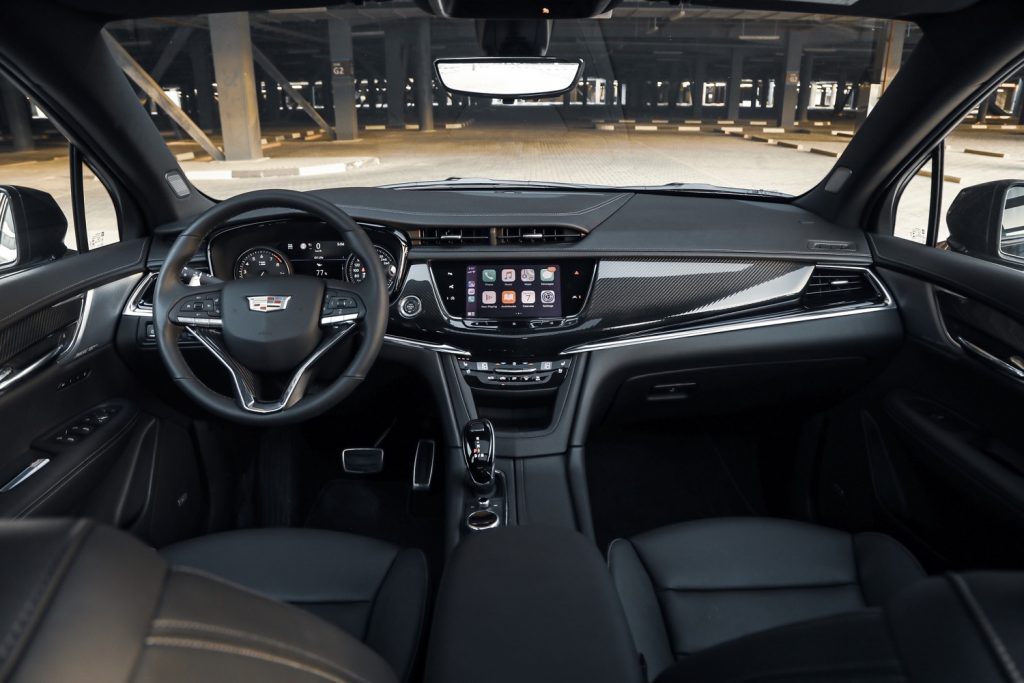 The only other General Motors vehicle to feature in the IIHS ratings was the 2021 Chevrolet Equinox crossover, which was given a Top Safety Pick (without the +) award.

Be sure to subscribe to GM Authority for more Cadillac XT6 news, Cadillac news and around-the-clock GM news coverage.