The upcoming Cadillac CT4-V Blackwing and Cadillac CT5-V Blackwing super sedans promise a combination of neck-snapping performance and sumptuous luxury, making for a lust-worthy mix that’s sure to delight fans. As GM Authority was the first to report, both four-doors will debut on February 1st, with pre-orders opening the same day. Reservations will be capped at 250 units per model, making for 500 reservations total. Now, GM Authority has the scoop on what will be included with each of these initial Blackwing sedan reservations. 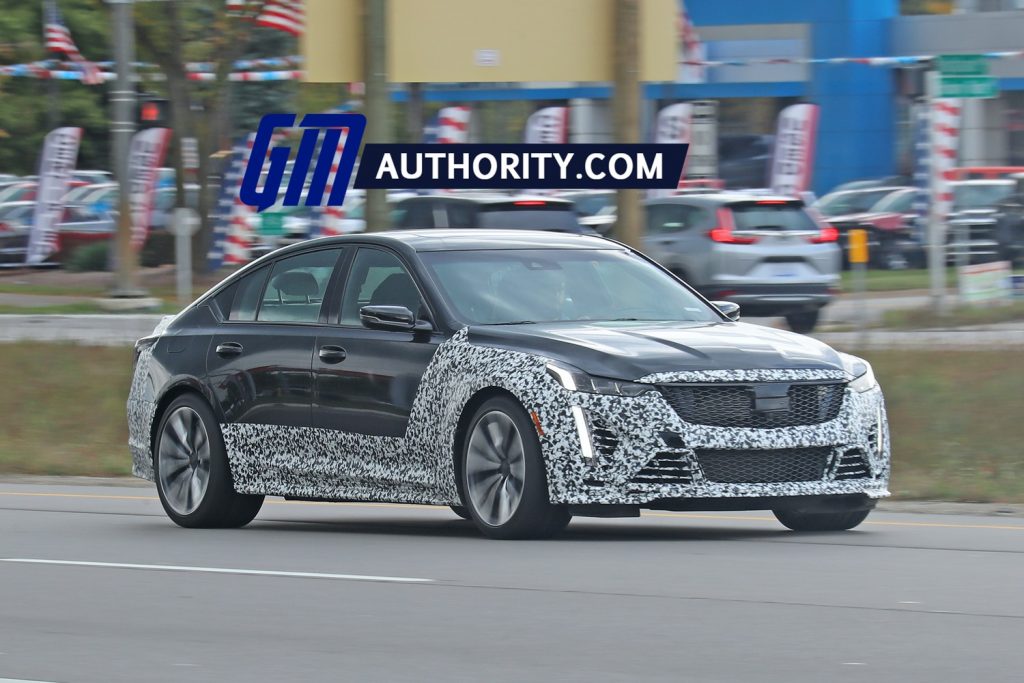 For starters, each of the first 500 Cadillac CT4-V Blackwing and Cadillac CT5-V Blackwing models (250 units per model) will include one of the first serial numbers, as well as a certificate of authenticity declaring as such. Given the Blackwing models’ enthusiast-oriented specs and positioning in the Cadillac lineup, the serial numbers and certificate will likely make the top-dog performers more valuable in the future.

What’s more, the first 250 reservations per model will also include a session at the Cadillac V-Performance Academy at the Spring Mountain Resort in Nevada. Located roughly 55 miles west of Las Vegas, the Spring Mountain Resort offers six miles of track in over 50 different configurations, while the Cadillac V-Performance Academy provides high-performance driving instruction to make the most of all those go-faster goodies included with the new Cadillac CT4-V Blackwing and CT5-V Blackwing.

The last item included in the Blackwing reservations is a “gift.” Although the details of this gift are unclear as of this writing, we imagine that it will be a souvenir similar to what was sent to those who pre-ordered the CT6-V, including a poster and a scale model of the Blackwing engine used in that vehicle. 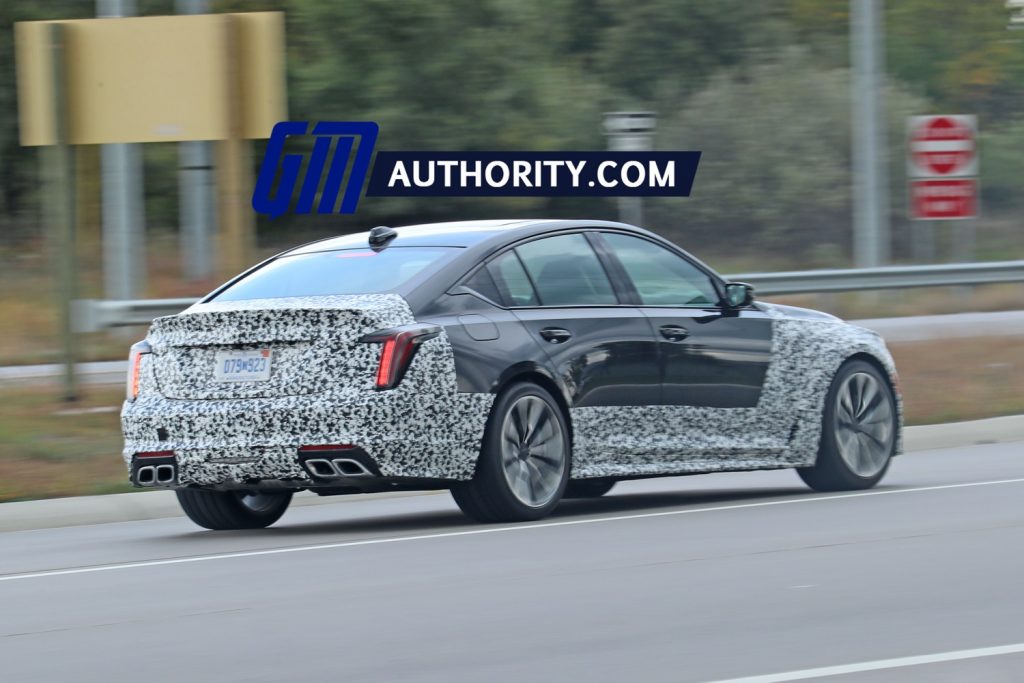 It’s great to see Cadillac acknowledge customer enthusiasm for the new CT4-V Blackwing and CT5-V Blackwing with these special extras for the first 250 model pre-orders. The stint at the Cadillac V-Performance Academy in Nevada is also a smart move, given the impressive on-track capabilities that both models will offer.