Readers of this site will likely be very familiar with some of the American performance icons of the 1960s and early 1970s, like the Chevy Camaro ZL1 and Shelby Mustang GT500, but the Studebaker Challenger is a lesser-known piece of muscle car history that definitely deserves some recognition.

YouTube channel Cars and Zebras recently uploaded a video showing a 1970 Chevy Camaro SS racing a 1964 Studebaker Challenger R3 in the Pure Stock Muscle Car Drag series at Mid Michigan Motorplex. We thought the L78-optioned Camaro would dominate the unassuming Studebaker, but were pleasantly surprised to see it put up a very respectable fight against the Big Block-powered Chevy. 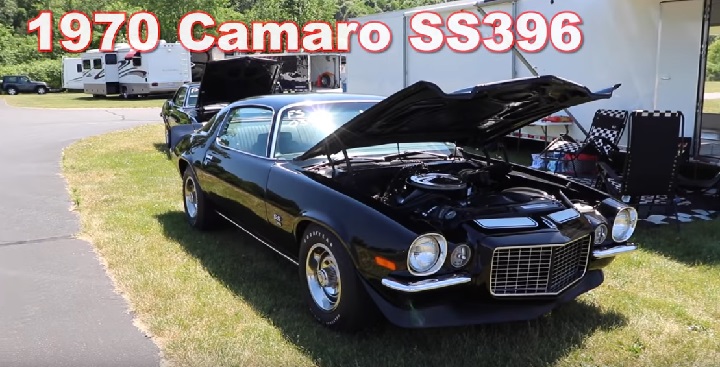 This particular Studebaker Challenger was purchased new by the current owner from a Studebaker dealership in Indiana back in 1964. It was originally fitted with a 289 cubic-inch V8, but the owner allocated one of the automaker’s supercharged 304.5 cubic-inch R3 motors and dropped it in the car that very same year. The R3 was an impressive motor for the day, producing somewhere between 300 and 400 horsepower thanks to forged internals, a hot camshaft and a Paxton supercharger. This particular Studebaker Challenger is also a bare-bones model with virtually no optional extras, and tips the scales at a featherweight 3,284 pounds. 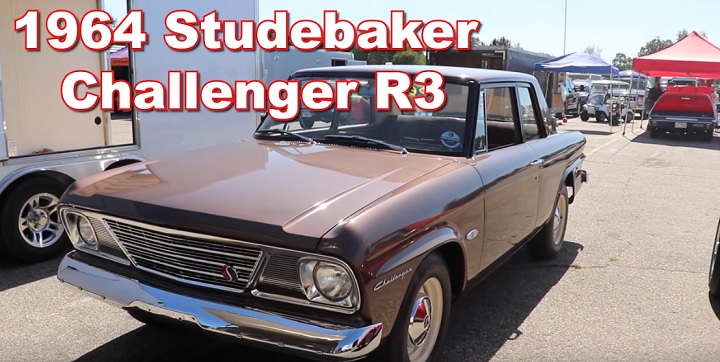 The Chevy Camaro SS, by comparison, weighs just over 3,600 pounds with the driver on board, so even though it makes a bit more power, it has more weight to lug around as well. One advantage the Camaro has is the transmission. Whereas the Studebaker is equipped with a Borg-Warner T10 four-speed manual, the Chevy has a TH400 three-speed automatic, which is more appropriate for competitive drag racing. 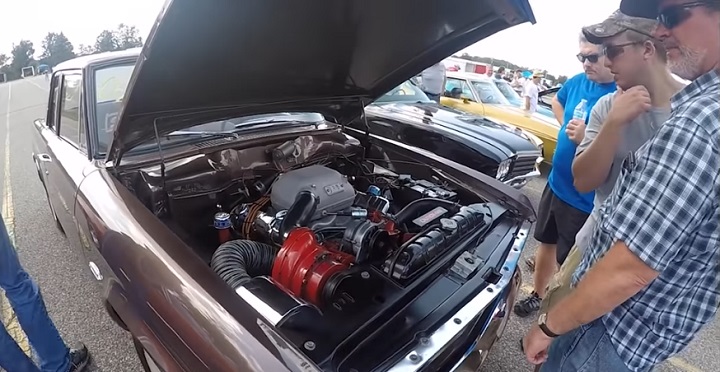 We don’t want to talk about the results of this near-perfect muscle car matchup, so be sure to check out the video embedded below to see which comes out on top after a handful of heads-up drag races.