General Motors is gearing up to debut the refreshed 2022 Chevy Bolt EV next month, with a market launch planned for the summer. However, for those buyers eager to get a Chevy Bolt EV crossover/hatchback into their driveway right now, prices for a used model are currently very affordable. 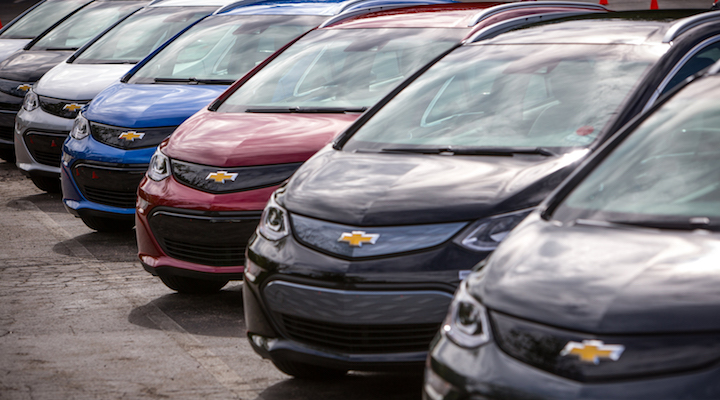 A quick scan of listings in Autotrader yields some pretty enticing results, demonstrating just how affordable a used Bolt can be. For example, Bomnin Chevrolet in West Kendall, Florida is offering a used 2017 Chevy Bolt LT with 68,782 miles for just $11,490.

Up in Waterbury, Connecticut, Loehmann Blasius Chevrolet Cadillac is offering a used 2017 Chevy Bolt LT with 56,913 miles for $11,900. 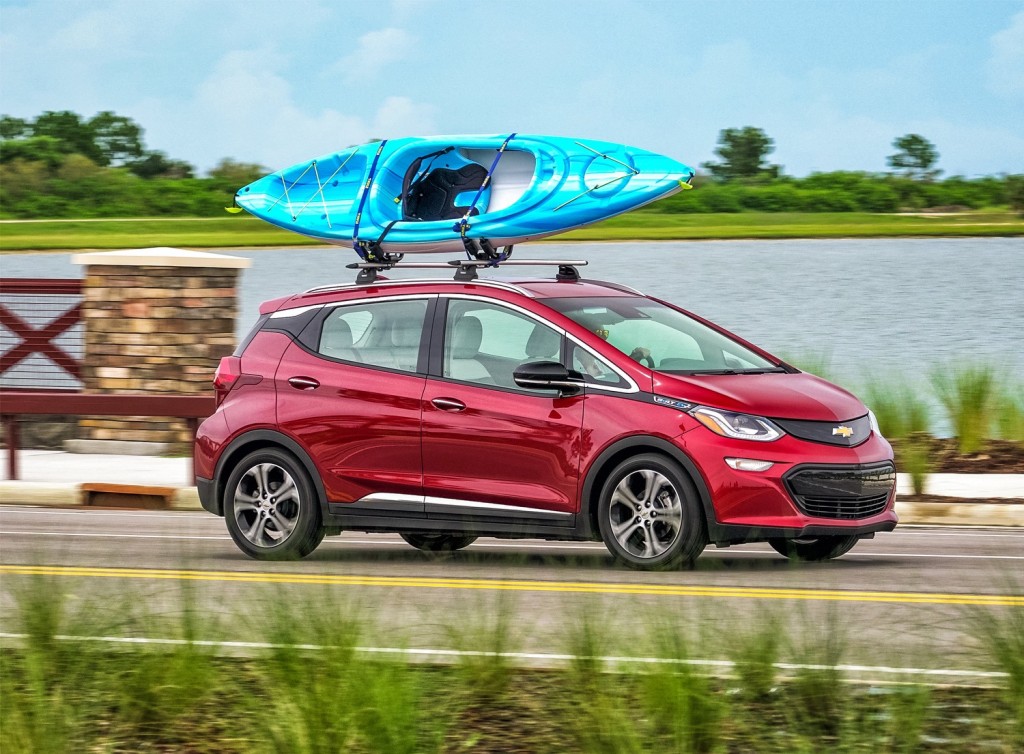 It’s worth pointing out that the Chevy Bolt EV is offered with a 3-year/36,000-mile (whichever comes first) bumper-to-bumper warranty, as well as 8-year/100,000-mile battery and electric components coverage.

The Chevy Bolt EV was first introduced for the 2017 model year, rolling off the line starting in October of the 2016 calendar year. The Bolt EV was initially equipped with a 60-kWh lithium-ion battery powering a single electric motor and single-speed Electronic Precision Shift transmission, which drives the front wheels with 200 horsepower and 266 pound-feet of torque. Range was previously rated at 238 miles. 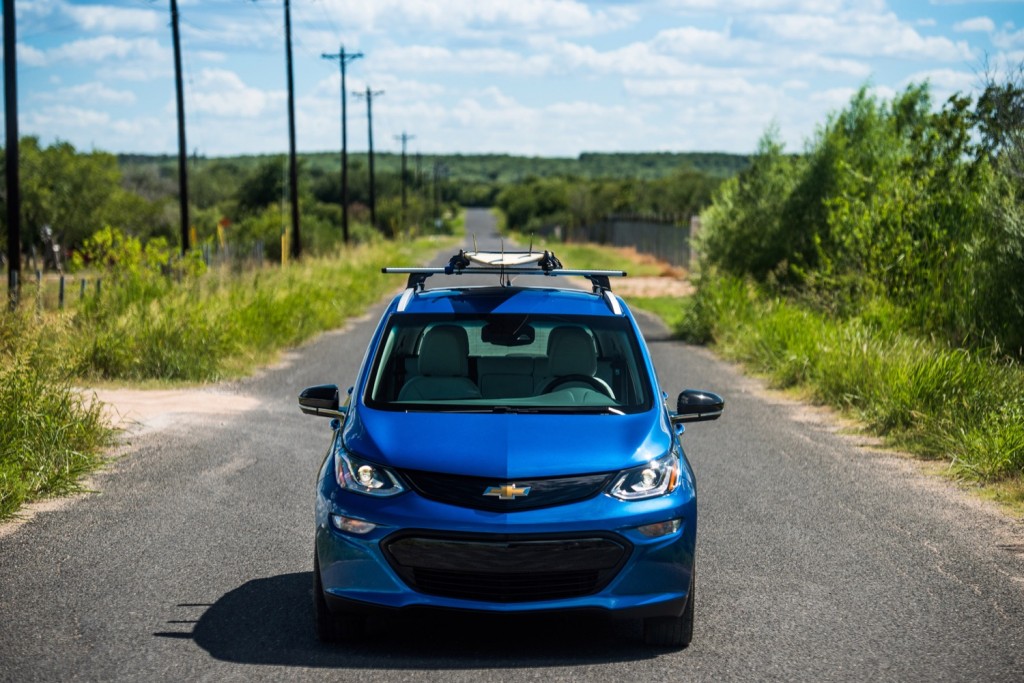 With the introduction of the 2020 Chevy Bolt EV, GM upgraded the powertrain with a new 66 kWh lithium-ion battery pack, upping range per-charge to 259 miles.

The latest 2021 Chevy Bolt EV is the fifth model year for the first-gen nameplate. The Bolt EV was originally expected to receive a mid-cycle enhancement (MCE) with a new exterior and interior design, but due to complications and delays stemming from the COVID-19 pandemic, the refresh was pushed back to the 2022 model year.