Lionel Racing, NASCAR’s official die-cast model maker, has revealed the top 10 bestselling die-cast race cars of 2020. Unsurprisingly, Chase Elliott and Chevrolet are both featured prominently throughout the list, with the former claiming 80 percent of the entries, and the latter featured on all 10.

For those who may be out of the loop, Elliott secured his first NASCAR Cup Series Championship title at Phoenix Raceway in November. Elliott managed to take home the win after starting at the back of the grid following two failed pre-race technical inspections, wheeling the Hendrick Motorsports-prepped No. 9 Chevy Camaro ZL1 1LE back to the front after 270 laps of the 312-lap event.

With a performance like that, it’s no surprise that the top spot in the list went to Chase Elliott’s No. 9 Chevy Camaro ZL1 1LE Phoenix Win. But that’s not all – in fact, 80 percent of Lionel Racing’s list of top 10 bestselling NASCAR die-cast race cars in 2020 belong to Chase Elliott. What’s more, all 10 spots go to Chevrolet. 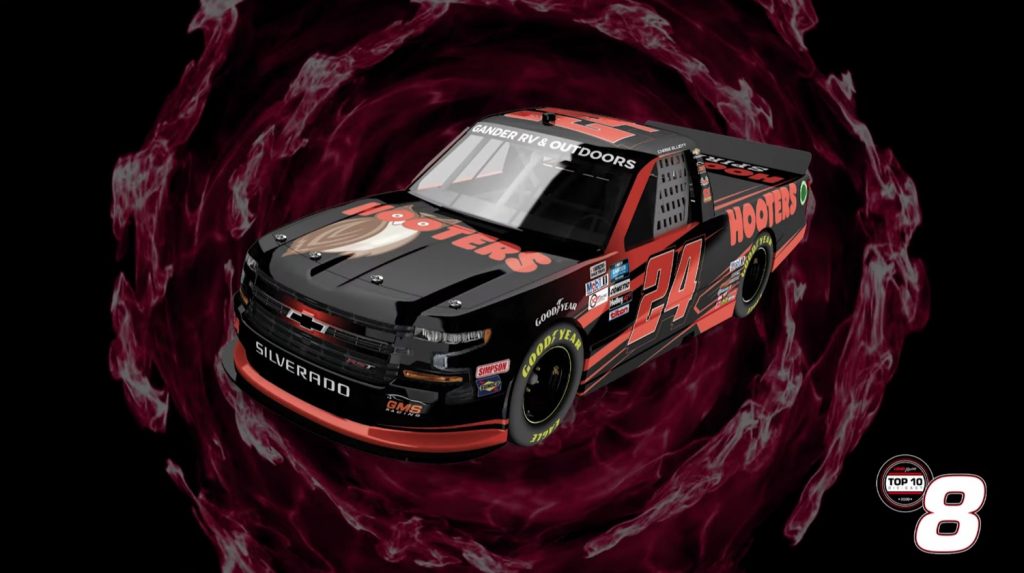 The list video includes a breakdown of each entry, as well as a little info on why they are important, as presented by various Lionel Racing employees. The die-cast race cars are presented in a variety of different liveries, and include the No. 9 Chevy Camaro ZL1 1LE, and Elliott’s Hooters truck from the NASCAR Truck Series as well.

Check out the complete list by hitting play on the video below: 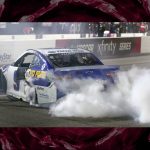 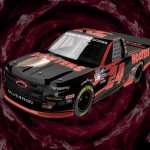 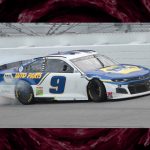 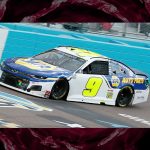