General Motors recently provided a wealth of insight into its electric vehicle plans via a keynote presentation at the 2021 Consumer Electronics Show (CES). Highlights from the presentation include a backdrop with multiple future GM EV models, including a shadowy teaser of what appears to be an electric Corvette crossover. However, the model in question is actually most likely a Buick. 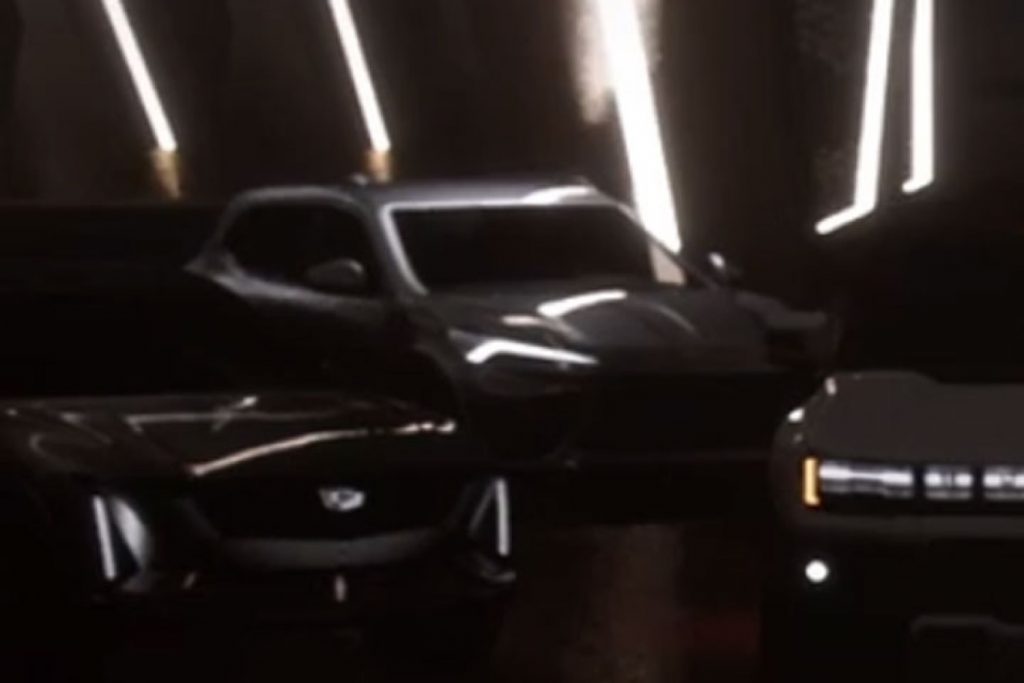 During GM’s keynote video, titled “Inflection Point: Putting Everybody In An EV,” vice president of global design, Michael Simcoe, addressed some of the ways in which General Motors is developing its new line of all-electric vehicles. We see several of these new EVs parked in the background, with the GMC Hummer EV placed in focus directly behind Simcoe, and the Cadillac Lyriq crossover on the left. However, behind the Hummer and Lyriq is another crossover with what appears to be the same daytime running light design and wedge-like front end as the C8 Corvette, as well as a similar rear-fender kink as the new Chevy Blazer, leading to speculation that General Motors is working on a new electric Corvette crossover model.

However, the vehicle behind Simcoe is in fact a Buick, rather than an electric electric Corvette crossover model. The clincher here is that although the crossover in question does bear a vague similarity to the C8 with regard to the daytime running light design, Simcoe actually refers to the vehicle behind him as a Buick.

“There will also be new vehicles from Buick, with a refreshed strategy based on electrification, connectivity, and intelligent driving,” Simcoe says.

“Buick is now entering its third decade in China, the world’s largest EV market, and we’ll build on the growing popularity in China of the Buick Velite family of electric vehicles with three new Ultium-powered EVs, adding a new crossover and SUVs to the lineup, including two you see in the distance behind me,” he says, gesturing towards the crossover in question. 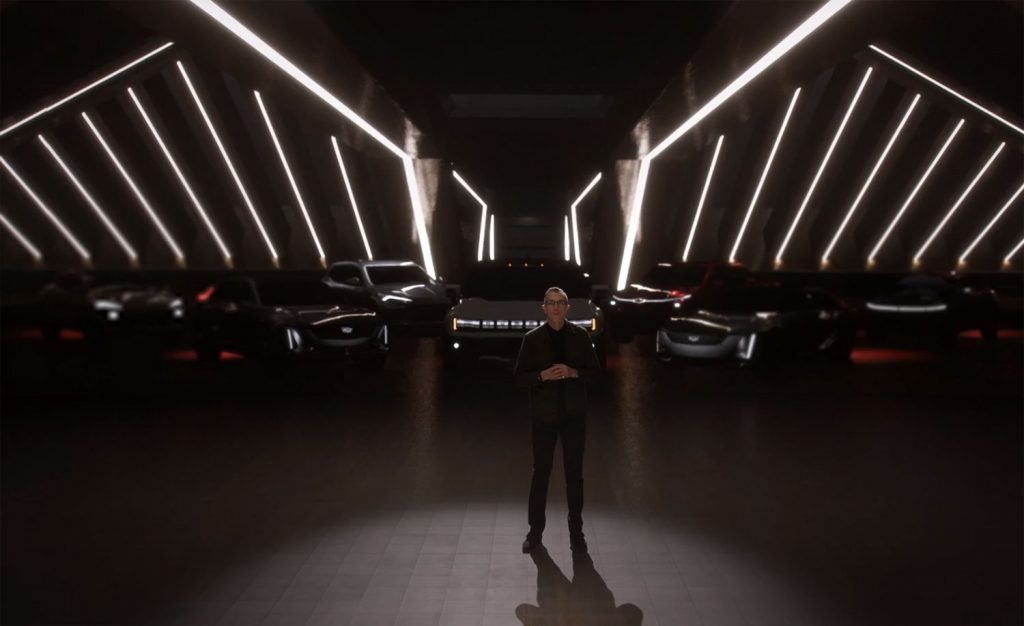 Clearly, the model in question is a Buick, even though it appears to bear a similar lighting design as the C8. Rather than a new electric Corvette crossover, this model likely features lighting similar to the sharp design of the Velite family of vehicles. 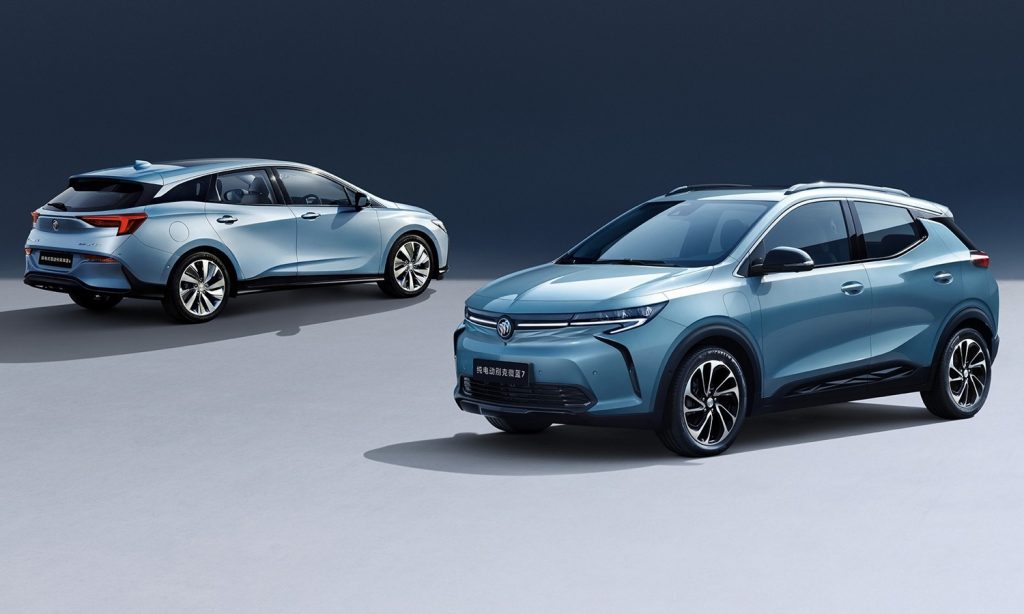 We’ll have plenty more coverage on GM’s presentations and debuts at CES 2021, so stay tuned. In the meantime, make sure to subscribe to GM Authority for more Chevrolet Corvette news, Chevrolet news, and around-the-clock General Motors news coverage.