A beautifully customized 2000 Chevy S10 pickup truck is up for sale on eBay, and is scheduled to remain so until the evening of February 1st. The black Chevy S10 is equipped with the 4.3-liter Vortec V6 engine which does not appear to have been modified to a great extent, apart from an AIM cold air intake, a Granatelli mass airflow meter, a Hypertech programmer and a Flowmaster muffler. A lot more work has gone into the truck’s appearance, which is very distinctive. 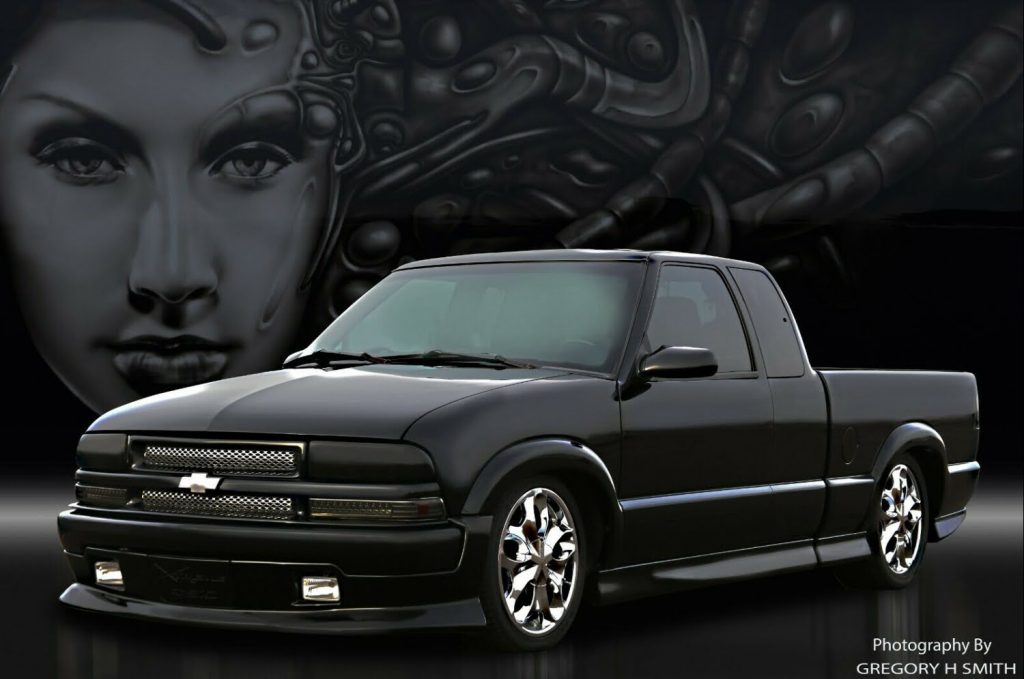 Style-wise, the heavy lifting is done by the black paintwork, the suspension drop (two to three inches, according to the seller) and the Diablo chrome aluminum wheels wrapped in Goodyear Eagle tires measuring 225/40ZR18 up front and 275/35ZR19 at the rear. 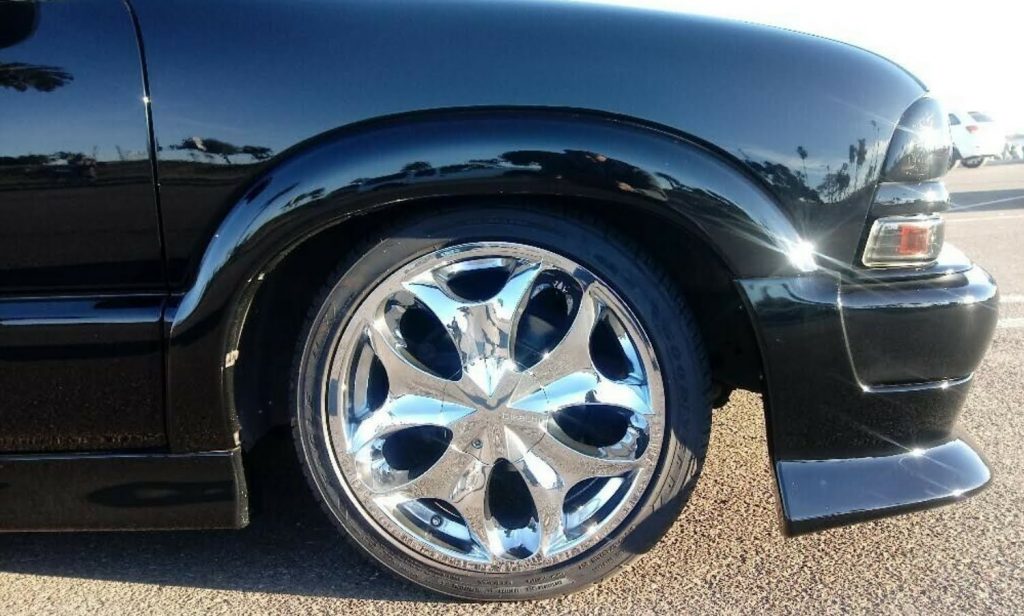 However, the ultimate styling feature is the original airbrush art on the tailgate by Ray Hill of Sprayhill. The artist is apparently so much in demand that he is already completely booked for the whole of 2021.

The Chevy S10 is currently owned by the California-based proprietor of Custom Auto Body, who bought it brand new from City Chevrolet on December 23rd 1999. Most of its running took place up to October 28th 2008, when its mileage was officially recorded at 39,719 miles. By December 12th 2018, it had reached 41,136, and it is now reported to have 41,581 miles on the clock. 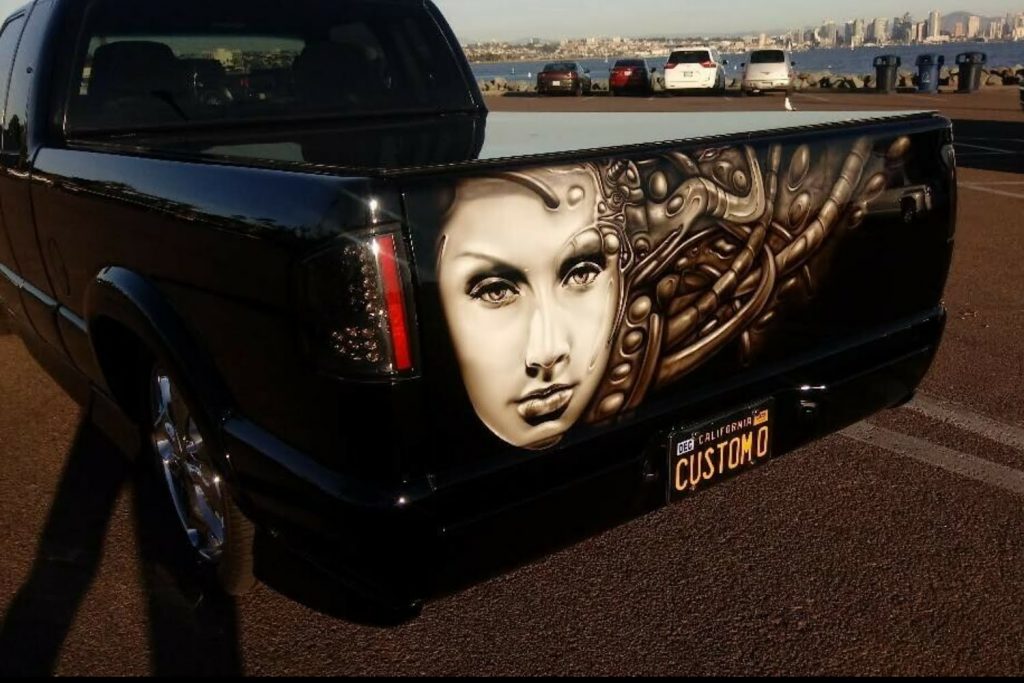 The listing includes a very favorable AutoCheck report, which gives it a score of 80. Small pickups built in 2000 typically score between 50 and 66.

The seller is asking $21,995 for the custom pickup, but interested buyers can submit an offer during the remaining four weeks of the sale. For more information, check out the listing here.

Be sure to subscribe to GM Authority for more Chevy S10 news, Chevrolet news and 24/7 GM news coverage. 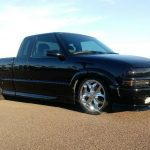 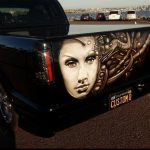 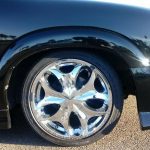 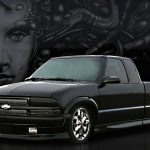