Much like other automakers, General Motors is increasingly moving to turbocharged gasoline engines from naturally aspirated ones. An analysis by GM Authority found that the number of models sold with GM turbo gasoline engines has risen from 19 in the 2016 model year to 23 in 2021, which represents an increase of 21 percent in the span of five years.

This increase has happened despite the discontinuation of several model lines fitted with GM turbo gasoline engines in the intervening period such as the Chevy Cruze and Sonic, Buick Regal and Verano, and Cadillac CT6. However, the loss of those models was more than compensated for by the introduction of new models fitted with boosted motors, or the introduction of turbocharged engines in existing models.

GM turbo gasoline engines fitted to cars in the 2021 model year range from the little 1.2L I3 LIH to the 3.0L V6 LGY. These engines, plus their power and torque figures (including variations), are shown in the table below: 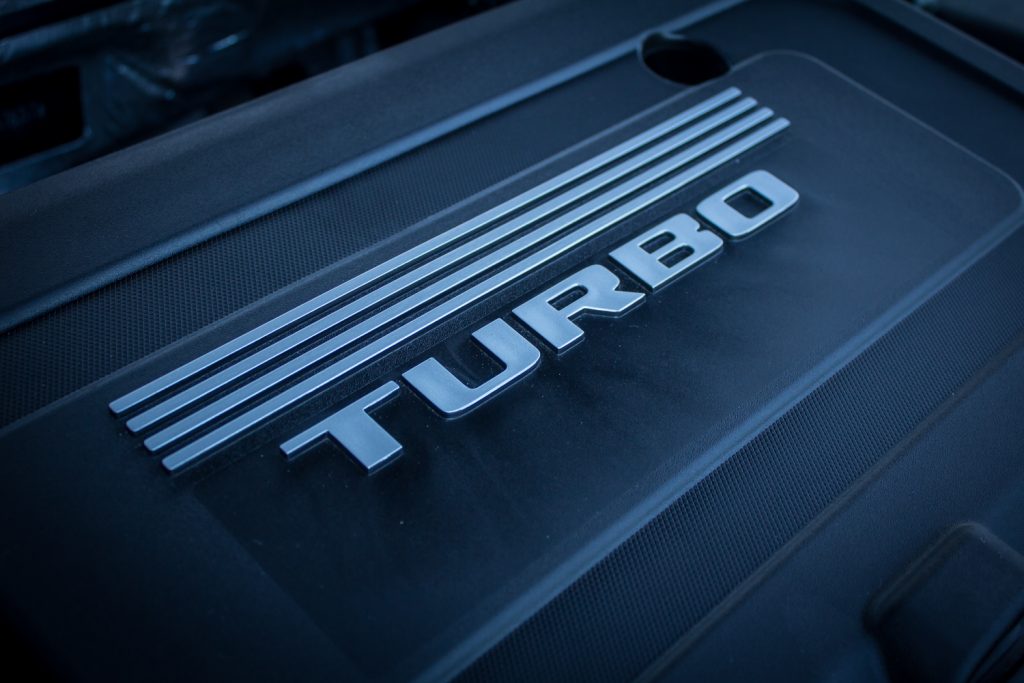 The disadvantage is that, because the exhaust gases move sufficiently quickly when the engine is under load, there can be a delay between an application of the throttle by the driver and the turbocharger reaching operating speed, but this has been largely reduced or eradicated in modern vehicles. 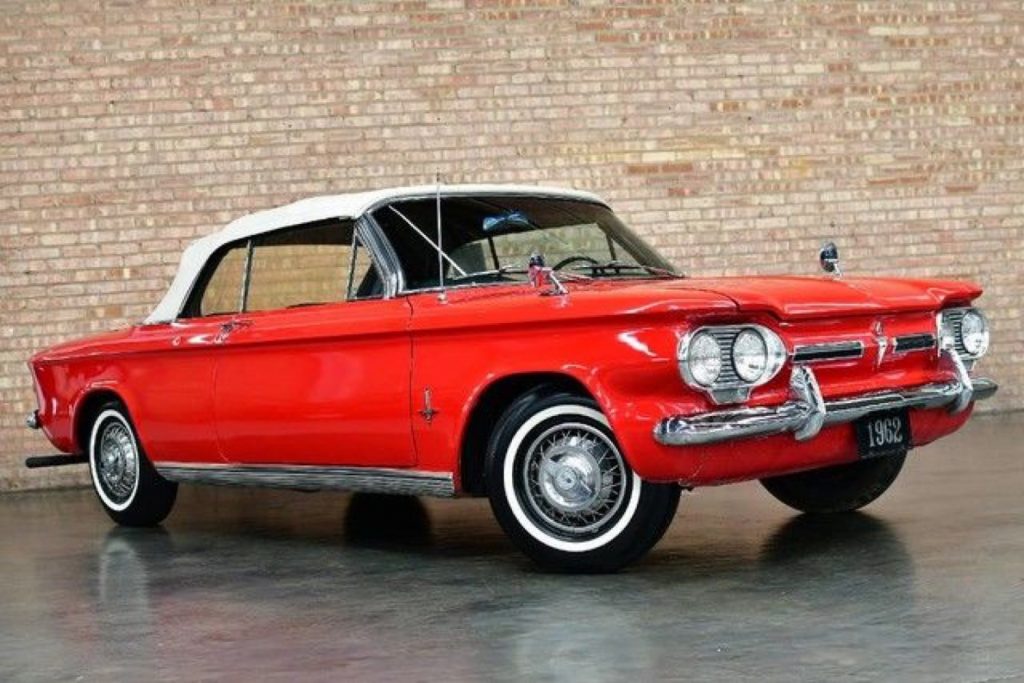 The first GM turbo gasoline engines were fitted to the Chevrolet Corvair Monza and Oldsmobile Jetfire in the early 1960s, but turbocharging did not become popular until more than a decade later. In those days, it was always used to increase engine power, but a new emphasis – improvements in fuel economy – was added during the first decade of the 21st century.

Automakers realized that a small turbocharged engine could produce the same power as a large, naturally aspirated one while achieving better fuel economy and lower exhaust emissions in official tests. This is because the engine uses very little fuel and emits only minimal exhaust when the turbocharger is not operating.

It’s also worth noting that since 2016, GM has doubled the amount of vehicles with turbo-diesel engines, as outlined in a recent GM Authority report. However, the Detroit-based automaker is aggressively moving in the direction of electric vehicles, and plans to introduce 30 new EVs by 2025.