Like most muscle or pony cars, the offerings from GM were often driven hard and put up wet. Such is the nature of being muscle or pony cars. Big engines, big power, sleek looks, sporty handling capabilities – all of these are factors built into cars like this Pontiac Trans Am. But unlike most of those other cars, this example has been loved, babied, stored inside, driven lightly and infrequently. Combine all of those factors with the exclusivity of the Tenth Anniversary package, and you have the makings of a true classic. 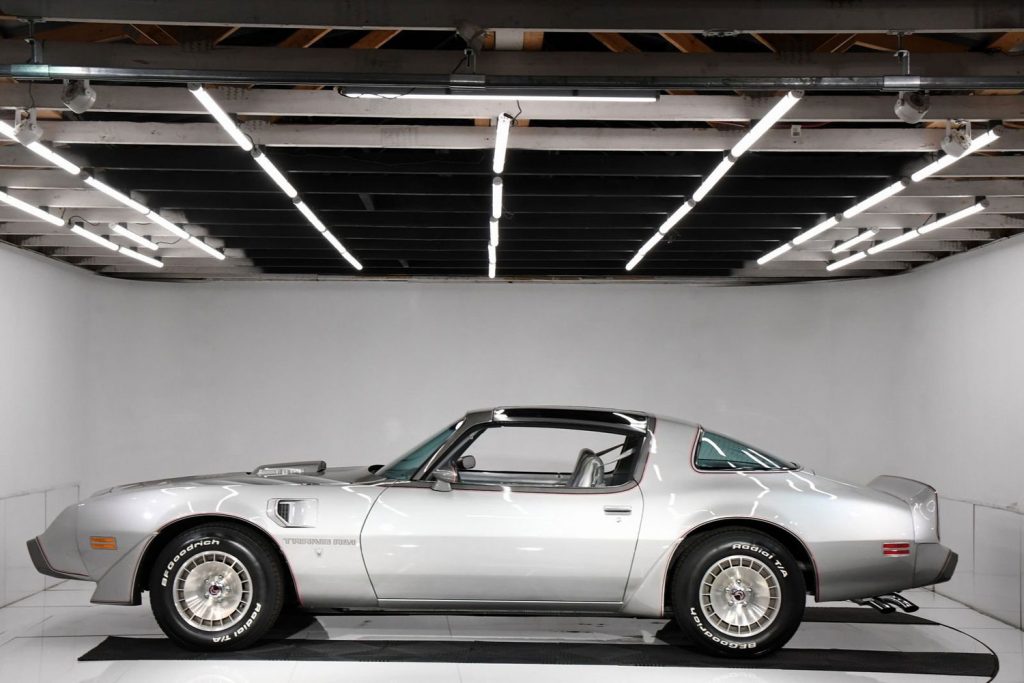 This Tenth Anniversary Pontiac Trans Am has covered only 24,510 miles from new. That’s fewer than six hundred miles a year! It has been collector owned for the past seventeen years. It was lovingly maintained and taken to shows, winning many of them. It hasn’t suffered the indignities so common to these cars, particularly those from the Malaise Era of American automobile manufacturing. 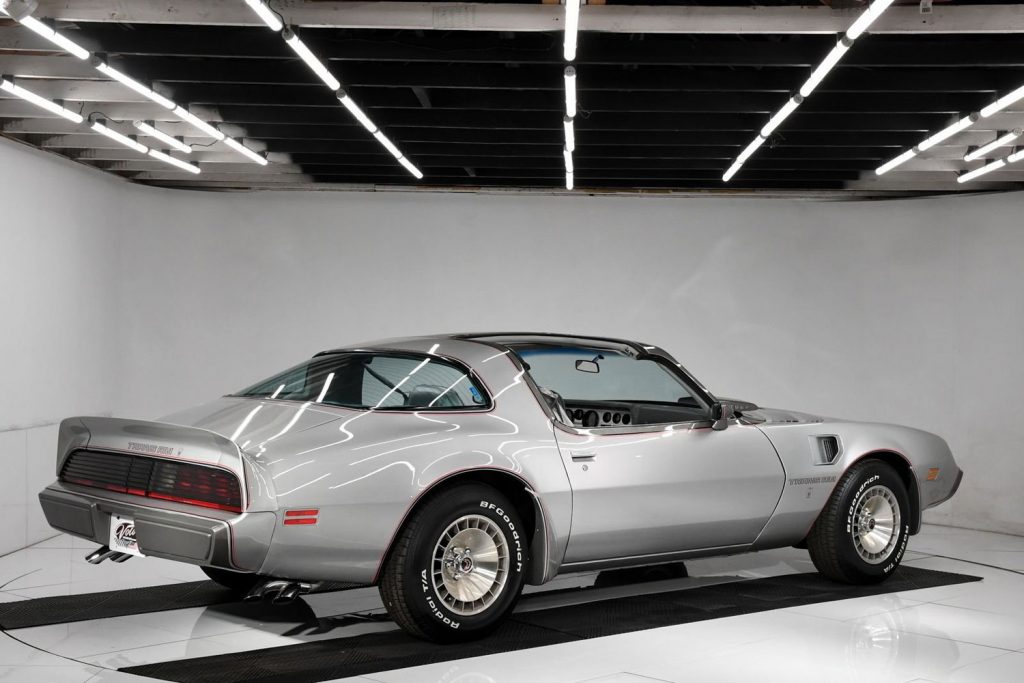 The Tenth Anniversary Pontiac Trans Ams were loaded from the factory. The only real options available were the choice of two engine/transmission combos. You could get the Olds 403 motor backed by the three-speed automatic transmission, or the 400-cube Pontiac engine with the more driver-oriented four-speed manual. This copy has the more desirable 400/4-speed drivetrain. 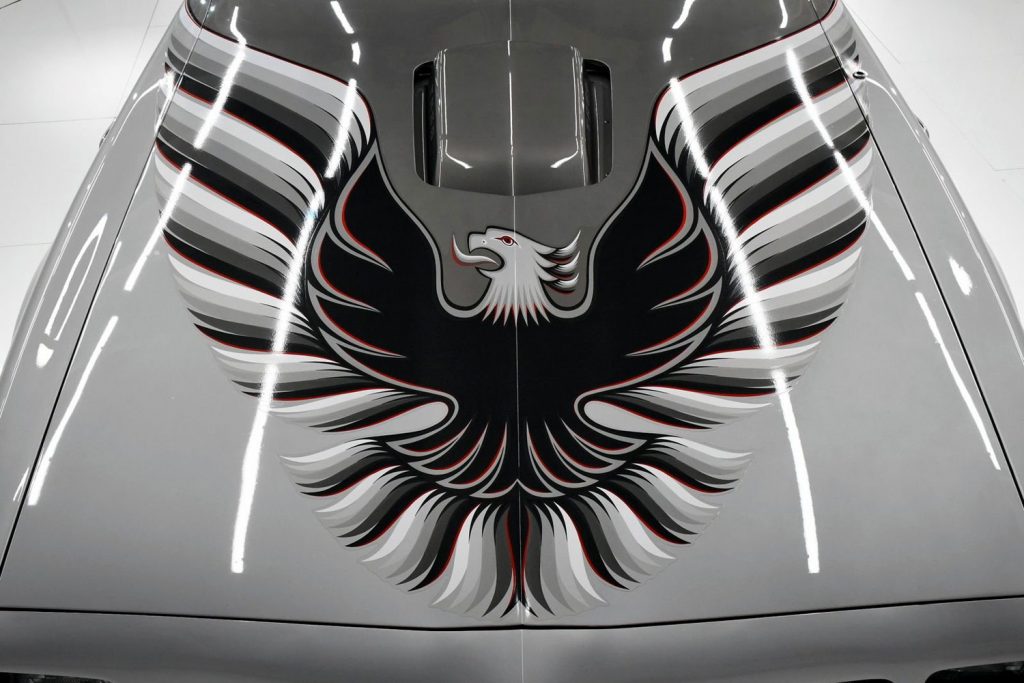 The condition of this Pontiac Trans Am is consistent with the low miles and fastidious care. The paint, largely original, is glossy, and devoid of any corrosion. All decals and stripes are in superior condition. There are no signs of the cracks or damage that so often attend these cars. Body panels show consistent fit throughout. Mirrored glass T-tops show no scratches or cracks. Glass and weatherstrip are both in good nick. 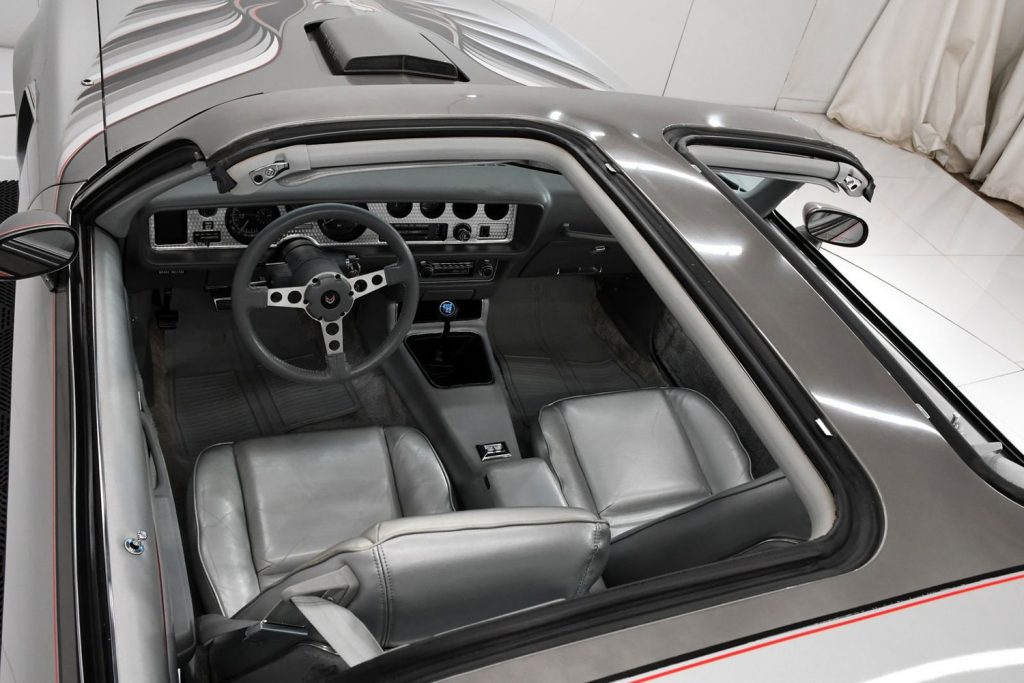 The Tenth Anniversary Pontiac Trans Am interior was considered luxuriant for the time. The silver leather seats are in exceedingly good condition, with only minor creasing to indicate use. The plush carpets are free from the pilling that was so common on these cars. Door cards show no signs of wear or damage. Sill plates are shiny, and without undue heel scuffs. The machine-turned dash is as new. The gauges are lit in a red-orange color, a Pontiac trait. The headliner is as new, with no sagging noted. Dome light and map light both function properly. A factory 8-track player is fitted. Neither the lighter nor the ashtray show any signs of having been used. 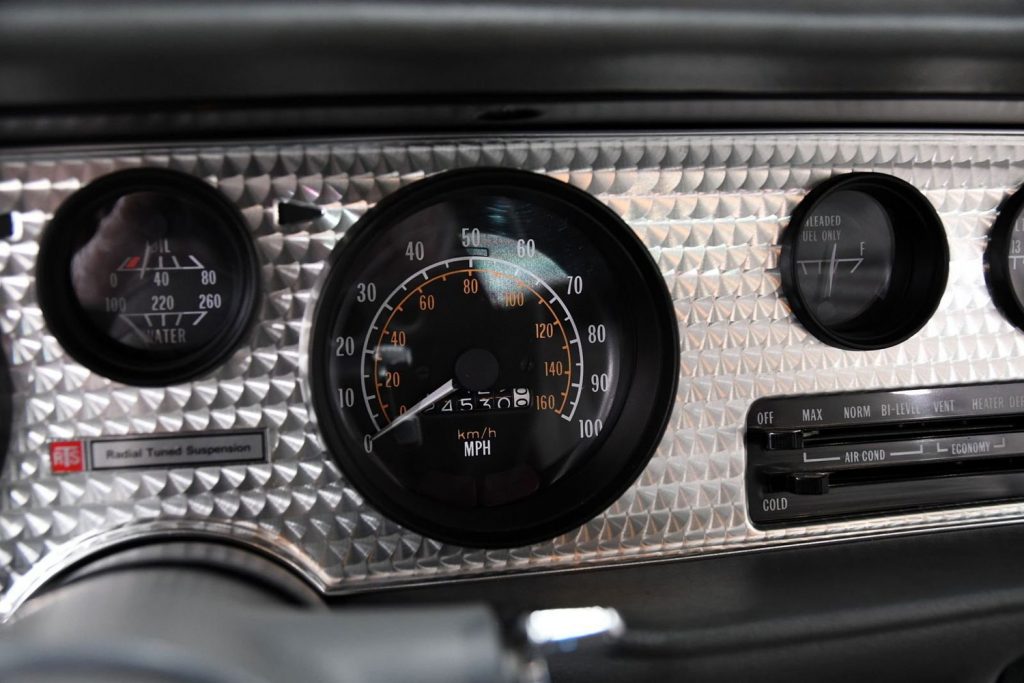 The engine bay is clean, correct, and properly squared away. Everything here is as it should be, and appears to have been recently detailed. The shaker hood scoop is in place. The A/C has been updated to R134. 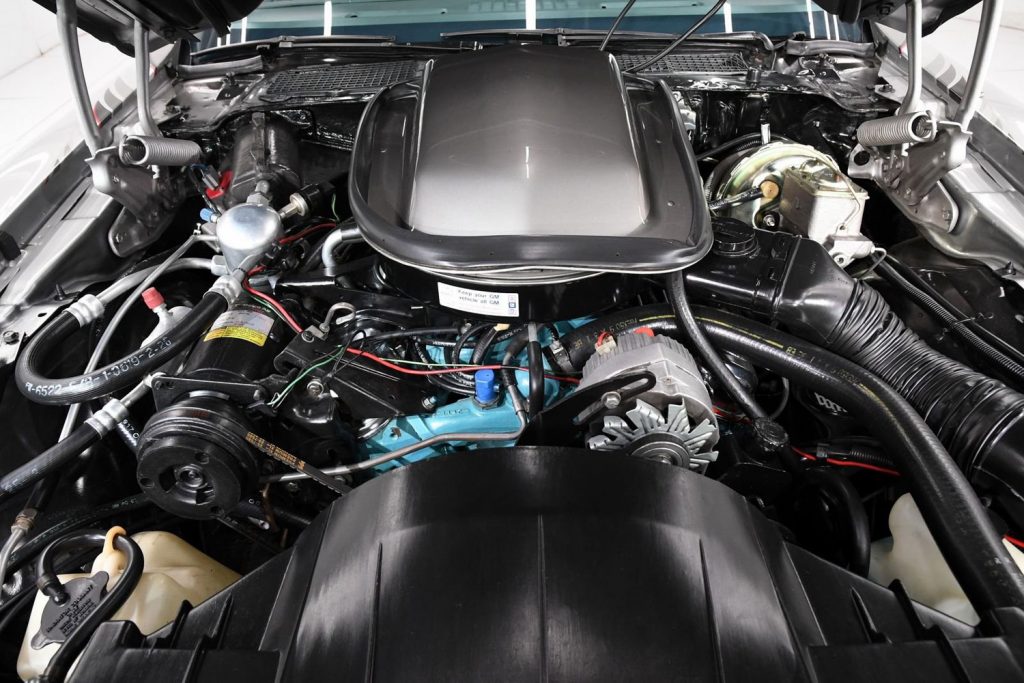 The undercarriage looks to have gotten the same careful attention the rest of this Pontiac Trans Am has received. Clean and correct, the original exhaust is still in place. No drips or leaks are noted. 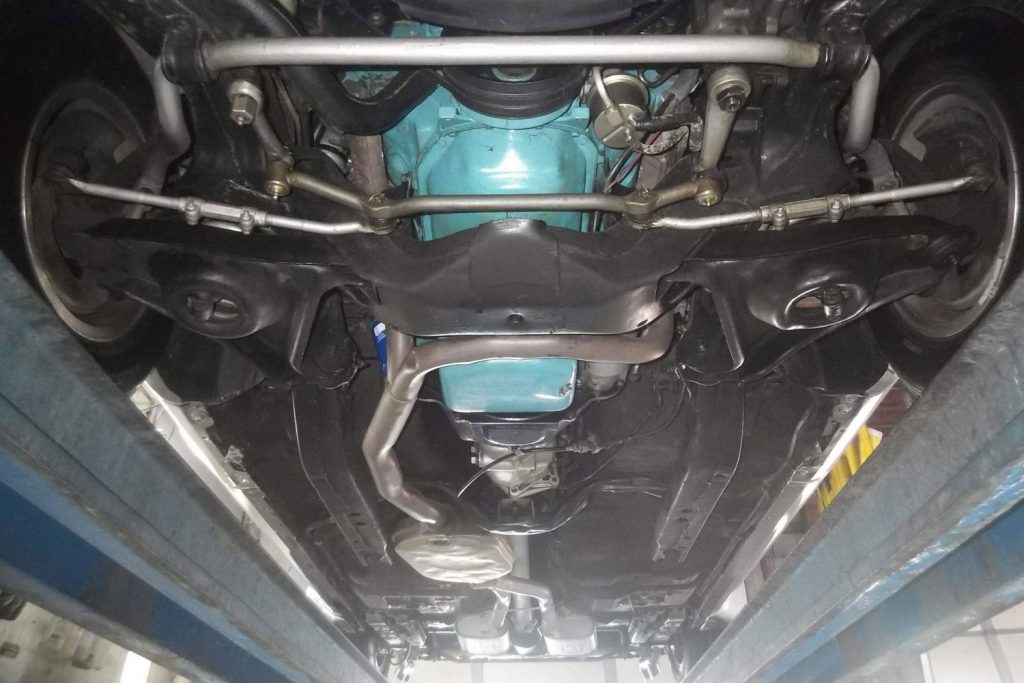 The car is accompanied by heavy documentation. The two-page window sticker (the list of options took up considerable space), two build sheets, invoice, inspection sheet, manuals, Point of Sale literature and warranty is included in the sale, along with Pontiac Historical Service documentation. This Tenth Anniversary Pontiac Trans Am is available at Volo Auto Sales. 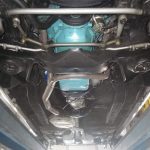 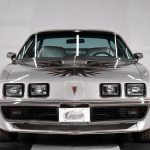 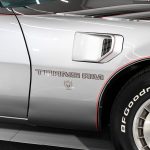 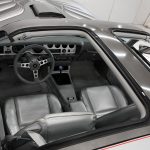 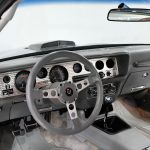 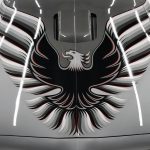 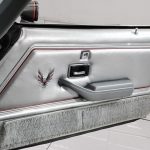 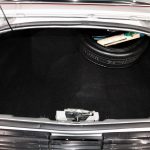 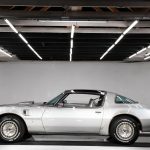 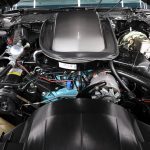 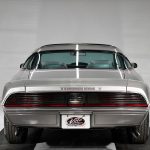 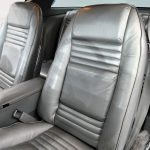 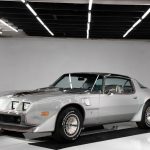 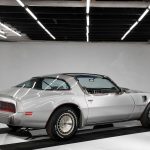 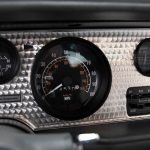 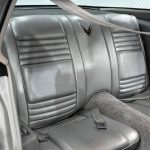