Rick Treworgy’s Muscle Car City car museum closed its doors on January 17th, 2021. Mr. Treworgy had intended to close the museum and retire next year, but the pandemic of 2020 hastened that date. January 22nd and 23rd, Mecum Auctions sold off the museum’s considerable automobilia collection and some of the finest GM muscle cars ever built, many with extraordinary selling prices. 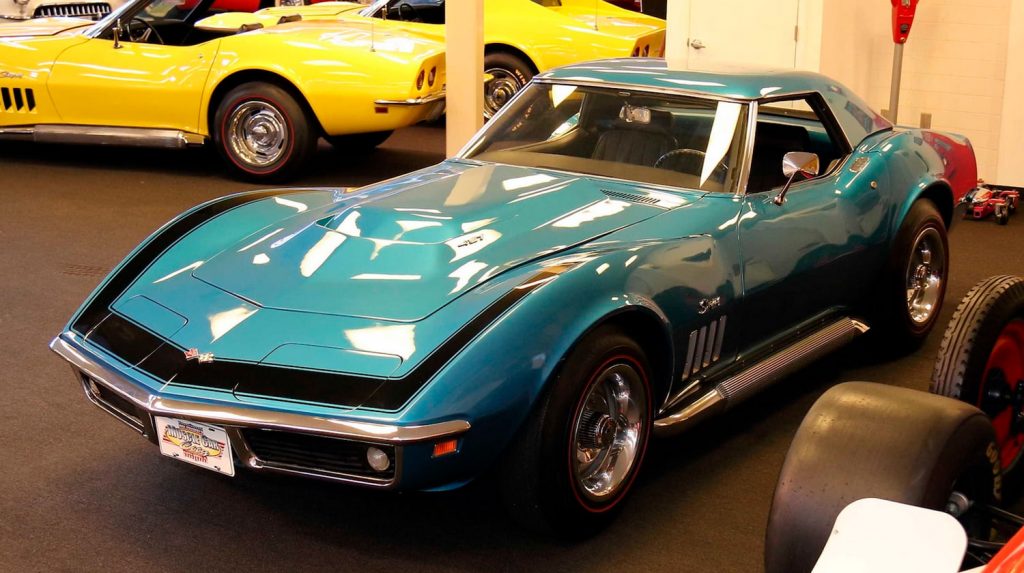 There were over 200 cars on offer, all at No Reserve, meaning an absolute sale. Rick Treworgy was a fan of collecting the highest horsepower cars with manual transmissions, in the rarest trims. The quality and rarity of the cars for sale ofttimes drove the selling price far above book value. 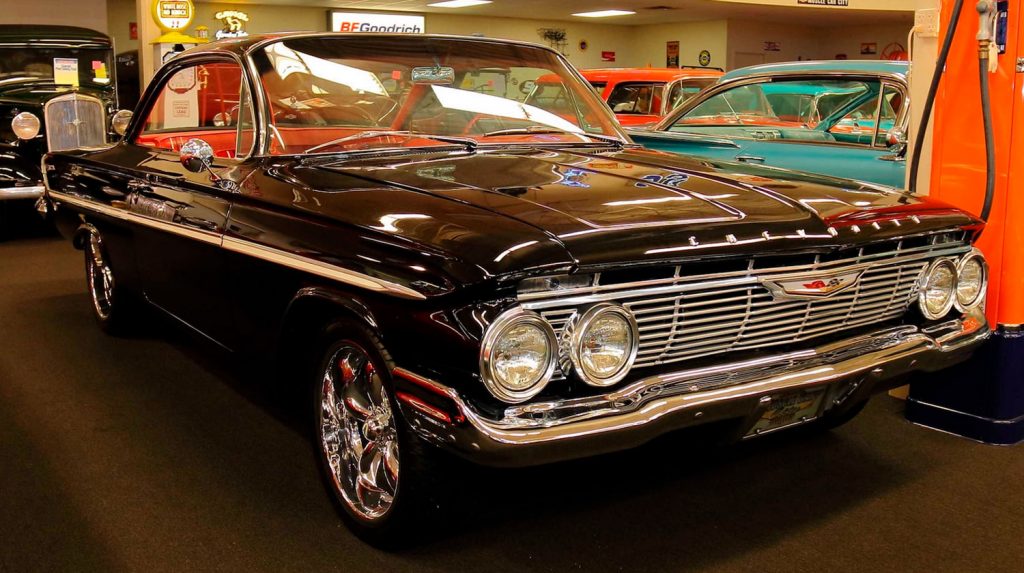 A prime example that sold for much more than expected was Lot #A12, a 1969 Chevrolet COPO Camaro in Cortez Silver over black vinyl. Ordered new from Berger Chevrolet, it showed only 43,000 original miles on the clock. It carried the iron block 427/425-horsepower Big Block backed by the Muncie M22 “Rock Crusher” close-ratio four-speed manual. This COPO was accompanied by extensive documentation, and was in remarkable condition, as evidenced by the $297,000 winning bid, nearly $100,000 over Hagerty Price Guide #1 value. 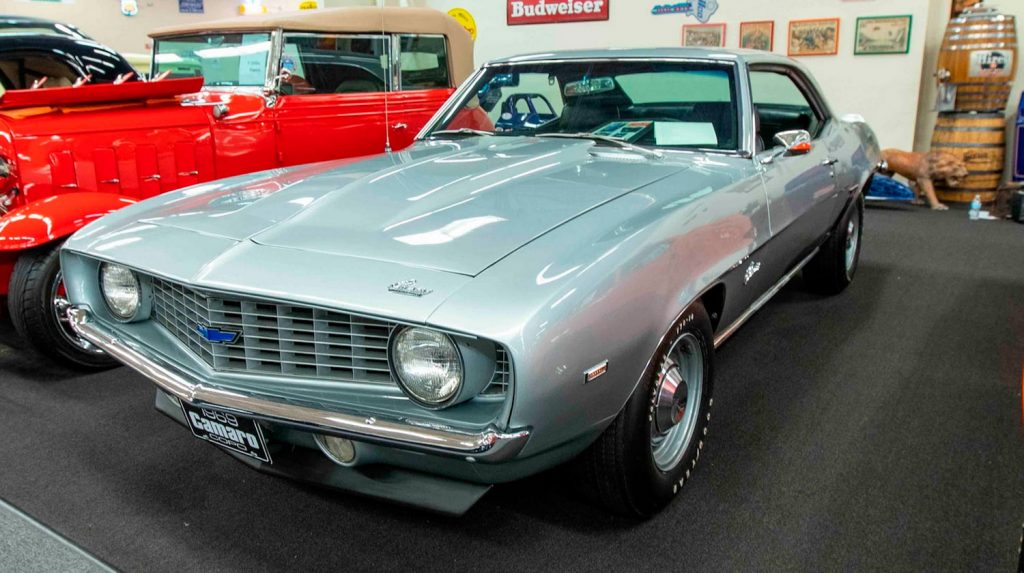 There was another 1969 COPO Camaro that sold just before the Cortez Silver one. A Hugger Orange COPO, with an M21 four-speed and D80 Spoiler, complete with manuals, books, documentation, and a 996/1000 point judging at Chevy Vette Fest, crossed the block at $209,000. 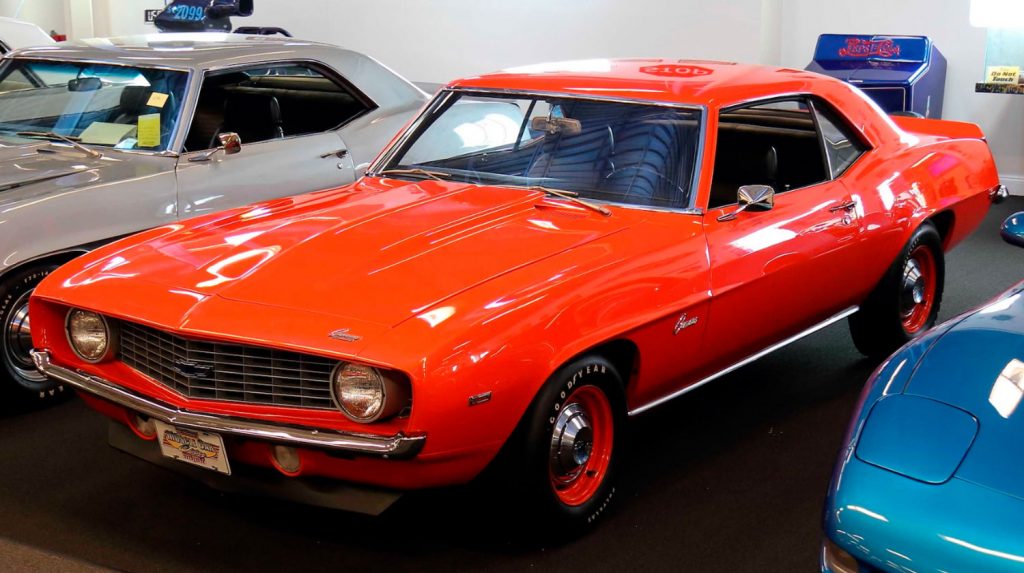 Rick Treworgy also liked to collect big muscle Chevelles, and his 1970 Chevelle LS6/M22 four-speed hardtop in Black Cherry with white stripes over a tan vinyl bench interior sold for $126,500. The car was in very good nick, but it was an unusual color with a bench instead of the more desirable bucket seat. Even with that in mind, it sold for right at Hagerty Price Guide #2 condition book value. An exceptional Chevelle Z16 with the 396/375-horsepower Big Block and four-speed, one of just 201 built, with a frame-off restoration and extensive documentation, sold for well under book at $187,000. 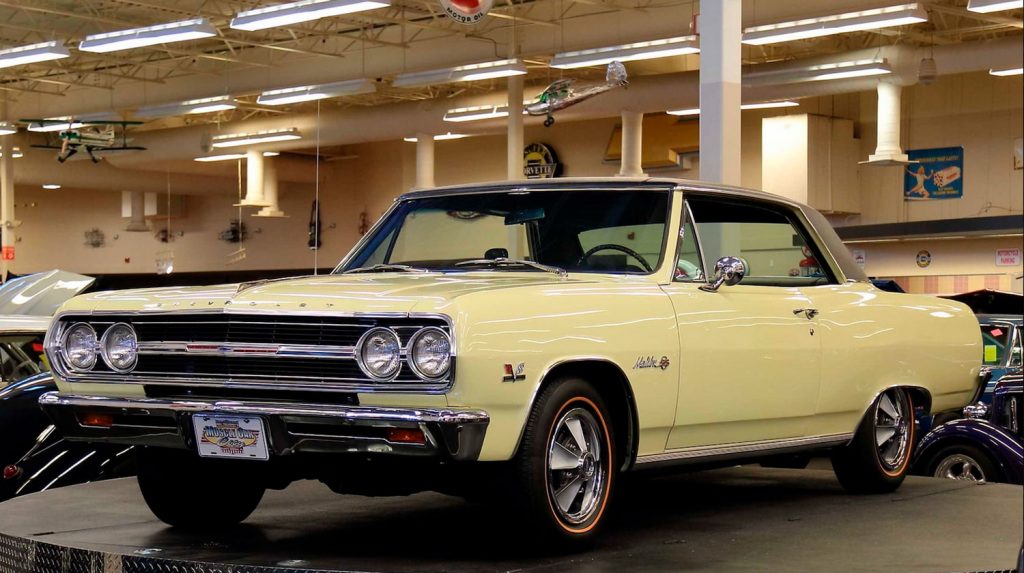 Corvettes were another passion for Rick Treworgy, and there were nearly 50 up for grabs. Every generation was represented, including the 2020 C8 in Torch Red over Adrenaline Red/Ebony interior, with 3LT option package, showing a scant 194 miles on the clock, that found new ownership for well above sticker at $121,000. A rare Tuxedo Black over red vinyl L89 (one of only 624 built), four-speed convertible sold for a staggering $209,000, more than $50,000 above market value. To be fair, the color combo was gorgeous, and the options meant this may be a one of just a few, or maybe even one-of-one. 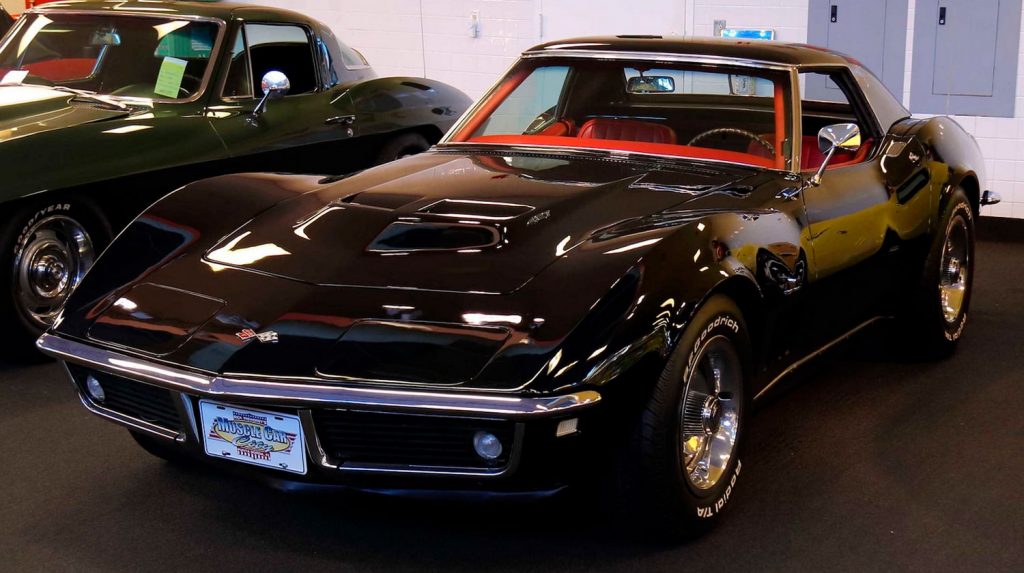 There were 200 lots that sold at Rick Treworgy’s Muscle Car City, mostly Chevrolets, but also a handful of Oldsmobile 442s, some Cadillacs, a flock of GTOs, some race cars, and even a V8-powered motorcycle. It was nirvana for those with lead feet, ball bearing ankles, and gasoline in their veins. It was also proof that the market is strong for American classics, and our motoring heritage is alive and well. 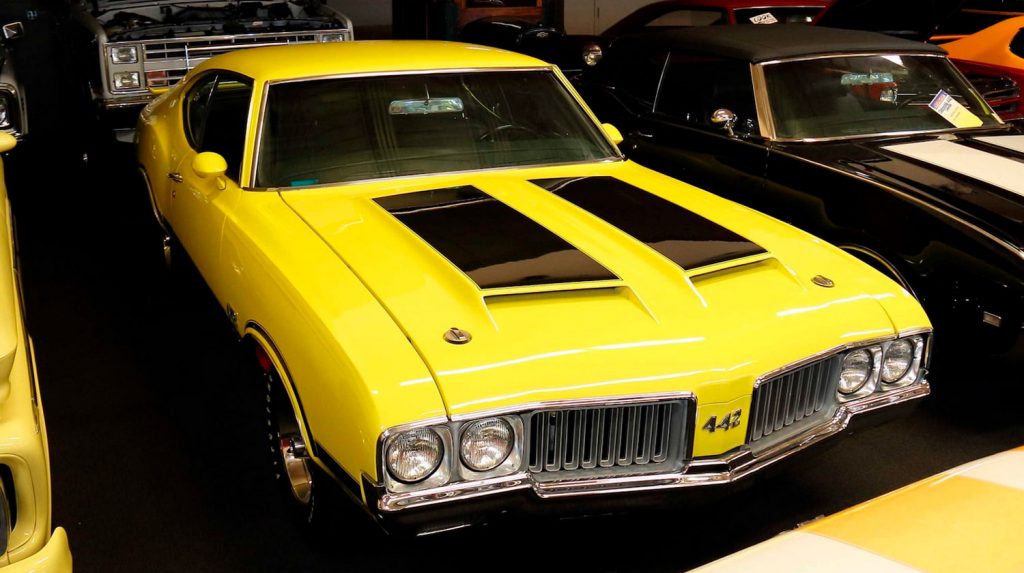 Don’t feel bad for Rick Treworgy selling off his museum full of car. He still has a great private collection at his home, including more than 20 1967 Corvettes. All the results for Rick Treworgy’s Muscle Car City auction can be found at the Mecum Auction website. We wish Mr. Treworgy a wonderful retirement. 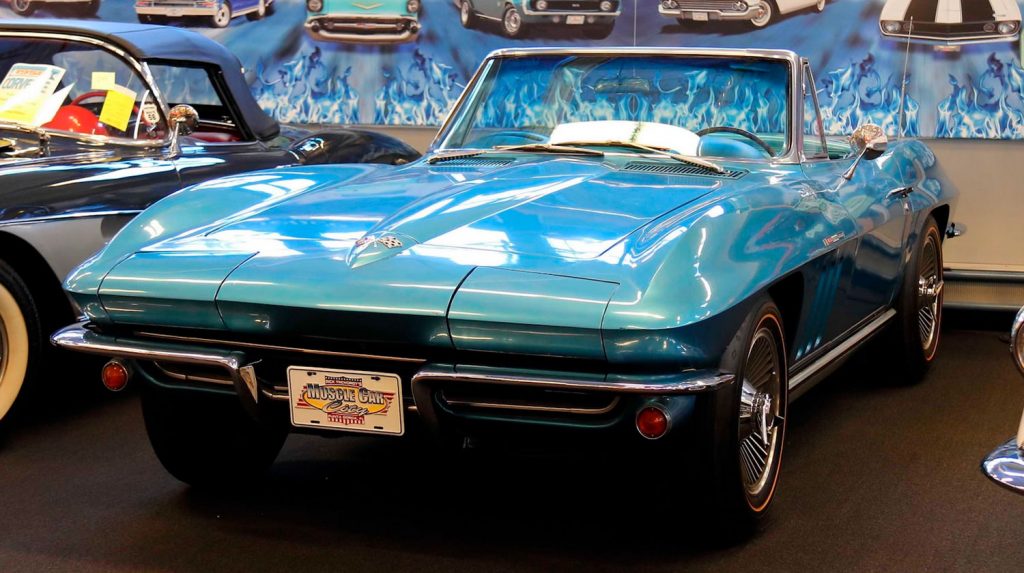 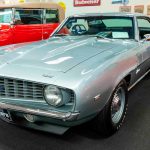 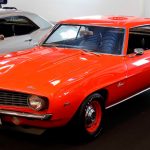 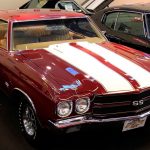 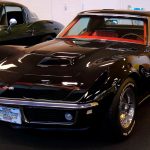 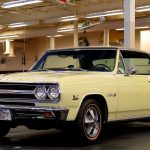 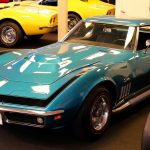 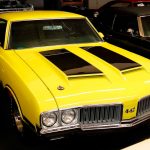 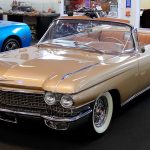 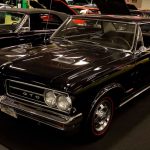 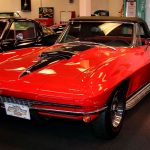 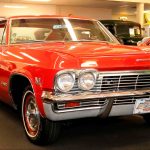 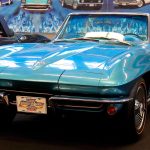 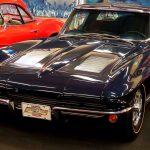 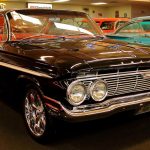 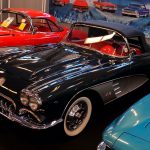 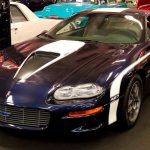