The Chevy Camaro first made splashdown in September of 1966 for the 1967 model year, and since then, it has established itself as one of the most iconic American muscle machines ever produced. As such, it would make sense if General Motors cooked up a new special edition model to commemorate the Camaro’s 55th anniversary this year. However, it’s looking like such a model simply won’t be offered. 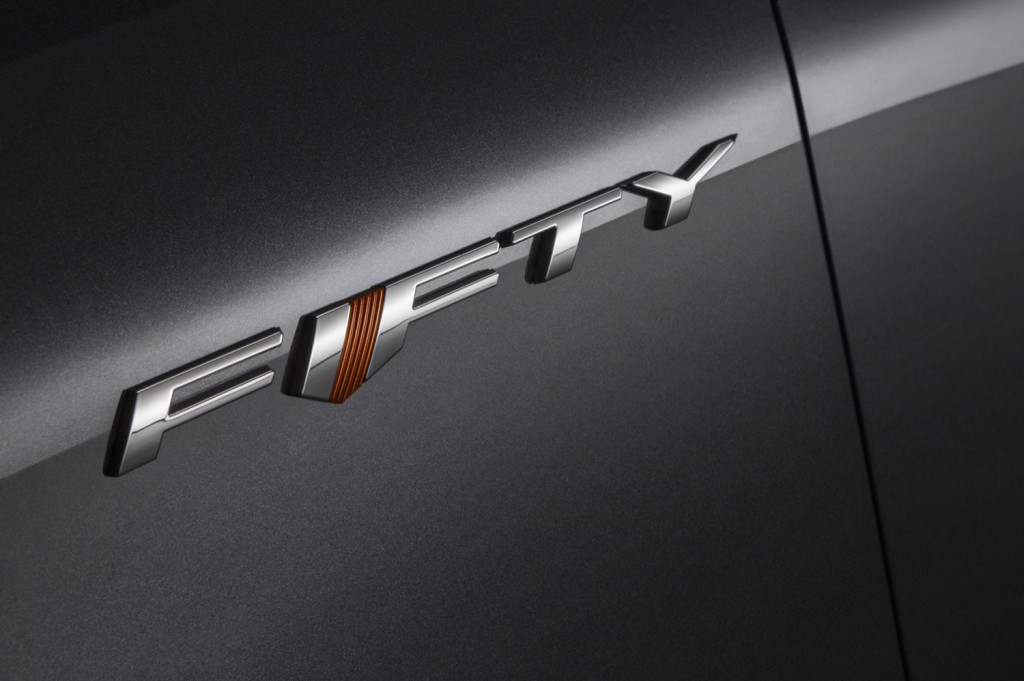 Back in December, GM Authority examined what a new 55th anniversary Chevy Camaro might entail, while also putting forward a poll asking GM Authority readers if such a model was even a good idea. The response was overwhelmingly positive, with 88 percent of poll responders giving the affirmative.

Unfortunately, GM Authority sources now indicate that there is in fact no 55th Anniversary Chevy Camaro planned for production. 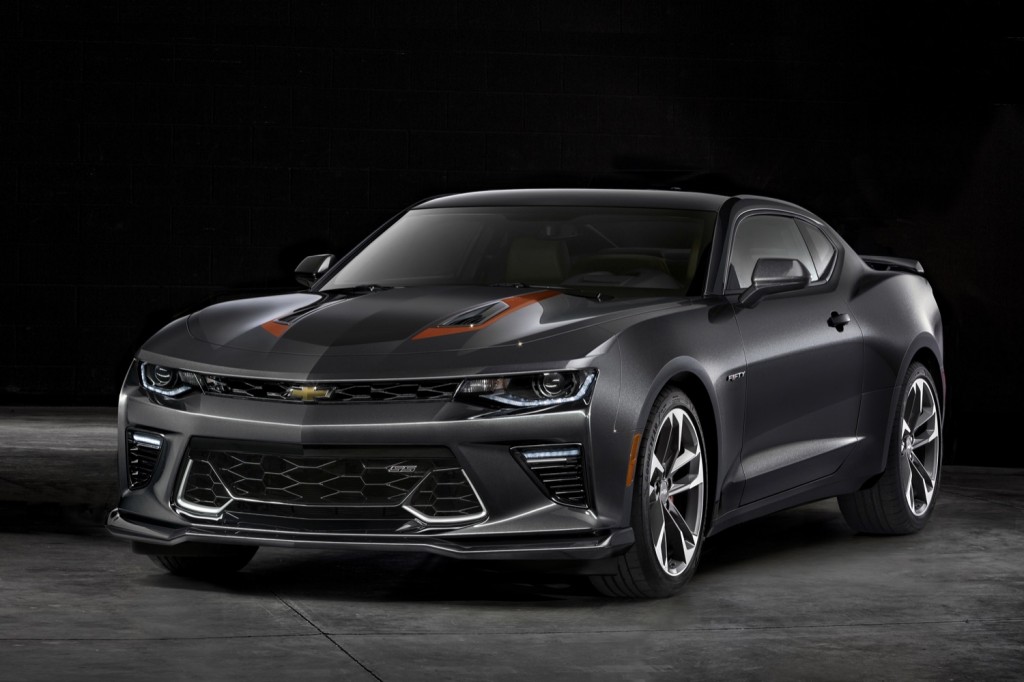 Previously, General Motors offered a 50th Anniversary Edition model with the 2017 Camaro (RPO code H50). The special edition package included a list of aesthetic upgrades for the exterior and interior, including unique 20-inch wheels, badging, a special grille treatment, and orange brake calipers, as well as a unique Black leather interior with orange stitching and interior badging as well.

As we stated in December, a 55th anniversary Chevy Camaro would do well to commemorate the landmark production achievement, especially when one considers that the current sixth generation may be the last of the Camaro line to be equipped with an internal combustion engine. 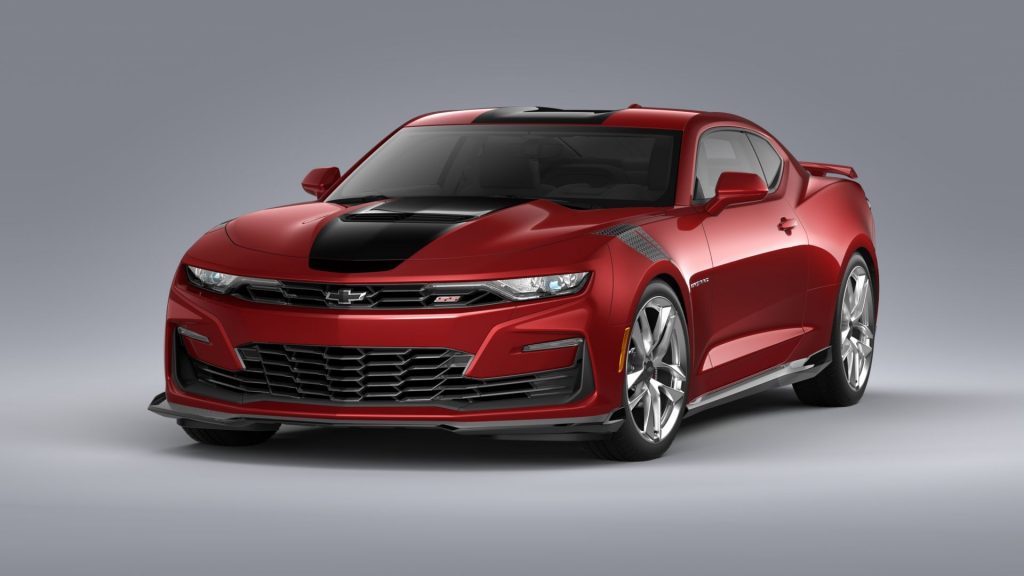 Nevertheless, buyers interested in adding a unique flair to their 2021 Chevy Camaro still have a variety of special edition models to choose from, such as the new Wild Cherry Package. As GM Authority was the first to cover, the Wild Cherry Package introduces a new eponymous exterior color, and includes styling upgrades like new 20-inch wheels and interior bits.

There’s also the 2021 Chevy Camaro Shock and Steel Edition. Introduced with the 2020 Camaro, the Shock and Steel Edition package was later discontinued for the 2021 model year. However, as GM Authority was the first to report, Chevrolet reintroduced the package later in the 2021 model year, offering yet another option for upgrading the muscle car’s styling.